Humanoid Monster Bem was originally an anime from the 60s. The show is a cult hit about three yokai (Bem, Bela and Belo) who decide to linger in a corrupt city to fight monsters.

The show enjoyed a reboot in 2019, 50 years after the first series, and now Production I.G. is working on a feature-length anime for it called BEM ~Become Human~.

The three main voice actors from the recent TV series are all on board for the feature-length, which makes a massive difference for fans. 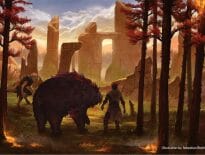 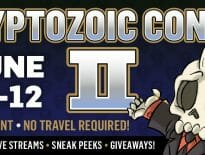