This animation just happens to be Disney’s first use of Marvel characters since they bought the company. It’s not a Pixar animation either.

The Big Hero 6 team first appeared in 1998’s Sunfire and Big Hero 6 #1 in a series which saw the Japanese government creating a state-approved roster of superheroes. There’s no clue that Sunfire will appear in the movie (maybe that’s a sequel) but the Japanese hero does briefly join the X-Men. There’s no evidence, either, that the Big Hero 6 world has any overlap or connection with the movie X-Men franchise.

Here’s another bet. The comic book has a character called Everwraith. Everwraith was created by the nuclear bombs dropped on Japan. Will Disney touch that? I think not. The movie isn’t even set in Tokyo but in a city called “San Fransokyo” which feels like a mashup of Tokyo and San Francisco.

Nevertheless; I’m quite tempted by this one. Are you? 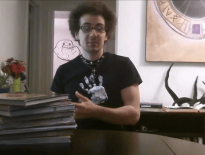 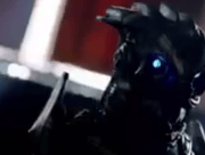