Godbound is an RPG set after fall of gods and when Heaven’s throne is empty. Players are new Godbound, those new deities determined to make a better world out of the fragment of the old one.

It will not be easy, there are jealous and parasite old gods still around, the fury of the Angelic Host that once stood against men to defend Heaven, god monsters, legions of sorcerers.

The game is designed by Sine Nomine Publishing’s Keven Crawford, the same designer behind Stars Without Number and there are, as usual, two tiers.

You can grab the deals at the Bundle of Holding.

You can take advantage of this deal over at the Bundle of Holding. 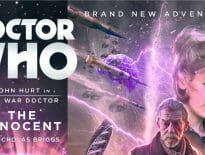 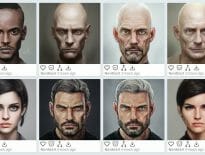