Crunchyroll is the world’s most popular anime brand, and its streaming platform has more than 1,000 titles. It’s a big player. It’s big enough to go out and commission anime titles that they think fans will like.

The Crunchyroll Originals collection is exactly that. Eight titles from fantasy, sci-fi to romance and historical fiction that they’ve funded and in some cases contributed to through Crunchyroll Studios. They’ve worked with publishers like Kodansha and animation studios like MAPPA for the others.

Crunchyroll has made or co-produced anime before, and since 2015 it now has more than 60 titles in its library. The Rising of the Shield Hero, in particular, has done well recently with fans and even gets a prize at the 2020 Anime Awards.

“Since our launch in 2006, Crunchyroll has been at the forefront of anime fandom and a driving force in the popularizing of this beloved genre worldwide,”

In keeping with this tradition, we are incredibly excited to announce our first slate of Crunchyroll Originals. These stories range from the traditional to the innovative, blending eastern and western ideas within the spectrum of anime. We hope this content will not only delight our current fans but also create a pathway for new fans to fall in love with this amazing art form.” 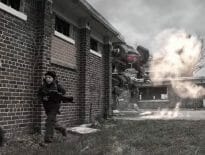 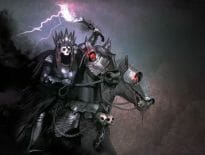