This random prophecy generator is inspired by the Legends & Lore carnival that the worldbuilding Enderra blog is holding. What if your PCs are rummaging around in an ancient library or transcribing glyphs in the ruined temple? Why not generate a not-so-plain-talking ancient prophecy for them?

The web visitor cometh to generate a prophecy!

Then, of course, there’s the more common scenario of NPCs that claim to know the future.

The random prophecy generator might come in handy in situations like these as well. Even if the prophecy that the code spits out isn’t exactly right for your scenario, it could act as inspiration or a starting point for a crafted prophecy of your own.

If you’re more interested in Legends & Lores, then you can check back at Enderra at the end of the month for a summary of contributions from other blogs or pop over to Of Dice and Dragons who coordinate the carnival.

It seems fitting to mix the two a little month with a random element to legends. 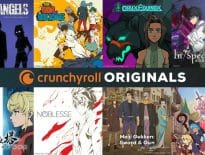 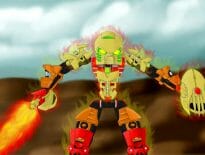