You are here: Home / TV / Anime / What are the best anime of the year?

Crunchyroll has concluded their 7th annual anime awards, wrapping their week-long marathon of free content and announcing the winners.

We’ve linked up winners where Geek Native’s already had something to say about the show.

Anime of the Year

Isabella from The Promised Neverland

Raphtalia from The Rising of the Shield Hero

Tanjiro & Nezuko vs Rui in Demon Slayer: Kimetsu No Yaba

Billy Kametz as Naofumi in The Rising of the Shield Hero

What are the best anime of the year? 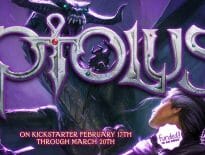 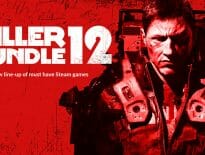