Amazon Prime gets the deal as an exclusive, picking up the project after a hugely successful Kickstarter campaign. One interesting quirk of the Kickstarter, as Geek Native pointed out at the time there wasn’t a single tier that actually delivered the animation to backers. In other words, Critical Role kept their options open for such an exclusive deal.

Critical Role blazed a new trail for original digital content, with fresh new voices and humor that earned devoted fans around the world, as evidenced by their wildly successful Kickstarter campaign,”

We’re thrilled to work with the whole team to bring ‘The Legend of Vox Machina,’ and new Critical Role series, to our Prime Video customers.”

Vox Machina will feature seven drunken adventurers on a quest to save the realm from evil magic and monsters. It’s a journey story as the characters make friends on the way. Crucially for fans, the story is based on the characters and settings of Critical Role’s first campaign. 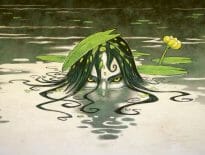 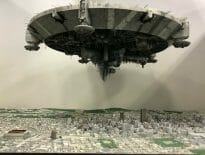