You are here: Home / Movies / Kingsman prequel: The King’s Man trailer out now

Based on the comic book “The Secret Service” by Mark Millar and Dave Gibbons and, of course, the two hit films that that spawned, The King’s Man is a prequel to Kingsman.

Directed by Matthew Vaughn, the prequel is about the formation of the Kingsman secret service.

Geek Native’s relationship with the franchise goes back to the beginning. If you’d like to listen with our audio Q&A with Dave Gibbons you can do so at this early early review of the comic book.

Are you a fan of the Kingsman movies? If so; what do you think about the third and final film being a prequel? 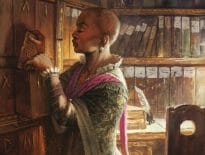 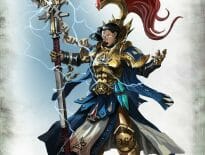