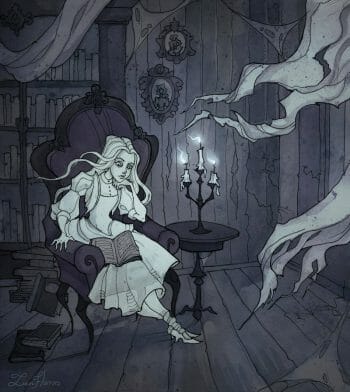 Let’s talk about what we’re actually doing when we play a roleplaying game for a minute. Yes, yes I know that we’re essentially sitting around with our friends eating unhealthy food while rolling some dice so we can overcome whatever Dave has decided to throw at us this week but we’re also doing something else – we’re telling a story. In doing so we’re continuing an oral tradition that maybe goes back to the beginning of us as beings of sentience. So it’s about time we took a look a form of fiction that we mimic perhaps the most closely and maybe not for the reasons we realise – the folk tale

So what even is a folk tale? Well it’s different, to say, a myth. Both are tales often originally expressed through an oral format but a Myth’s intent is to explain something and give order to the universe for a culture. A folk tale’s mission is far subtler. It only really wants to express a truth about the culture as it stands at the time. The folk tale as performed intends to be a showcase or artifact of the culture it comes from. Grimm’s original fairy tales tell us about the moral direction of 1800’s Germany, while Australian aboriginal lore is embedded in their history and tradition. The tales might waver and change with each re-telling but each version has a core truth and a present cultural layer. Telling the story of Sleeping Beauty when it first existed is different to when it was a Disney story which is different to the way we view the story now, with some claiming it has a problematic ending and changing it – these are reflections of cultures we live in.

So it’s easy to argue that your game, by extension is a sort of modern Folk tale It becomes about the gaming culture you are part of. Some groups enjoy investigating human behaviour or confronting difficult material, others want to tactically wargame. Others are about the character. Each game is a reflection of the people in it and the micro-culture they create. If you ran the same 5 adventure sessions for six groups, each story would look very different at the end. The weirder thing is that really, once the game is over, that’s when the folk tale really begins. So many of us are compelled to ‘talk story’ with other players because we subconsciously understand that we are part of this element of oral tradition.

So what is the DM’s role in all of this? I’d say the you are a cultural translator – the ideas you have need to be shifted and moulded into the cultural language of the table. You have to be aware of the style of play and – especially if you are using pre-published adventures – fold, spindle & mutilate the designs you have made in order to get the message across, to make it relevant to the people at the table. 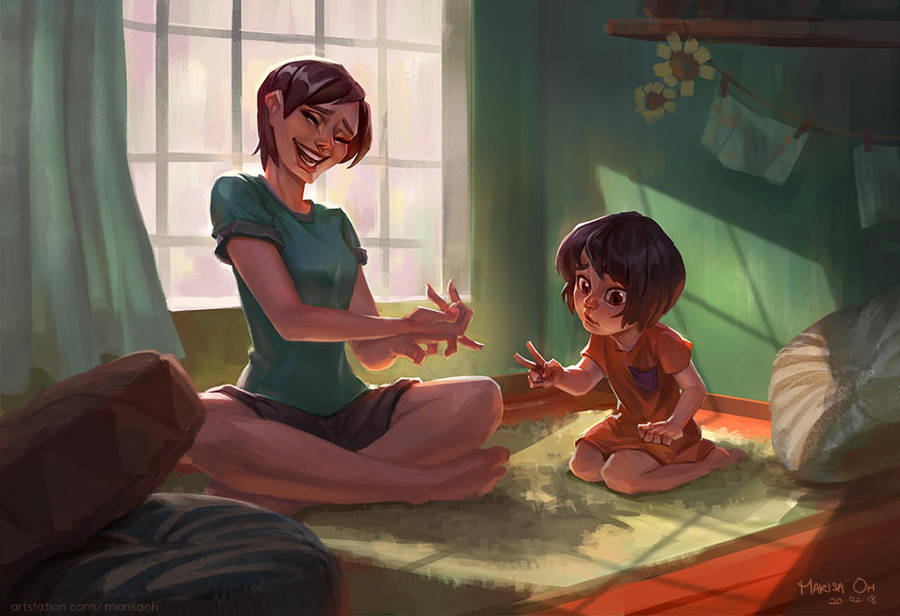 I’m aware this isn’t a normal Genre Police column and you were probably expecting some general comments about Folk tales as a genre – in writing this article, I’ve realised that it is impossible to sum up all of the cultural folk tales under one umbrella – it’s as impossible as charting the tale of every game within a 700 miles radius of me. So I’m using this column to underline the importance of understanding your place in the culture and how that can effect your games’ divergence from the classic monomyth structure. But this idea is far from done. You can expect me to look in more detail at other specific Folklore sets as an when I can do them justice.

For now, rather than look at any games about Folk tales, I’ve decided to focus on a few games that are ABOUT stories and how they are told. If you are a masochist, I also suggest Aria: Canticle Of The Monomyth but be prepared to know that you’ll never run it.

Nobilis: Regarded as perhaps the most dense, uncompromising and insane RPGs in existence, Nobilis has its fans and its detractors, most of which have never been actually able to get the game running. It’s about a lot of things but is concerned about how elements of cultural belief change us and themselves. It tries to create a new ‘folklore’ and language for itself.

Unknown Armies: I have previously described Unknown Armies as ‘the X-Files as if written by paranoid drug addicts’ which is a good start. The reason I include it here is that it is concerned with how belief shapes culture and how that belief can become real enough to change reality. But it bundles all that up in multiple layers that you have unpack and I like that about it. Again it becomes about the people in play. A third edition has just been released, so check it out.

Fate Core: An acquired taste, not helped by the zealotry of it’s converts, I nonetheless found Fate and interesting game that was concerned about the narrative aspect of any game. Especially in the its supplements, Fate is worried about HOW a story is told and slides various systems up and down depending on what a narrative is interested in. This means any game you run can be set to ‘group culture’ quite easily.

So what can you do to make your games like oral traditions of old? How can we look to change our play to reflect the table culture?

Recap Open Listening
A session recap can be used in a variety of ways, but if you allow the players to do it, you get a real sense of how they viewed the last session and what lens they used as well as what they valued and remembered in a session. Changing your future sessions to reflect those interests speaks to the players and makes this a game they will speak about again. Remember – listening to players is your most important diagnostic tool.

Let Players Design
I may have mentioned this before, but my current D&D has Lucha-Mages in it. That’s a player designing something different that I ran with. It also has a whole City semi-ruled by a giant bank that another player designed and ran an adventure in. It has a non-traditional wood elven command structure and Orcish complicated politics and Samurai Dragonborn. This is because my players used the chance to design for themselves and really added to and shaped the world. If you let players occasionally create, then this changes the world you adventure in and the stories you undertake are an experience of a shared cultural tale, one that speaks to them enough that they want to tell people.

Reaffirm and Challenge Cultural Beliefs
You occasionally should go all George R.R. Martin and just flip the cultural assumptions on their head – present the war gamers with an inescapable moral choice, take the character actors and throw them into a siege situation. This is the part of the ‘folk tale’ where you examine what they prize and see if what they thought was ‘the one truth’ is open to change. It’s here, in these moments that you can learn something about the game and its players. But do this sparingly.

Next time, things get back to normal as I look at a specific type of folk tale that has a number of its own signifying themes. It gets a little Grimm. 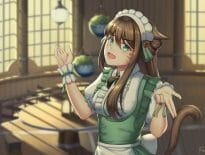 Tabletop & RPGs The best selling cartoon and anime RPGs of 2018 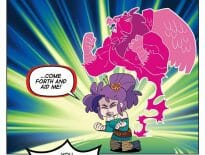