In Daemonical you can play as either the demon trying to stop the ritual or get rid of the humans before the sun rises or as one of the four humans trying to finish the ritual.

It was the use of procedural that got my attention. Procedural, perhaps made (in)famous by No Man’s Sky, is the science of doing away with hand coding game environments. Instead the world as a set of rules which it follows which allows it to be as large as needs be. You don’t need to employ a huge team to build every square foot.

Tabletop GMs have been doing this for ages.

Fearem, a developer in Croatia, has released Daemonical for the Steam Store. If you’ve watched the release trailer above you’ll know what it entails.

Actually, I think the video looks rather frantic. I suspect it’ll be tenser than that.

The landscape is procedurally generated which allows Daemonical to have a huge landscape. Even the vegetation is randomly generated within the set of rules created by Fearem to keep it realistic.

The buildings and points of interest on the map are also procedural. This is a big deal as one way the four human players can win is to find the four ritual items hidden in the game.

The day changes realistically, as does the weather and the atmospheric environment sounds. Each time you play this game it’ll be different.

The other interesting feature is that the voice chat works on proximity. If you’re playing as a human and have decided to hide until dawn then you can whisper to anyone nearby. If, on the other hand, you think there might be a human on the other side of the house then you’ll have to speak up and risk being overheard by the demon.

It’s easy to see how a platform like this can be used to create many roleplaying scenarios. Okay, in Daemonical you do have the rather pressing challenge of the demon player trying to get you, but its a different set up to a standard battle royale. 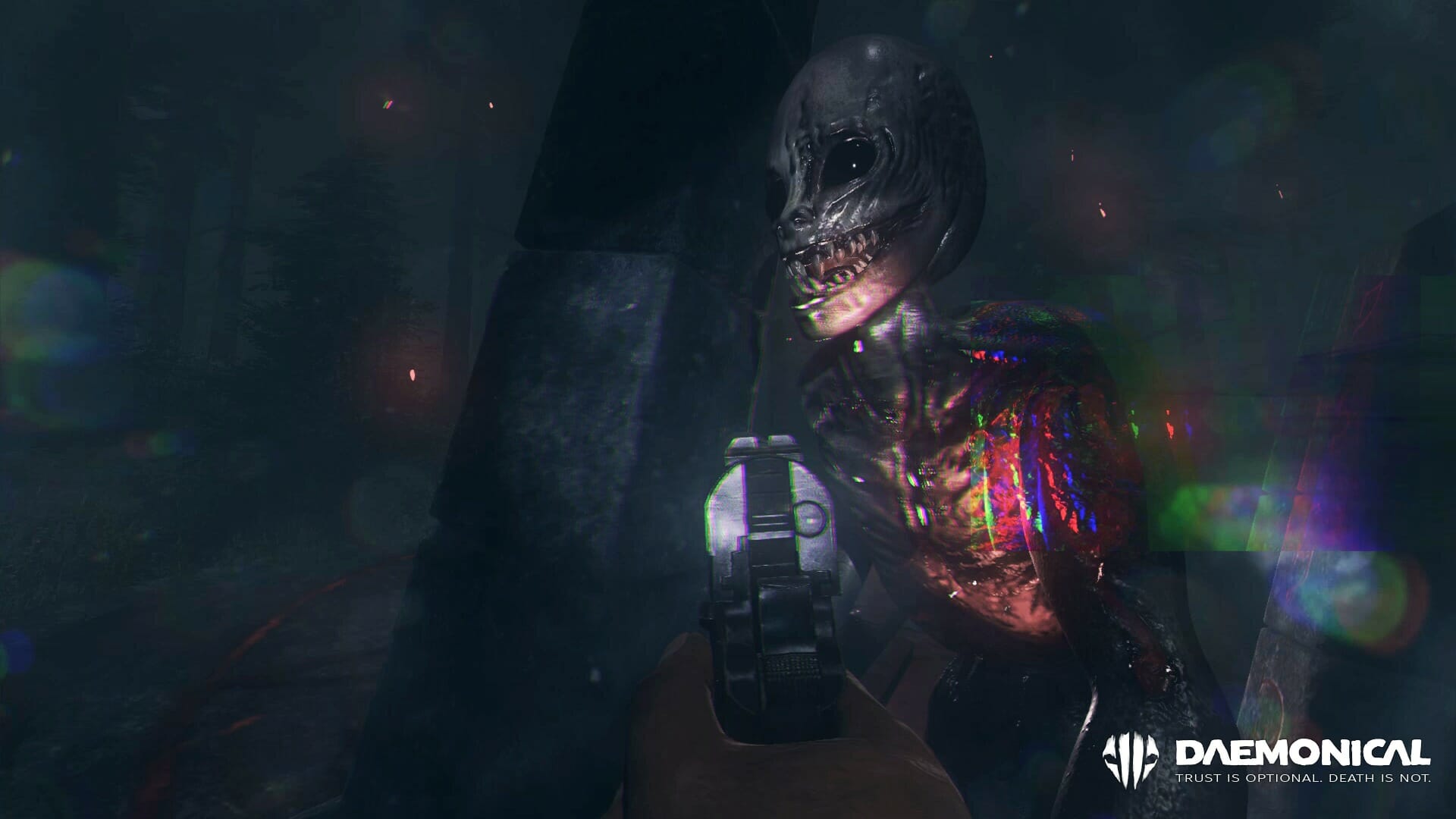 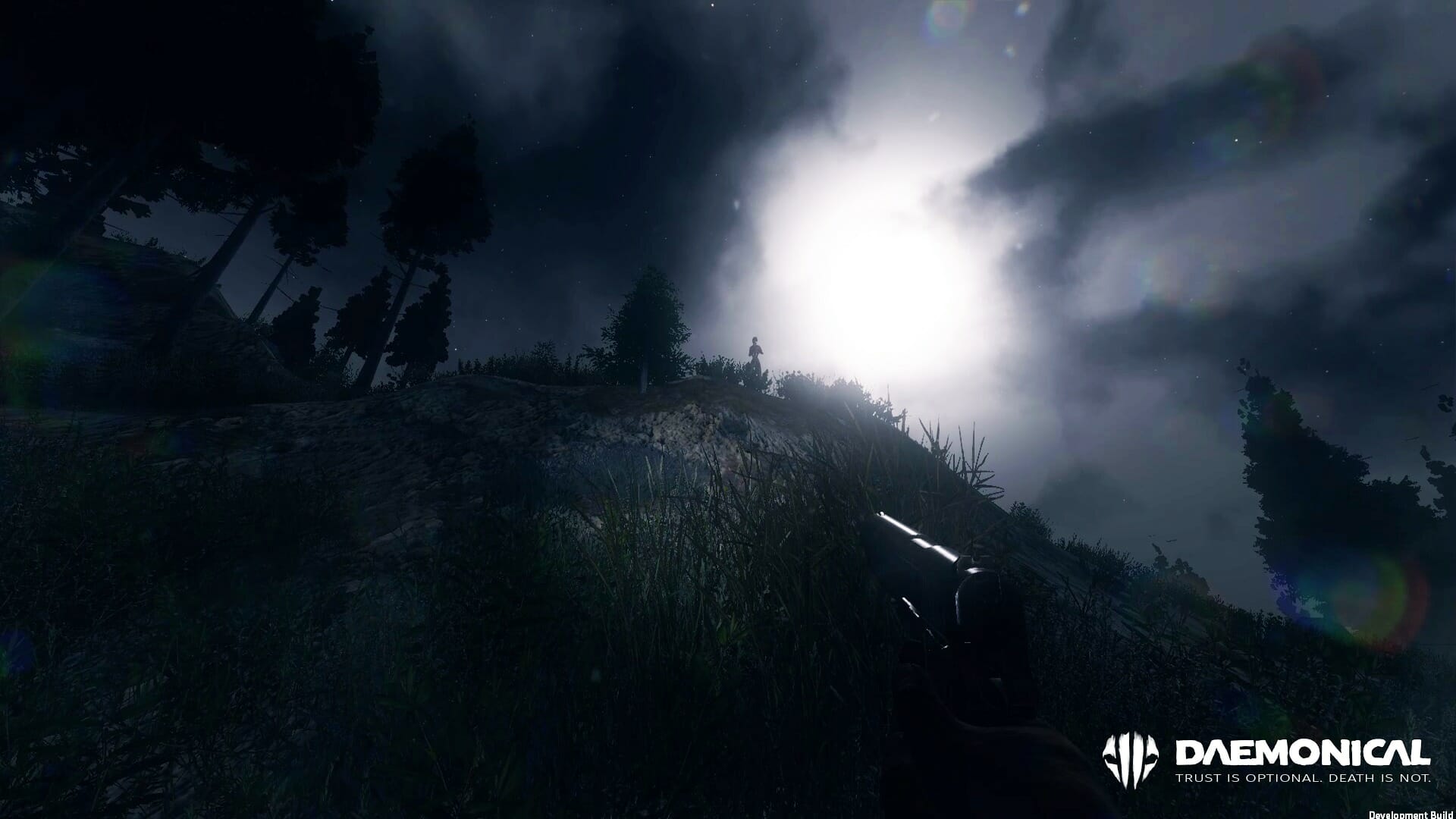 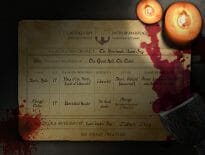 Sites 5 examples of death by paperwork 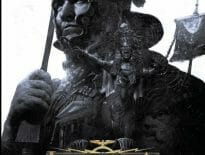 Tabletop & RPGs A free introduction to Lex Arcana: A RPG set in a …
wpDiscuzComment Author Info
Manage Cookie Consent
This site uses cookies 🍪, and links are ads that may earn bloggers some money 💰, and with this alert, I very much hope that these dark truths 🧌 are acknowledged.
Manage options Manage services Manage vendors Read more about these purposes
Preferences
{title} {title} {title}
Loading Comments...