You are here: Home / Geek Stuff / Own your very own Mimmoth 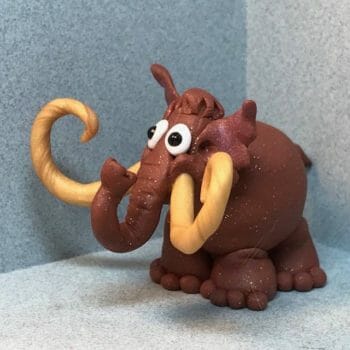 Mimmoths are small, tiny even, mouse-sized creatures that scamper around the world of Phil and Kaja Foglio’s Girl Genius world.

While Girl Genius started out as a comic book, I’ve not read any, I’ve only read some of the novels like Agatha H and the Airship City and Agatha H and the Clockwork Princess so I’ve never seen a mimmoth.

Etsy retailer HMC Creations PLSE has handmade mimmoths expertly crafted from polymer clay, premo, fimo, glass marble, beads and even sculpey. The result is as cute as I imagine.

My significant problem with these Girl Genius mimmoths is that they’re made in the United States and won’t ship to Geek Native headquarters here in the United Kingdom. I guess they’re too fragile. I blame those impressively curling tusks. Or perhaps the ears. 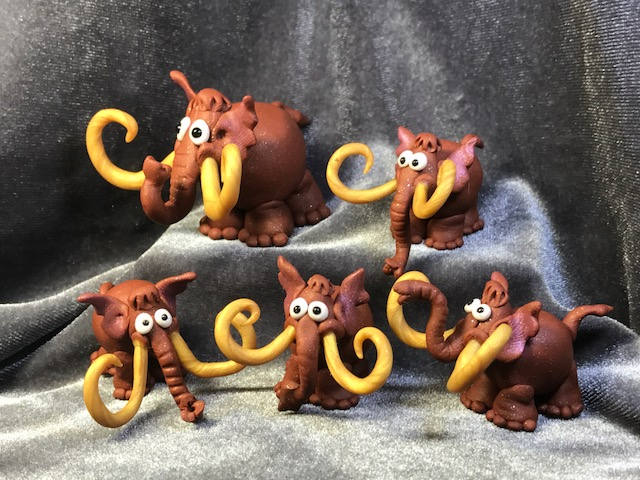 In the States? Pop over to the store to grab your own mimmoth figurine.

Own your very own Mimmoth

Tabletop & RPGs A free introduction to Lex Arcana: A RPG set in a …