You are here: Home / Books / Comics / Check out this extended preview of Moorcock’s Elric: The White Wolf 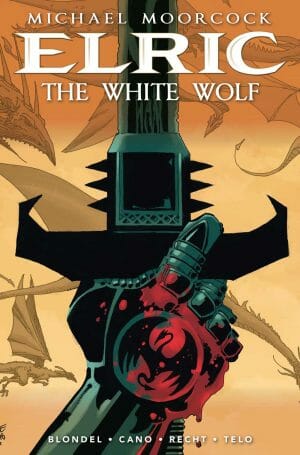 Titan Comics have a new version of Michael Moorcock’s Elric: The White Wolf due out. It’s a comic book that Moorcock himself it said to rather like, quoted as saying;

It’s due in shops September 5th, written by the tag team of Julien Blondel, with Jean-Luc Cano and Jean Bastide, and blessed with art from Robin Recht and Julien Telo.

The White Wolf is set a year after the events of Melnibone. Elric no longer lazes around on the throne; instead, he trades his skills as a fighter and a wizard, selling them to the highest bidder while Arioch looks on.

It is this adventure in which the albino monarch becomes the black sword-wielding warrior the terrifies the land and earn the title ‘The White Wolf’. 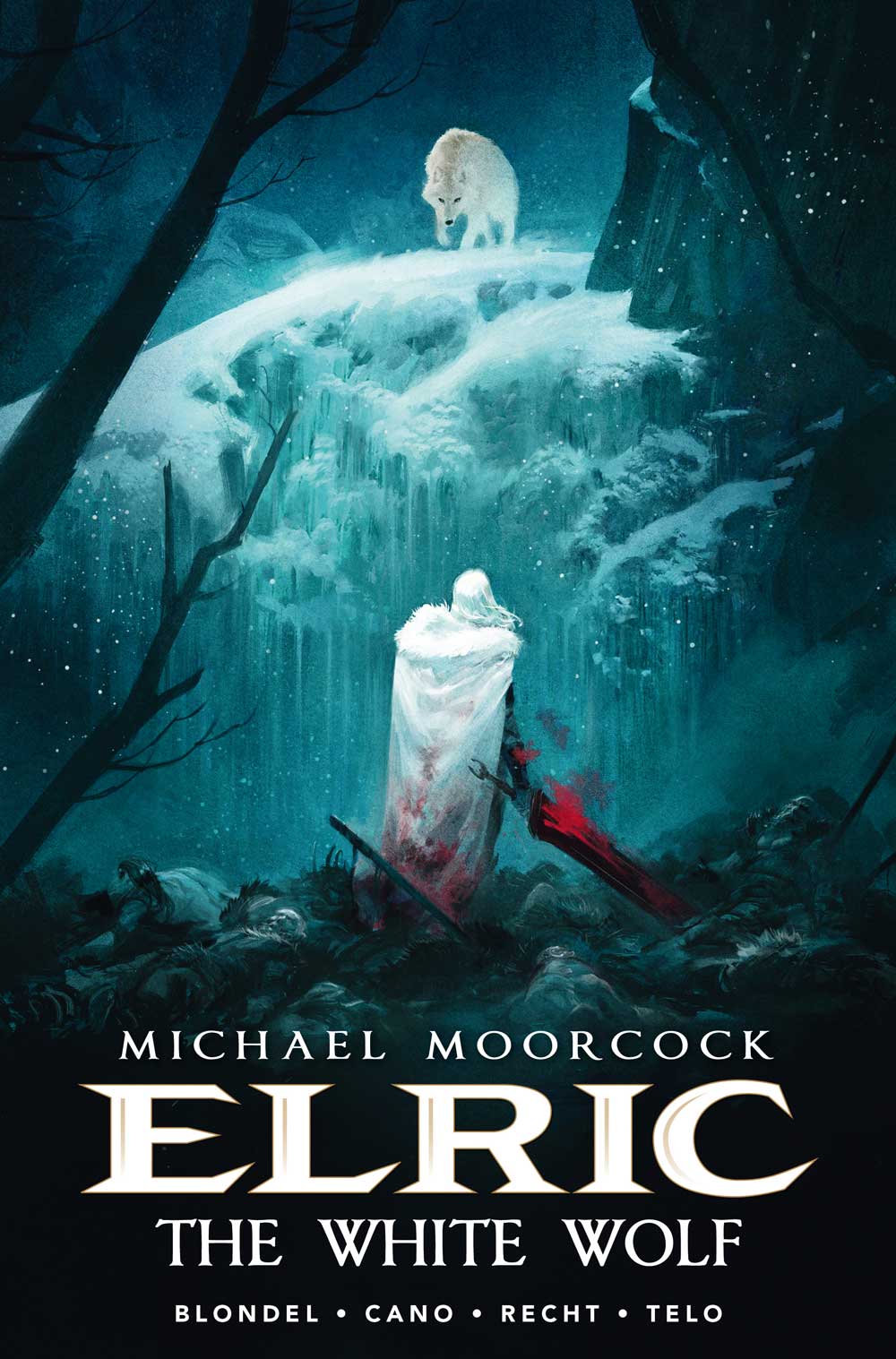 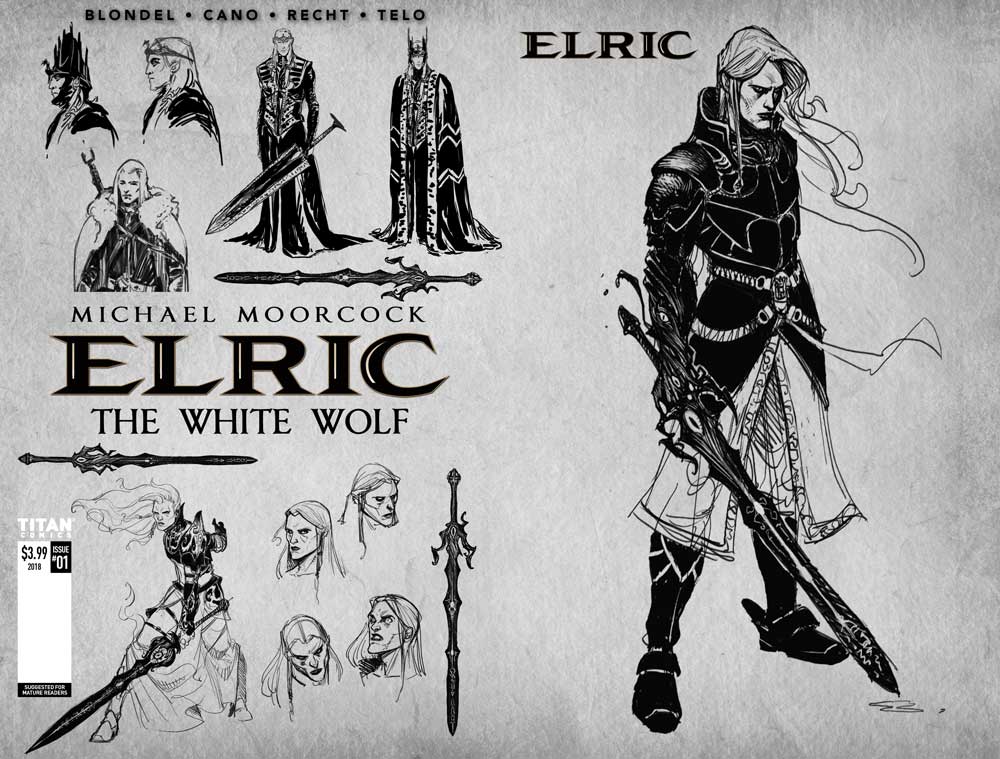 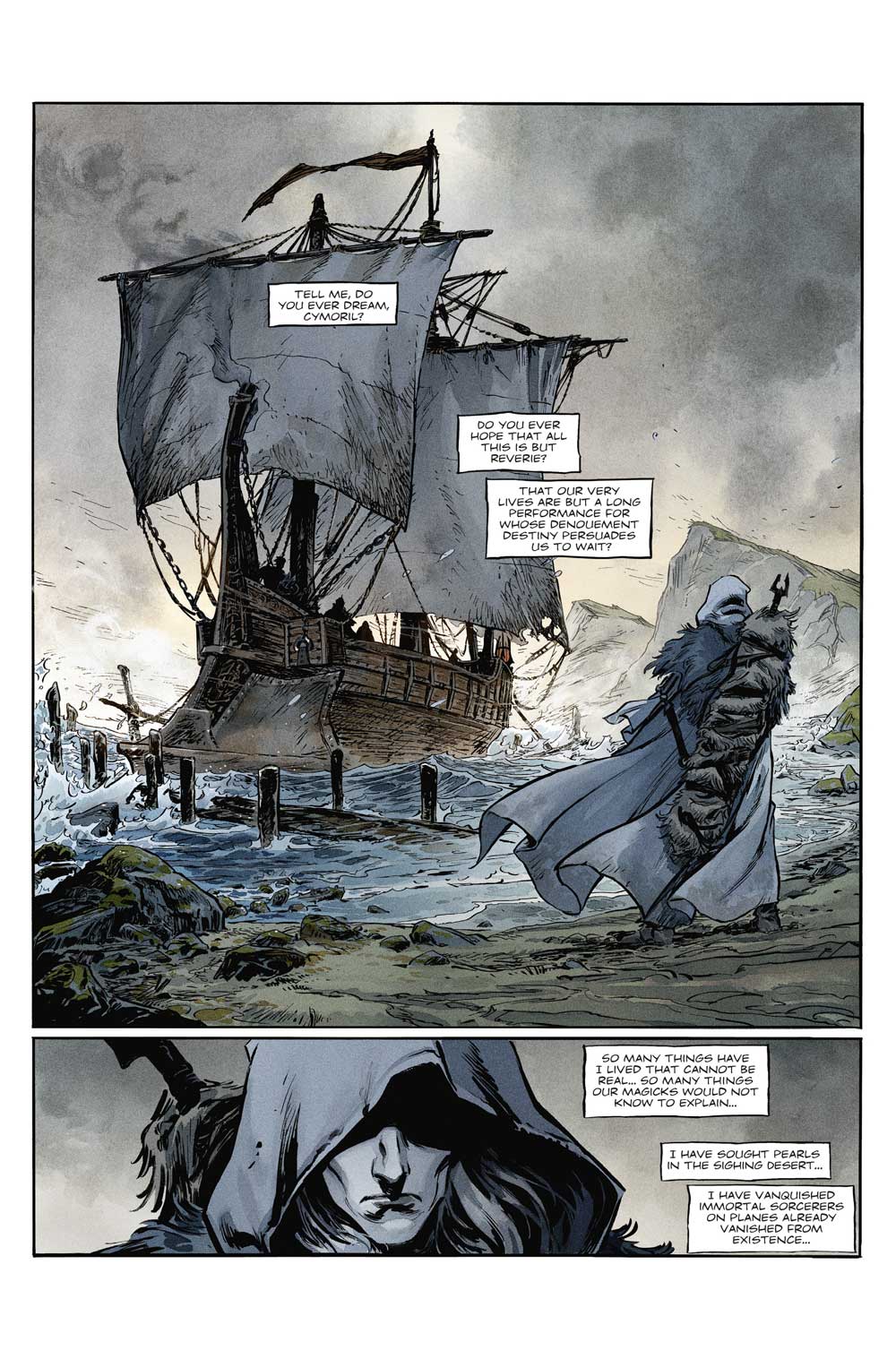 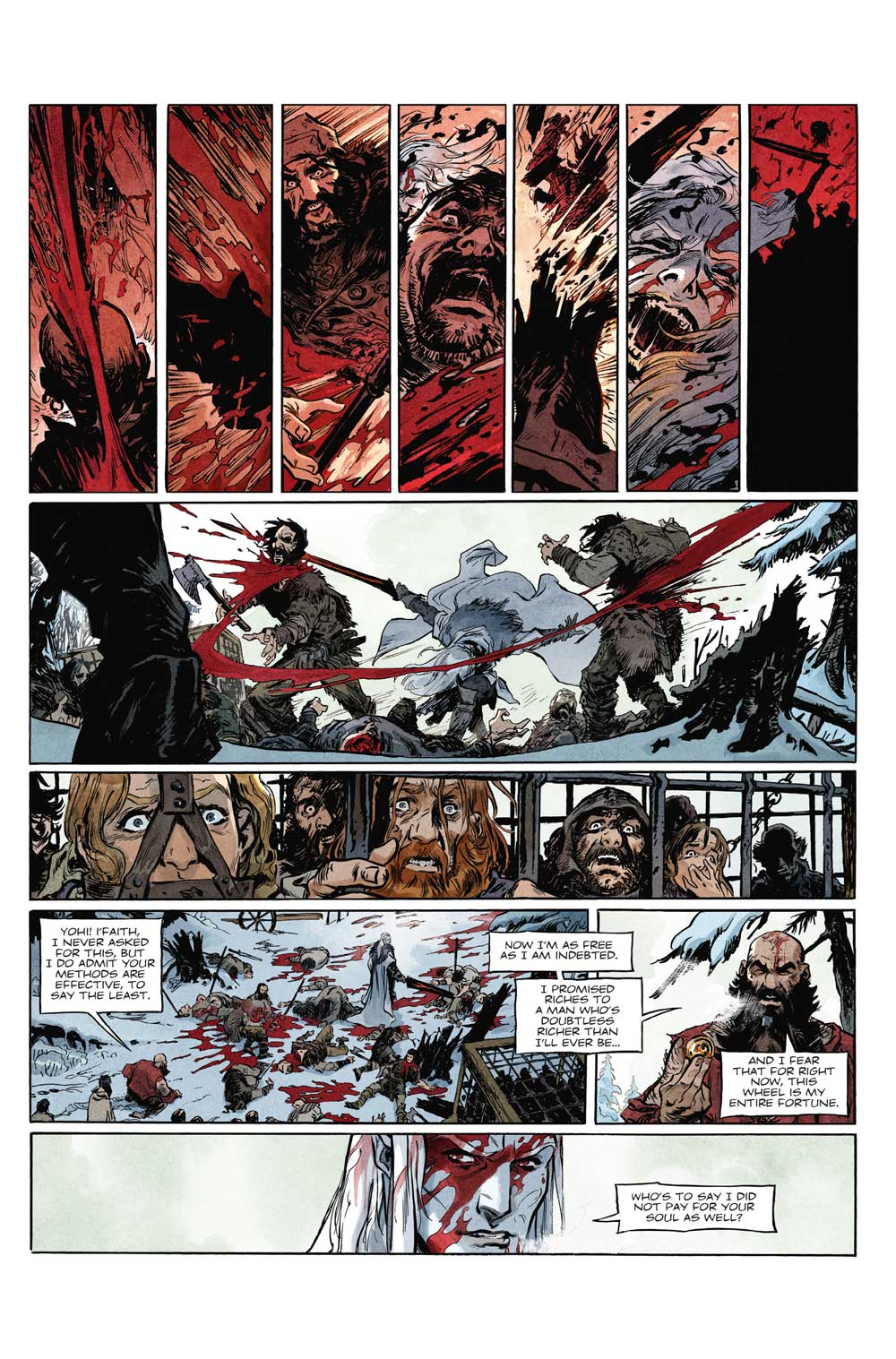 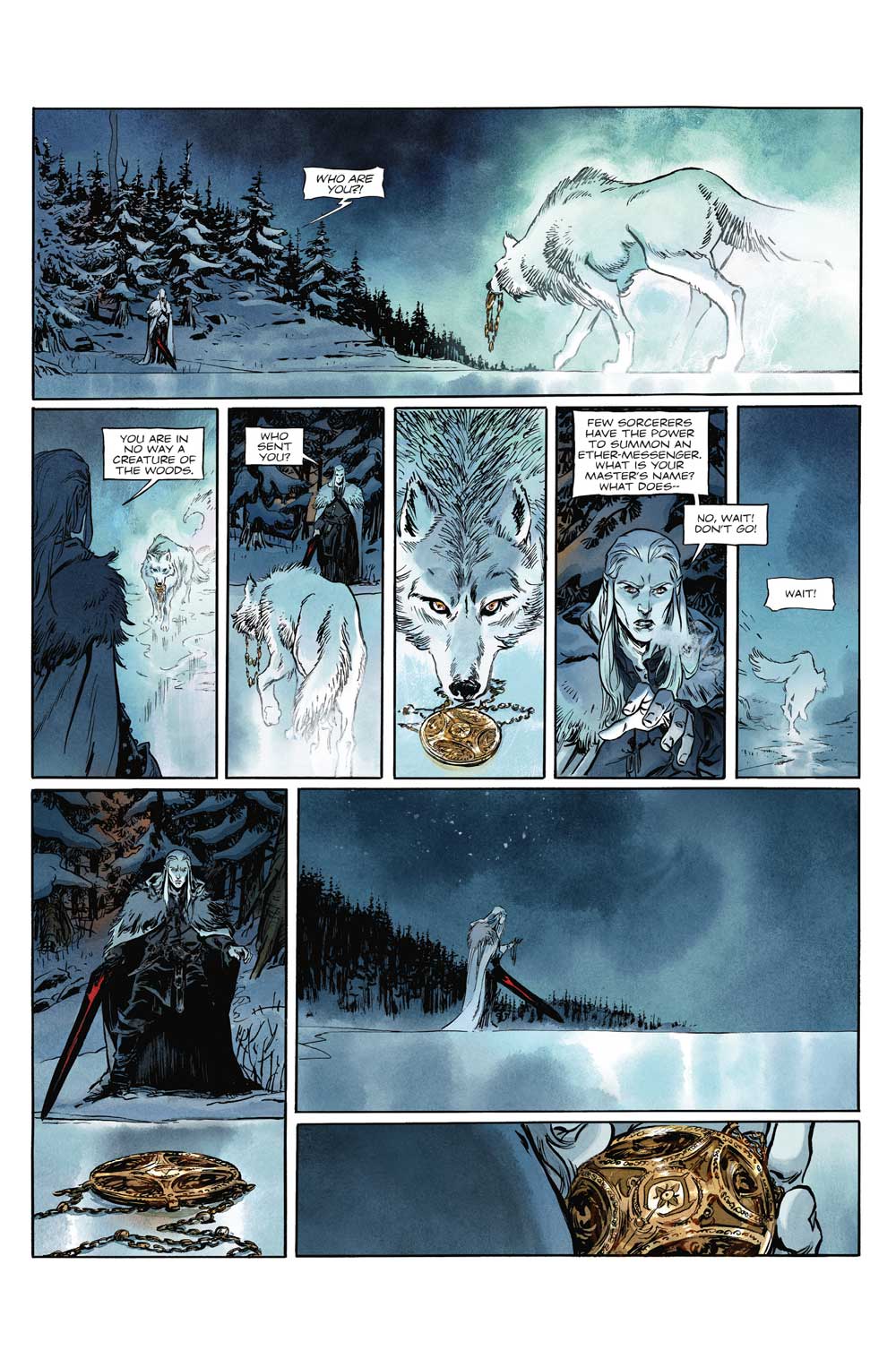 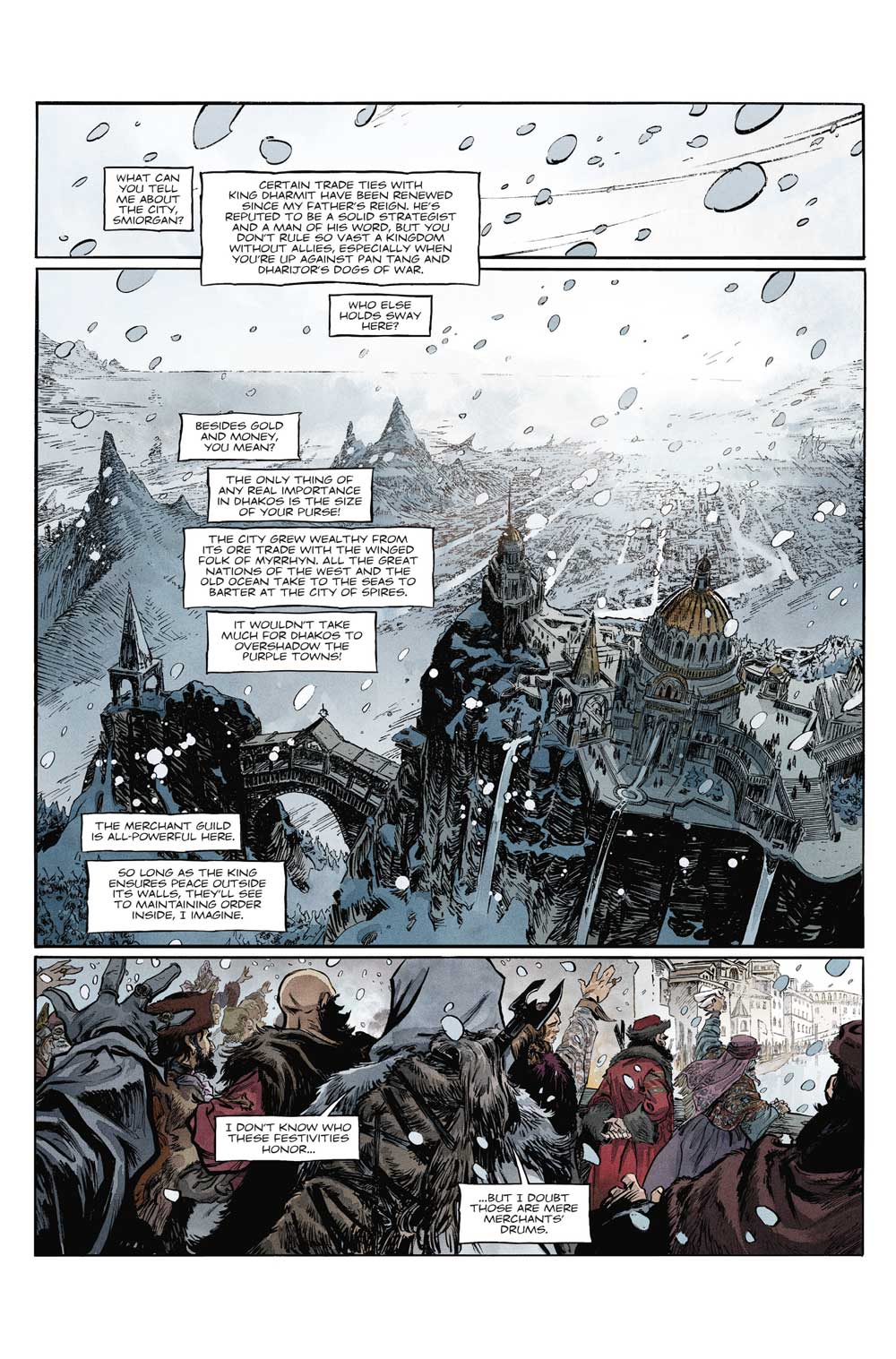 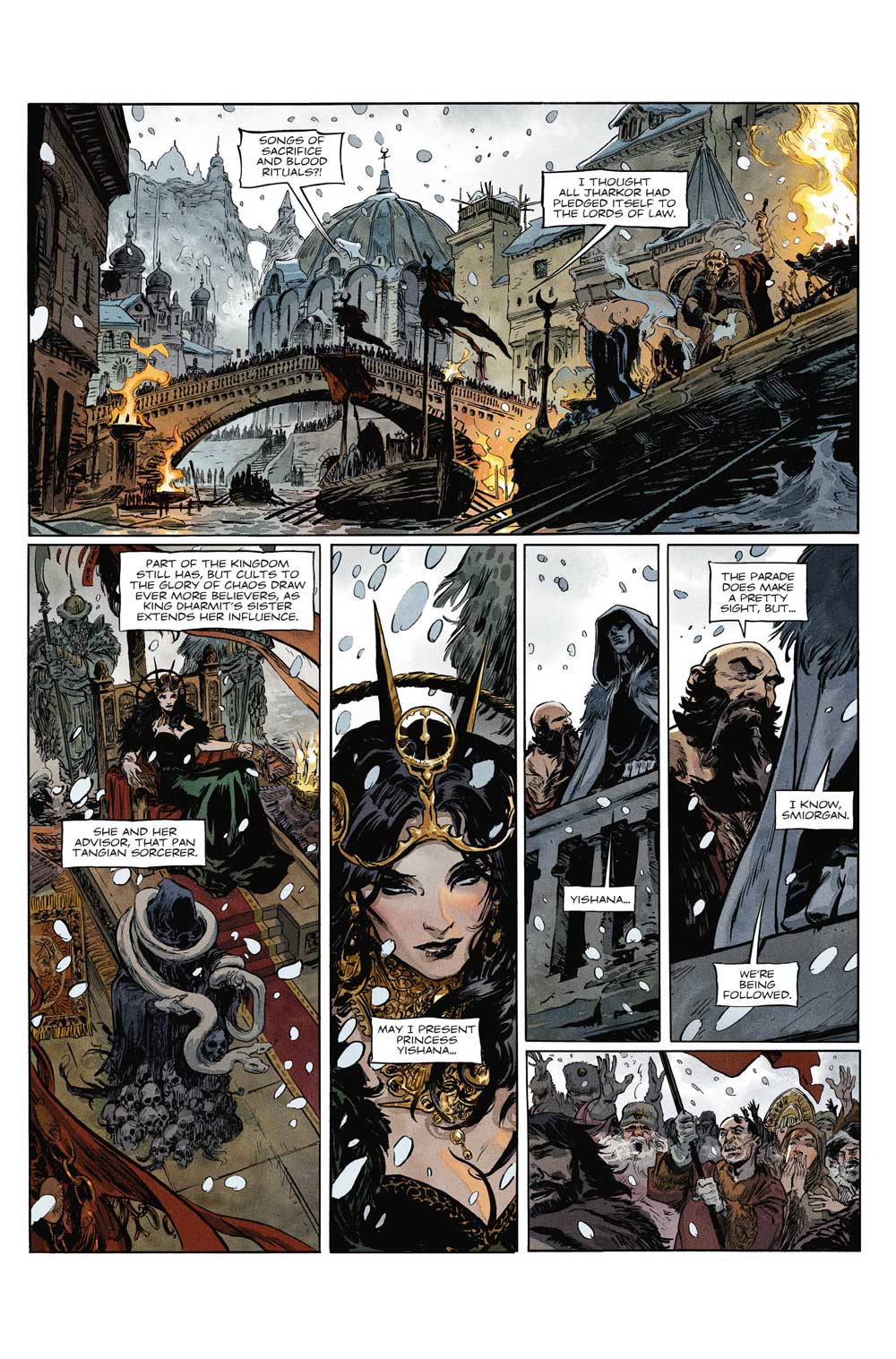 Check out this extended preview of Moorcock’s Elric: The White Wolf 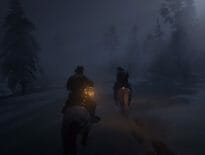 Console Sit back and watch the Red Dead Redemption 2 gamep… 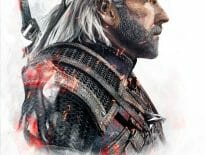