You are here: Home / Books / Comics / Free comic books to kids with Skies Over Superior

Skies Over Superior is a new comic book series with monsters, music, mental illness, mythology and Michigan. At the time of writing, there are five days left to back this funded Kickstarter project.

There’s a generous preview of the comic, taken from the Kickstarter pitch, below but first, let’s take a look at what you get for your pledge.

There are higher tiers and retailer options too.

Skies Over Superior give comics to kids

There are pledge levels, starting at US$5, in which you buy copies of the comic for young people.

Thre freebies are an effort by Josh Dahl, Laura Bearl and the SOS team to be able to hand out comics from their display tables at conventions and events to any young person who wants them.

Besides the obvious, there are two reasons why I like this initiative. The first is tackled in the SOS Squad email.

Is this some kind of PR stunt?

Yes. Yes, it is. While my intentions may not be COMPLETELY altruistic, the effects will be exactly as promised. Free comics for young readers.

This blogger has seen many PR stunts associated with Kickstarters in the past. Credit for Josh and Laura for calling a spade and spade.

The second reason is essential given the first – the Skies Over Superior team waited until after the project had funded to add their pledge tiers and make the announcement. I think this drains the PR stunt/good deed of any emotional blackmail. Free comics to kids is a bonus. 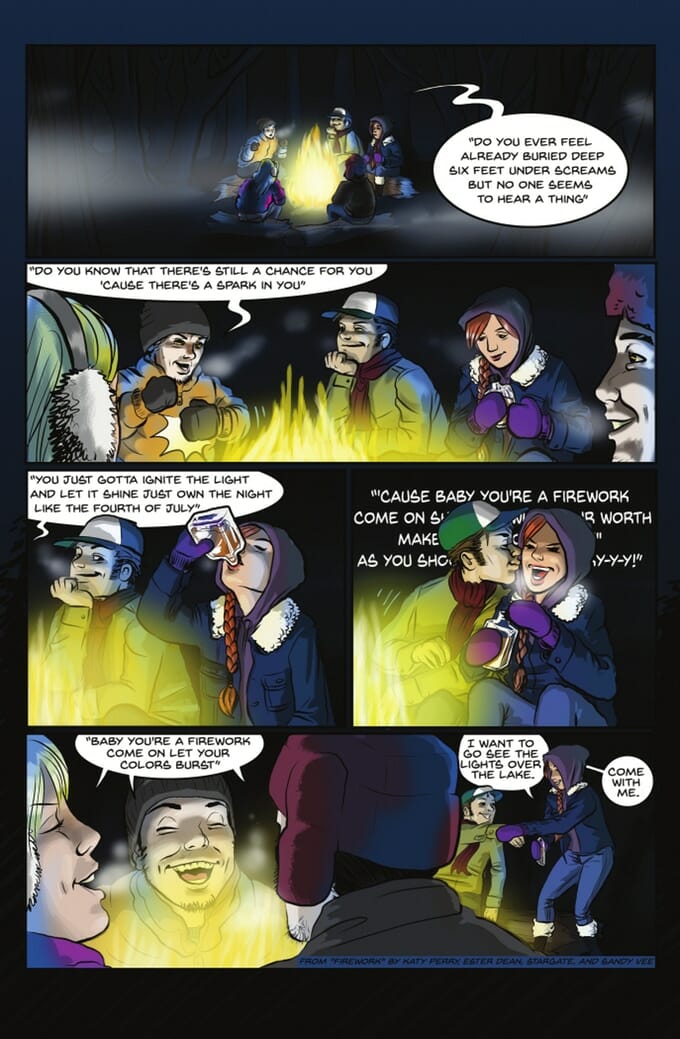 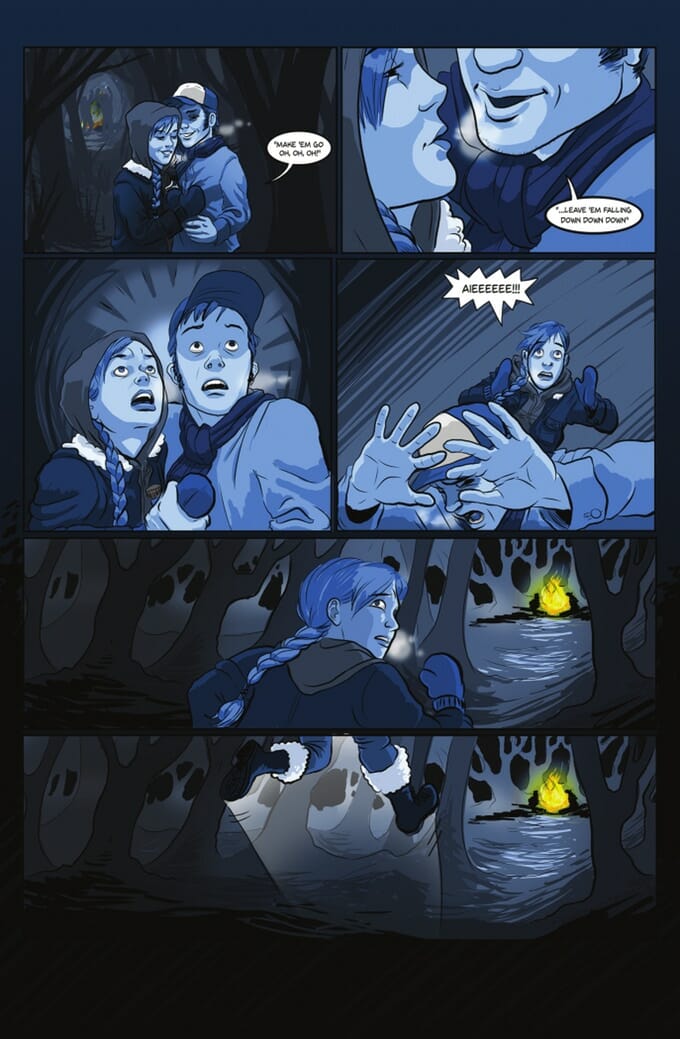 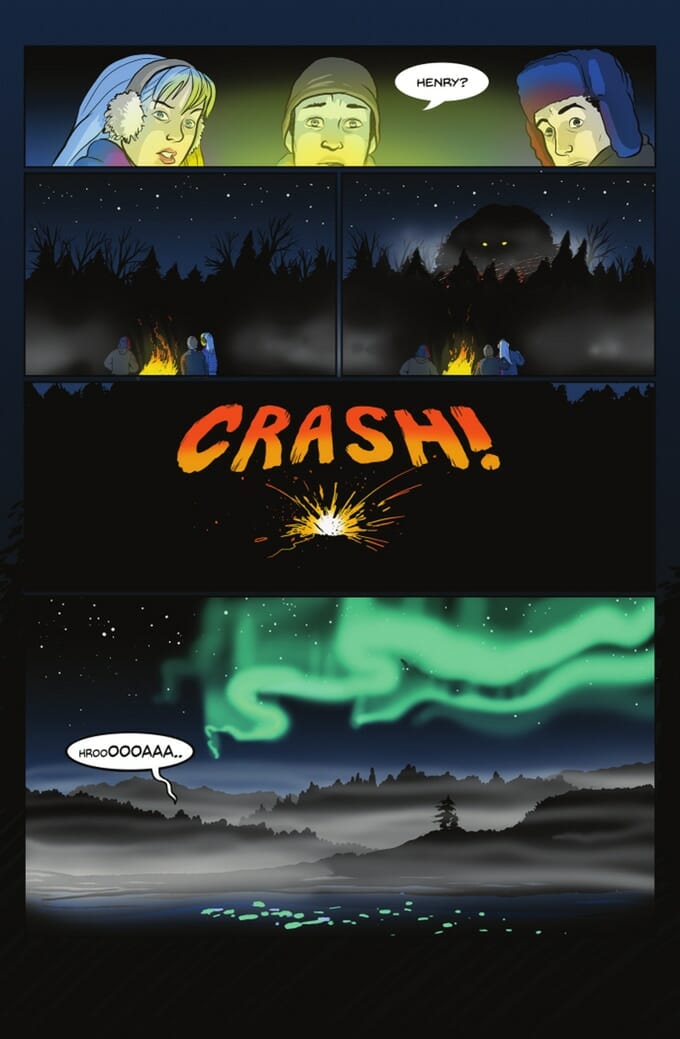 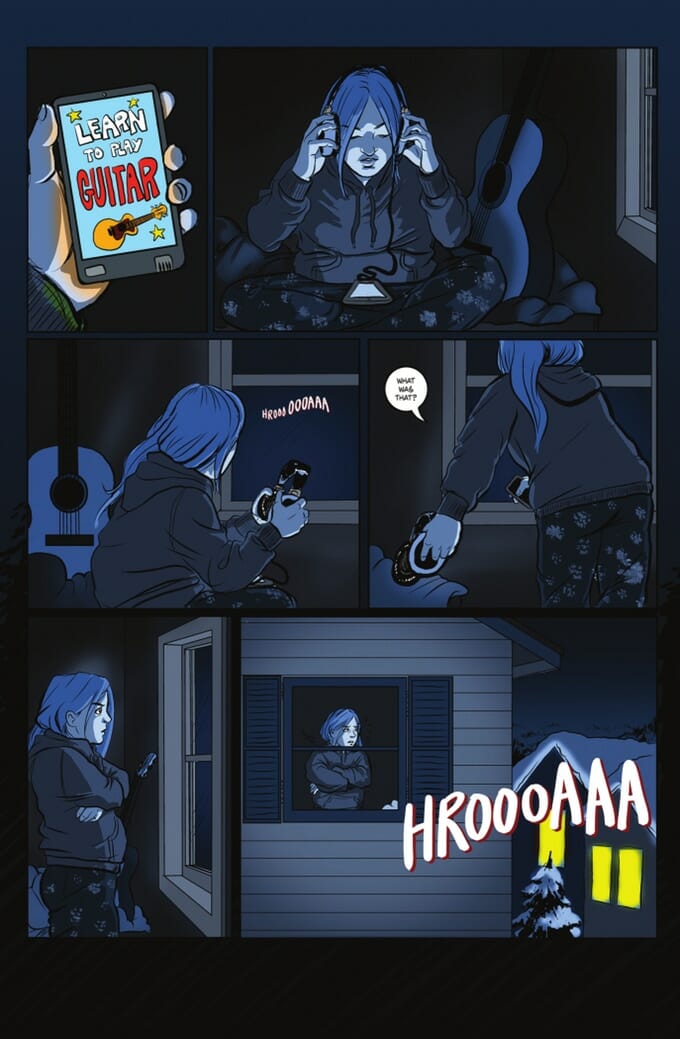 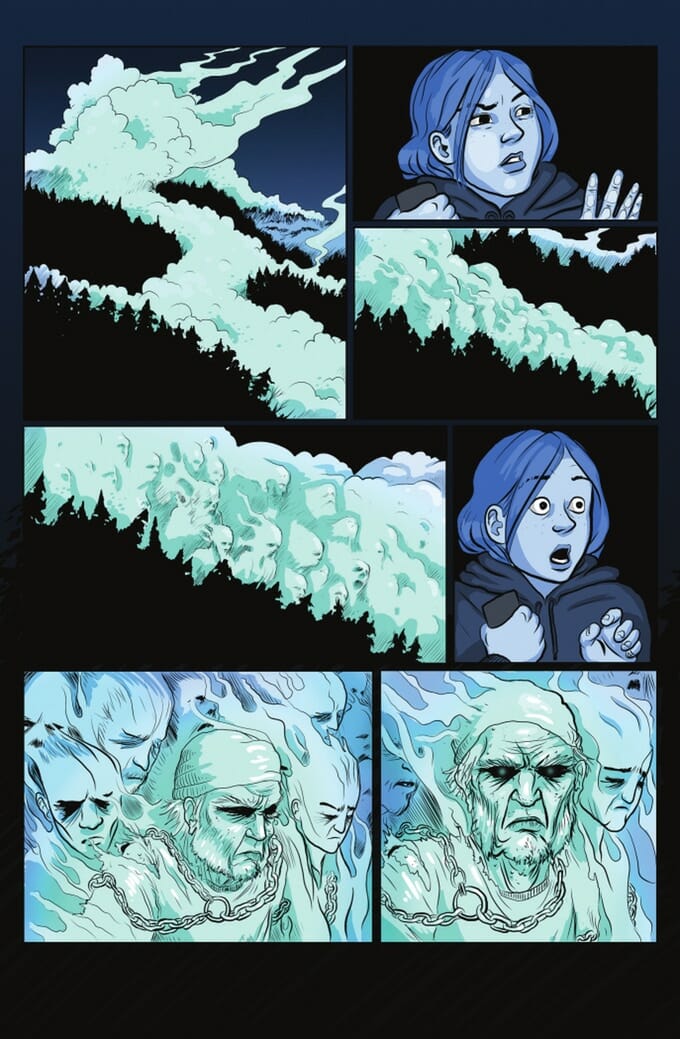 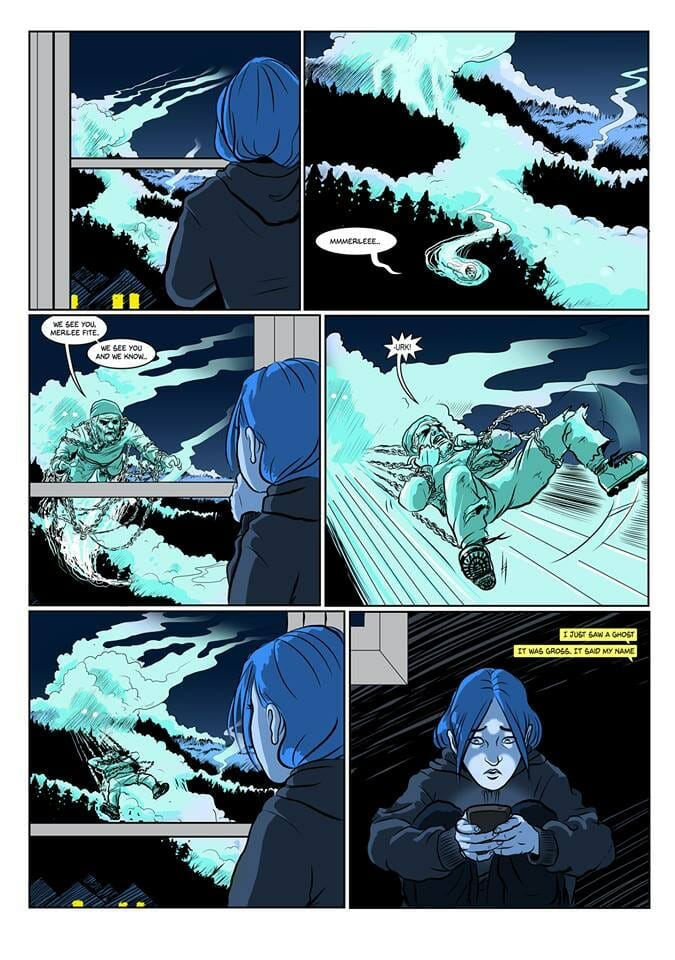 Free comic books to kids with Skies Over Superior