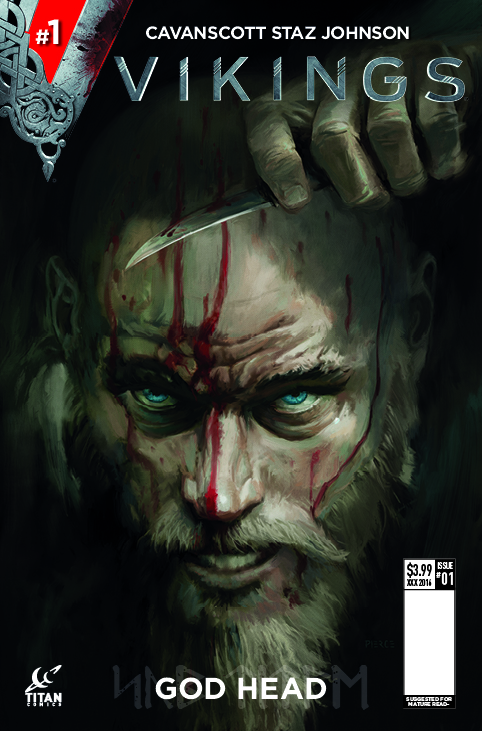 The politics, sword-swinging combat and drama from the TV show Vikings will continue in a new series announced by Titan Comics today.

Set within the third season of the show, the Vikings comic books will follow Ragnar Lothbrok and his band of Northmen on a saga worthy series of adventure.

The books are written by Cavan Scott, known for his best-selling Doctor Who work, and illustrated by Staz Johnson. Johnson’s previously worked on both Wolverine and Spider-Man.

I have been a complete Viking geek ever since I visited the Yorvik Viking Centre in York as a kid. After years of reading the sagas of the marauding Northmen I couldn’t wait for the Vikings series. I’ve loved every minute of the first three seasons and am absolutely thrilled to be bringing Ragnar, Lagertha, Rollo, Floki and the rest to the world of comics. I can promise you the same mix of melees, mysticism, blood and treachery as King Ragnar faces his toughest challenges yet. Who will desert him first, his gods or his men?

Cover A for the series is drawn by Shane Pierce while B and C are photo covers. The series is due in stores for Spring. 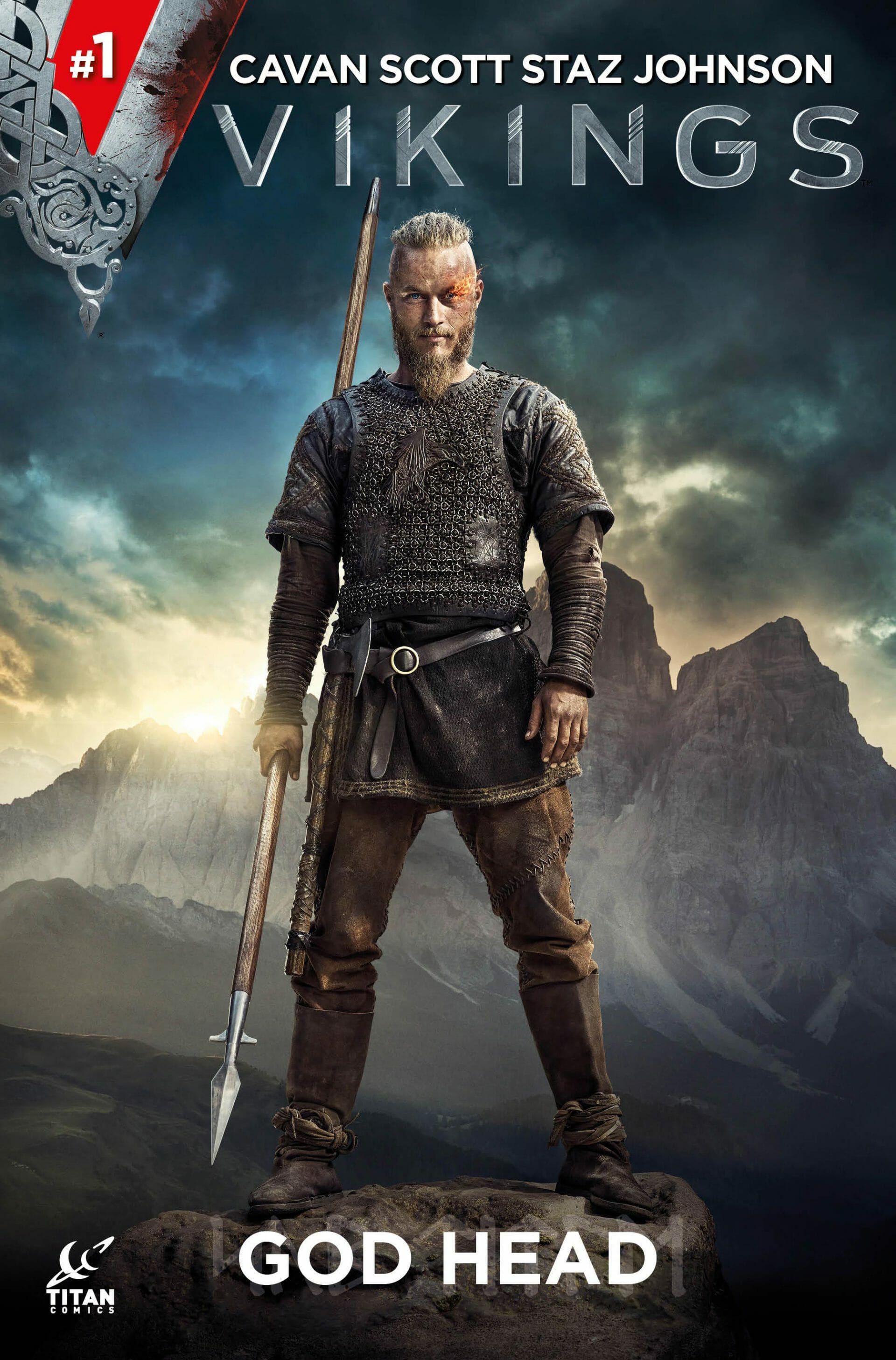 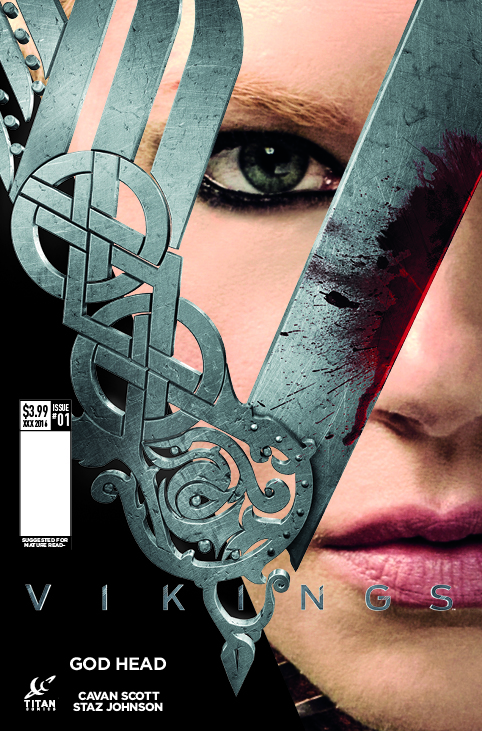 CliveStanden Holy shit, I need to get my hands on those!

CliveStanden this is really amazing. This show have come so far! Favorite show ever, it’s really brilliant. Ya’ll are absolutely fantastic!

CliveStanden just some days U0001f44a I can’t wait to see you again!

CliveStanden WHOAAA this is fantastic!!!!! #Vikings

CliveStanden awesome. I need it! 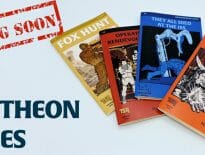 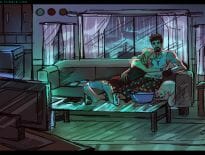