You are here: Home / Books / Comics / A first look inside: the steampunk Newbury & Hobbes

Doctor Who, Dark Souls and Warhammer 40K writer George Mann has a new project and its steampunk.

The novels in question have been going for ten years now so I’ve had ample opportunity to discover them and it also means there’s plenty of material for the new comic book series to draw on.

This celebration will see the return of a classic villain, Dr Aubrey Know, from The Osiris Ritual back for fans. Mann told press;

I’m delighted to be bringing Newbury & Hobbes to comics, and even more excited to be working with the excellent Dan Boultwood and the team at Titan Comics, who have worked wonders in bringing their world and its people to life,”

“It seems particularly apt that on their 10th anniversary, Newbury and Veronica are about to embark on a brand new adventure, filled with creeping horrors, eerie mysteries, terrifying chases and the sinister return of one of the most dangerous villains they’ve ever encountered, from The Osiris Ritual, Dr. Aubrey Knox…”

There are three covers for the first issue, and you can see them all below. Cover A is by Dan Boultwood, B by Chris Wildgoose and C by Arianna Florean. 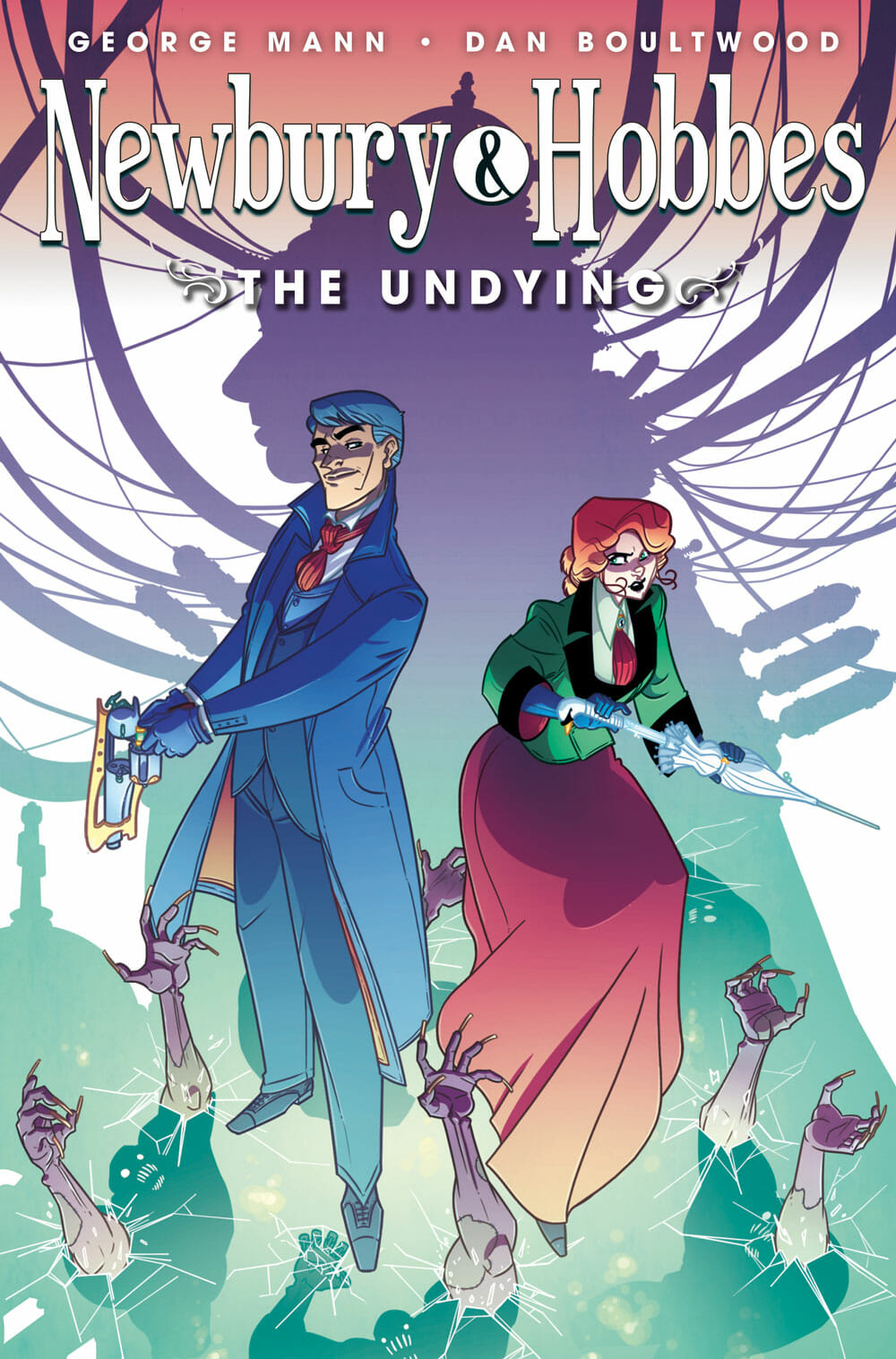 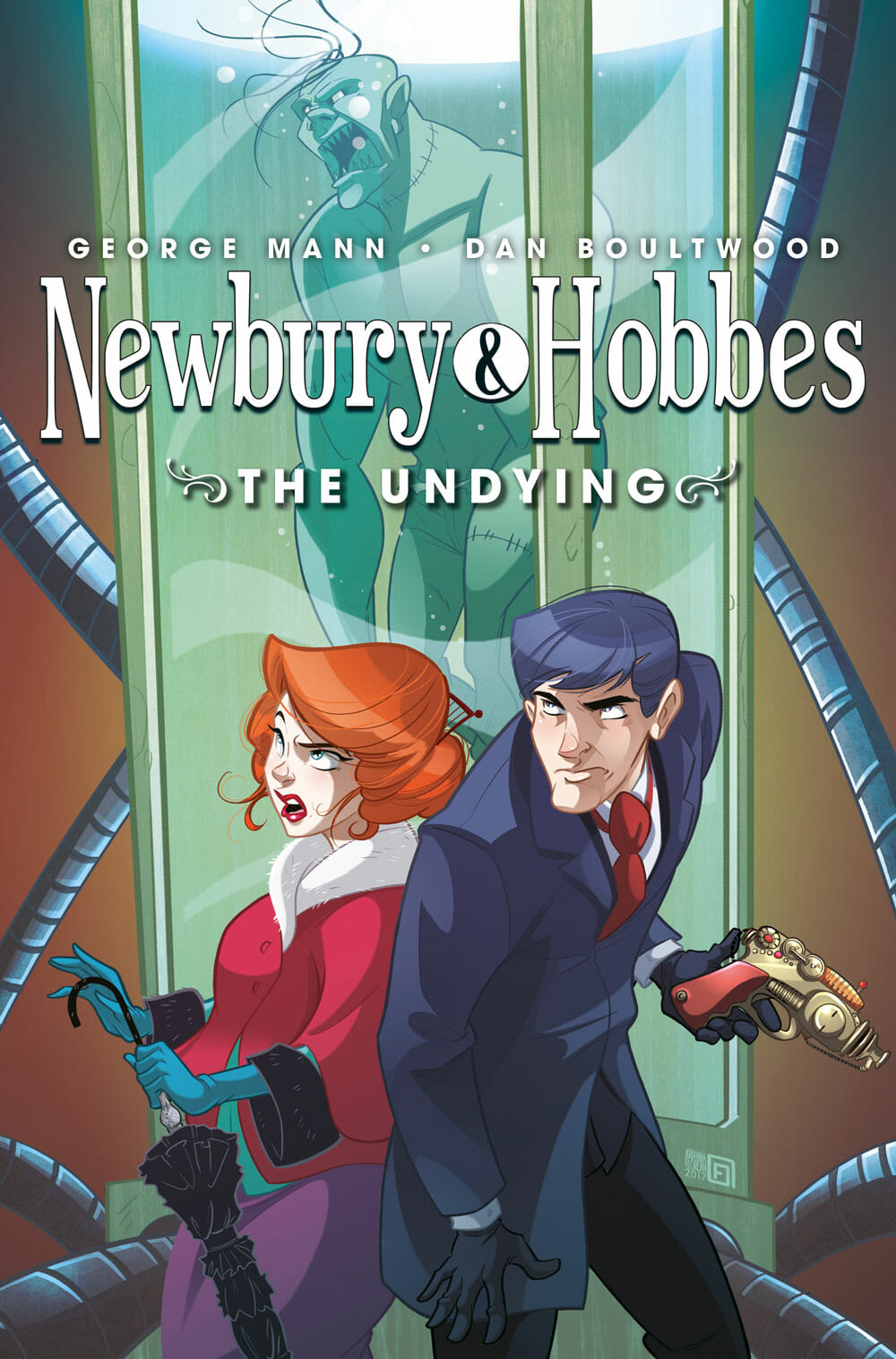 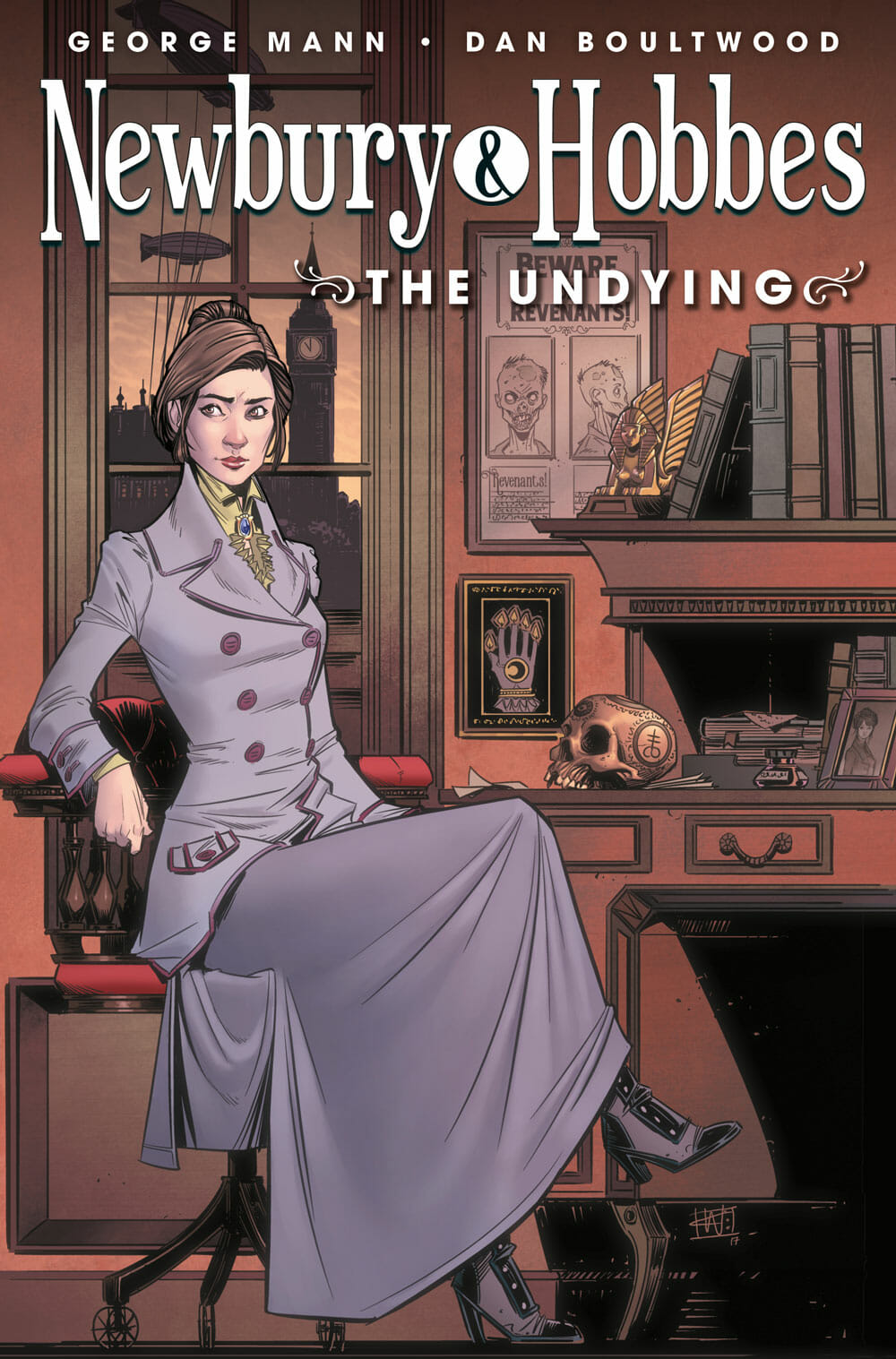 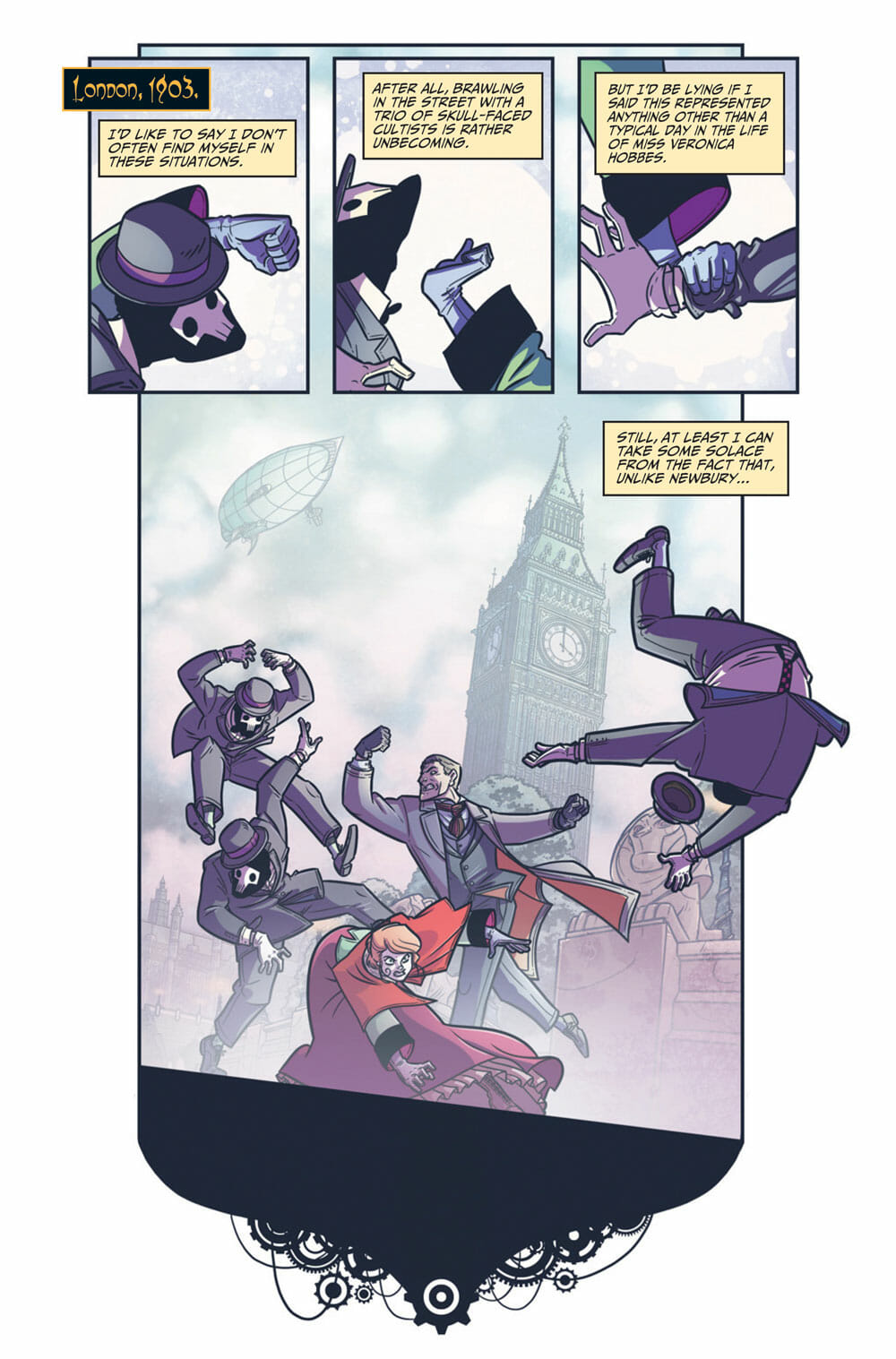 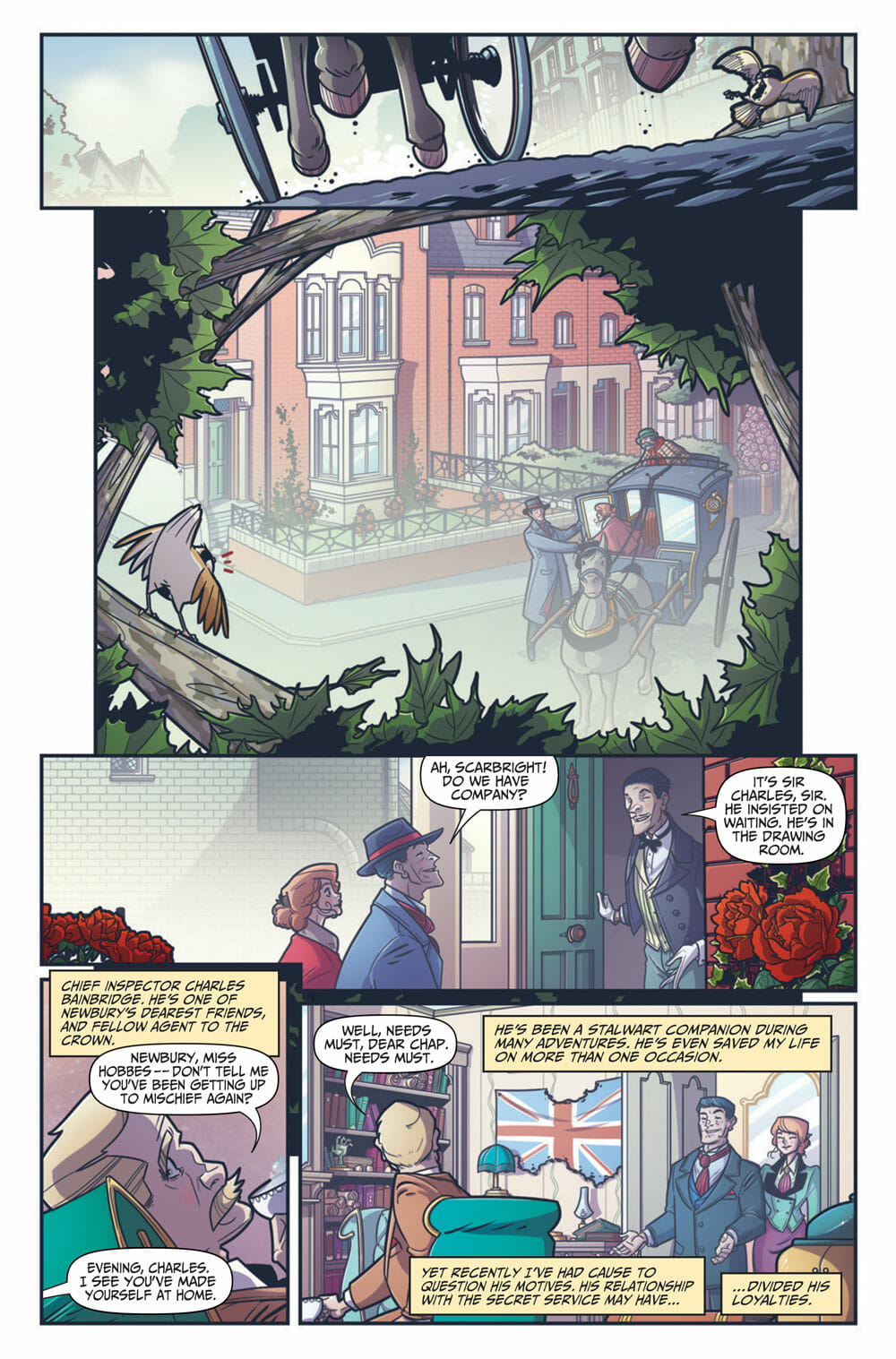 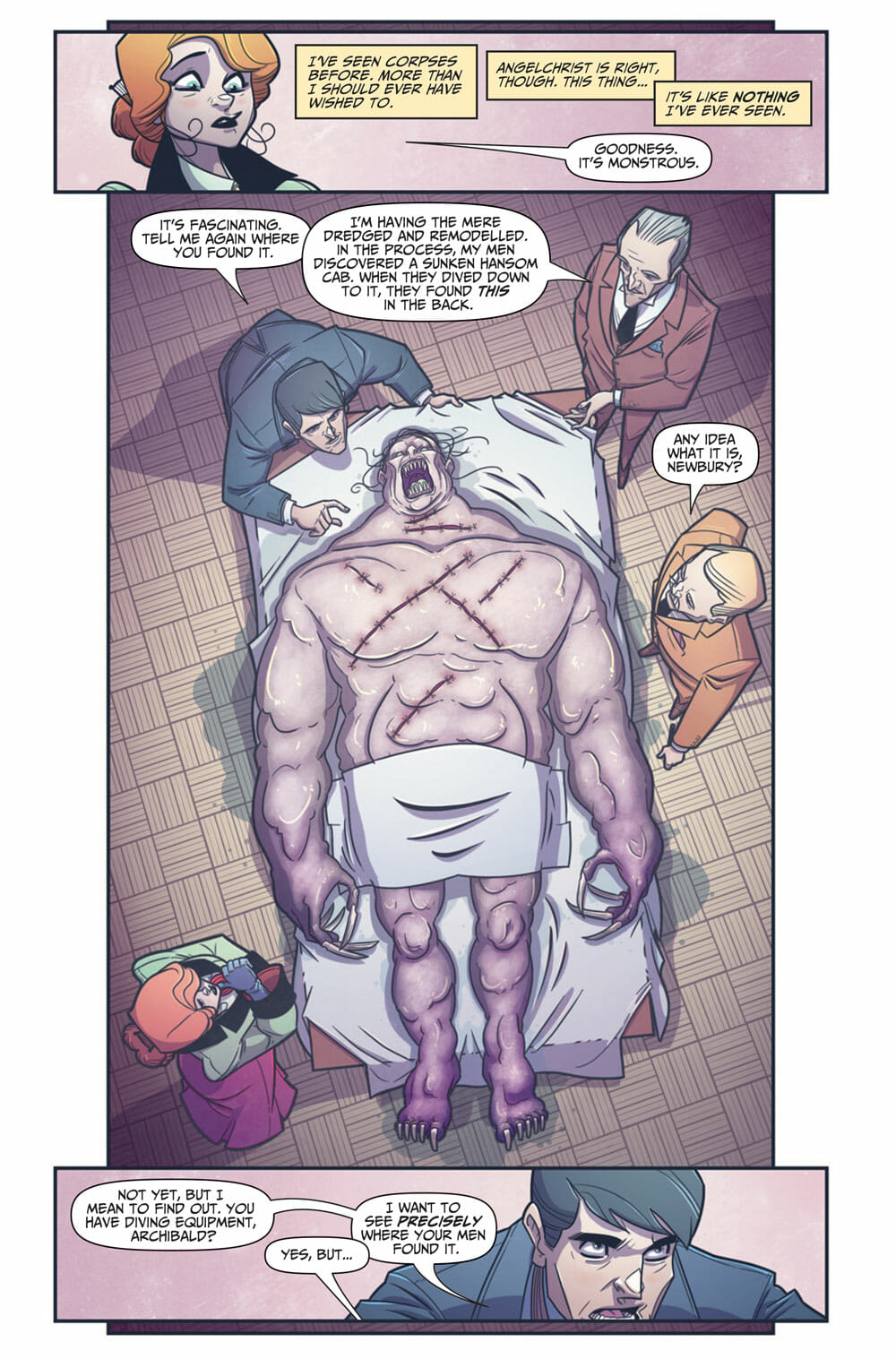 A first look inside: the steampunk Newbury & Hobbes 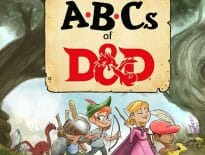 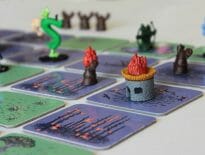