You are here: Home / Games / Tabletop & RPGs / 12 different ways to roll up your DnD character

The official Player’s Handbook in Dungeons & Dragon’s 5e offers two suggested ways of discovering your character’s six attributes. You can either assign points from a balanced array of numbers or roll 4d6 and drop the lowest dice.

The method is to create PCs who are likely to be a bit more notable than the average farmer.

There’s a surprising number of alternative ways to create your attributes. Here’s just a few that Geek Native have heard about. Can you add any more? Share the details in the comments below.

The variations go on but have you tried anything substantially different? Did it work? 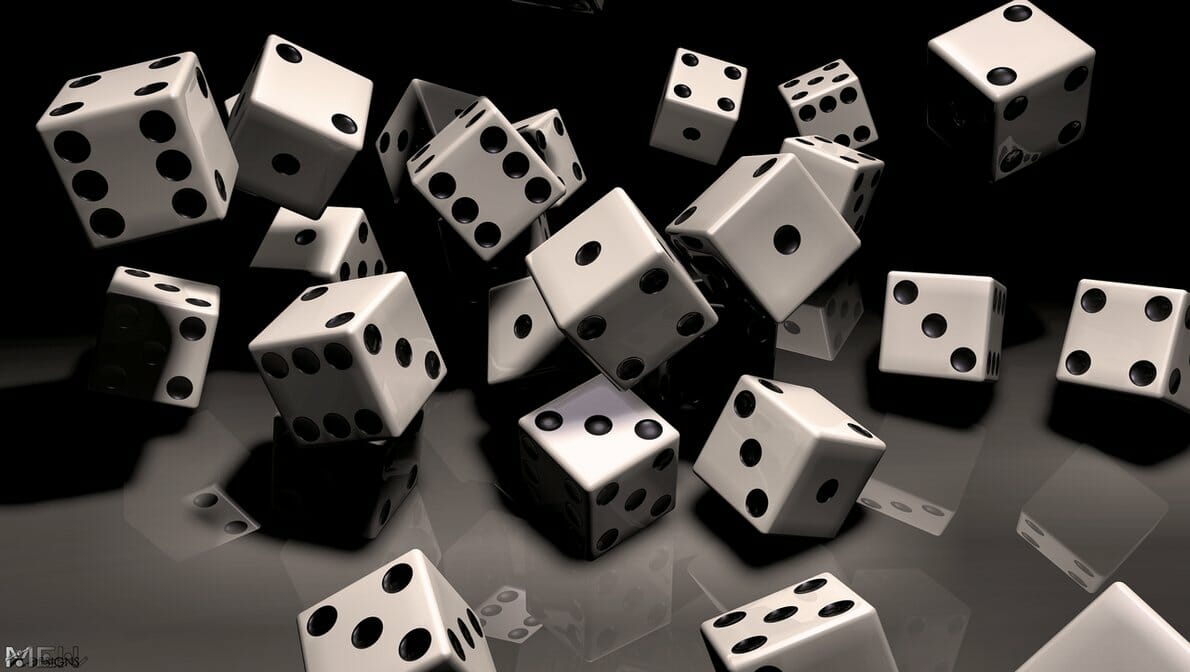 DMs should think carefully about this phase. Character stats can set the tone for the whole campaign. If you are generous with the rerolls and minimum levels then you will tend to end up with more heroic characters. If you are strict then players might not initially be able to create the characters they had in mind. This in itself may not be a bad thing but some players may feel challenged.

Geek Stuff Oxford’s Bodleian Libraries conjure up Tolki…
💰 Copper Coins 💰 Geek Native is an affiliate and may earn commission on purchases you make from third-party sites.
🍪 Privacy & Cookies 🍪 The site uses cookies to survive. By accessing the site, you agree to use your browser to control cookie use or take 1d4-3 privacy damage (tracking). If you defeat cookies via ad blocking, please consider the Patreon. An intro to cookies, and how to control them, can be found here. I Manage Cookies