River Horse, the company behind the Highlander board game and the Labyrinth board game has a new license. It’s Pacific Rim!

The Kickstarter went live today, is already more than 200% funded and you can follow it here.

There’s only two tiers to deal with. Pony up £35 for the Core Set (plus P&P) or hit £65 for the Core Set, the Saber Athena Jaeger Expansion and the Hakuja Kaiju Expansion. Right now; most people are going for the top tier.

The first 1,000 backers all grabbed the £65 early bird which also included an exclusive Gipsy Advenger miniature but we’ve missed that now.

This is cheap. Even shipping to the States is coming in at between £10 and £30. I hope River Horse have this right. If you’re in the UK you’ll know how US imports can double on shipping. 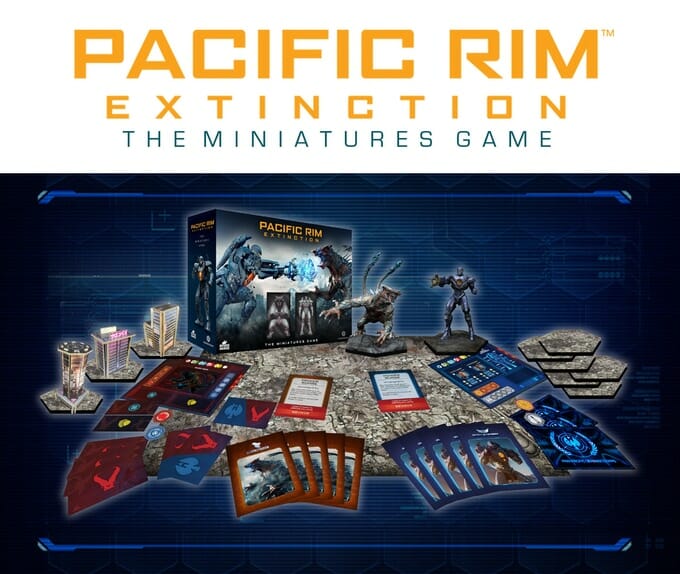 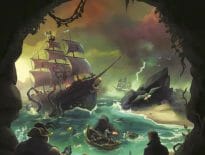 Comics Yo ho ho: A review of Sea of Thieves comic book #1… 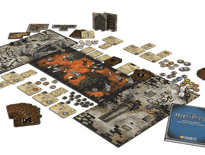