River Horse Games are the company behind the Labyrinth board game and My Little Pony: Tails of Equestria. Their next Kickstarter is for another iconic title; Highlander.

The scheduled date for the Kickstarter is January 12th and in the meantime River Horse’s Facebook is a good place to get info.

We already know a little bit about some of the character tokens in the game. 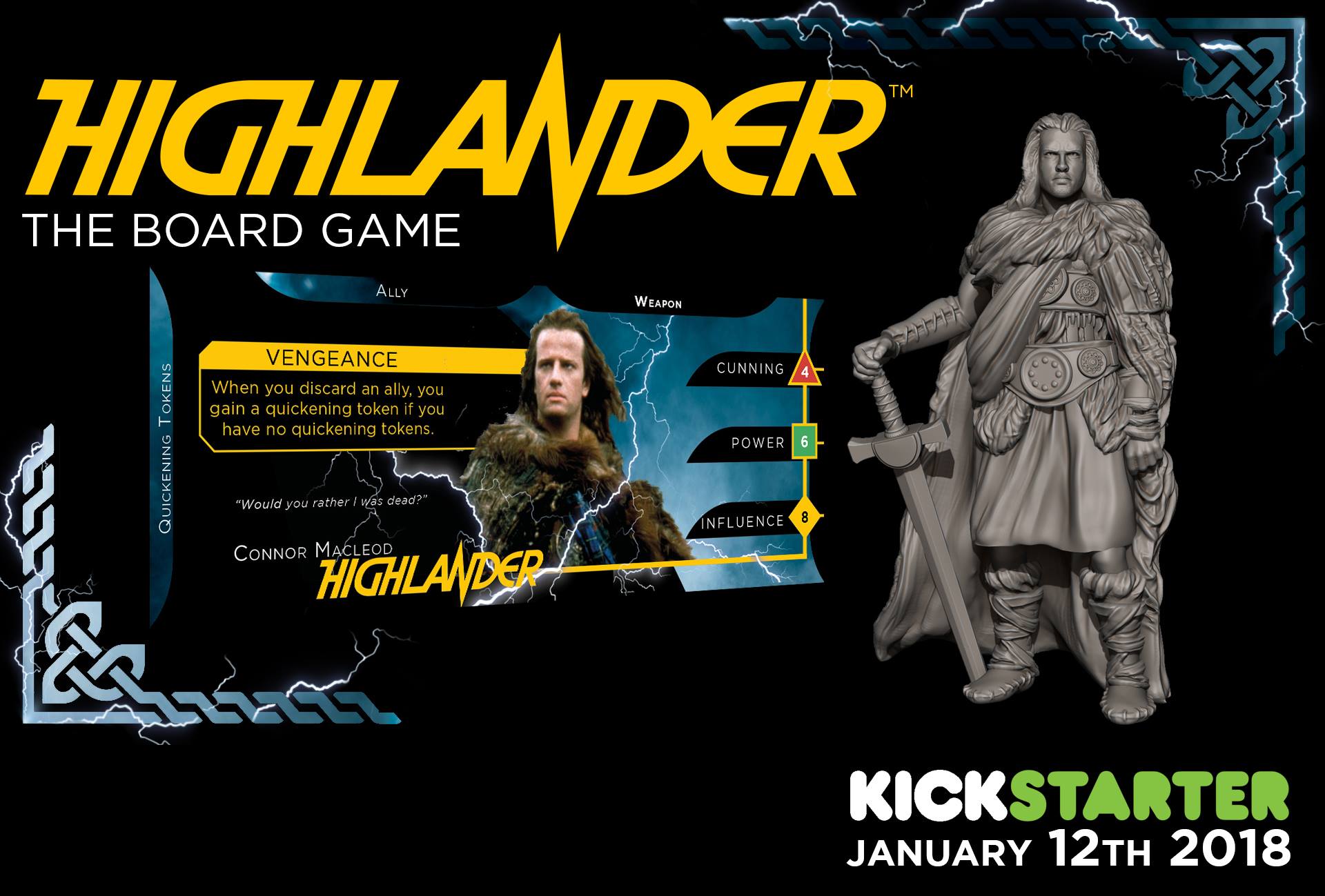 In Highlander, The Board Game, Connor is a strong choice for the early portions of the game. His high influence (owing to his charming personality) allows him to find the allies he needs to keep his unique ability in use. Connor is the immortal that most relies on his allies, his friends, and when he loses them he can harness his pain into a weapon that can be used against his enemies. 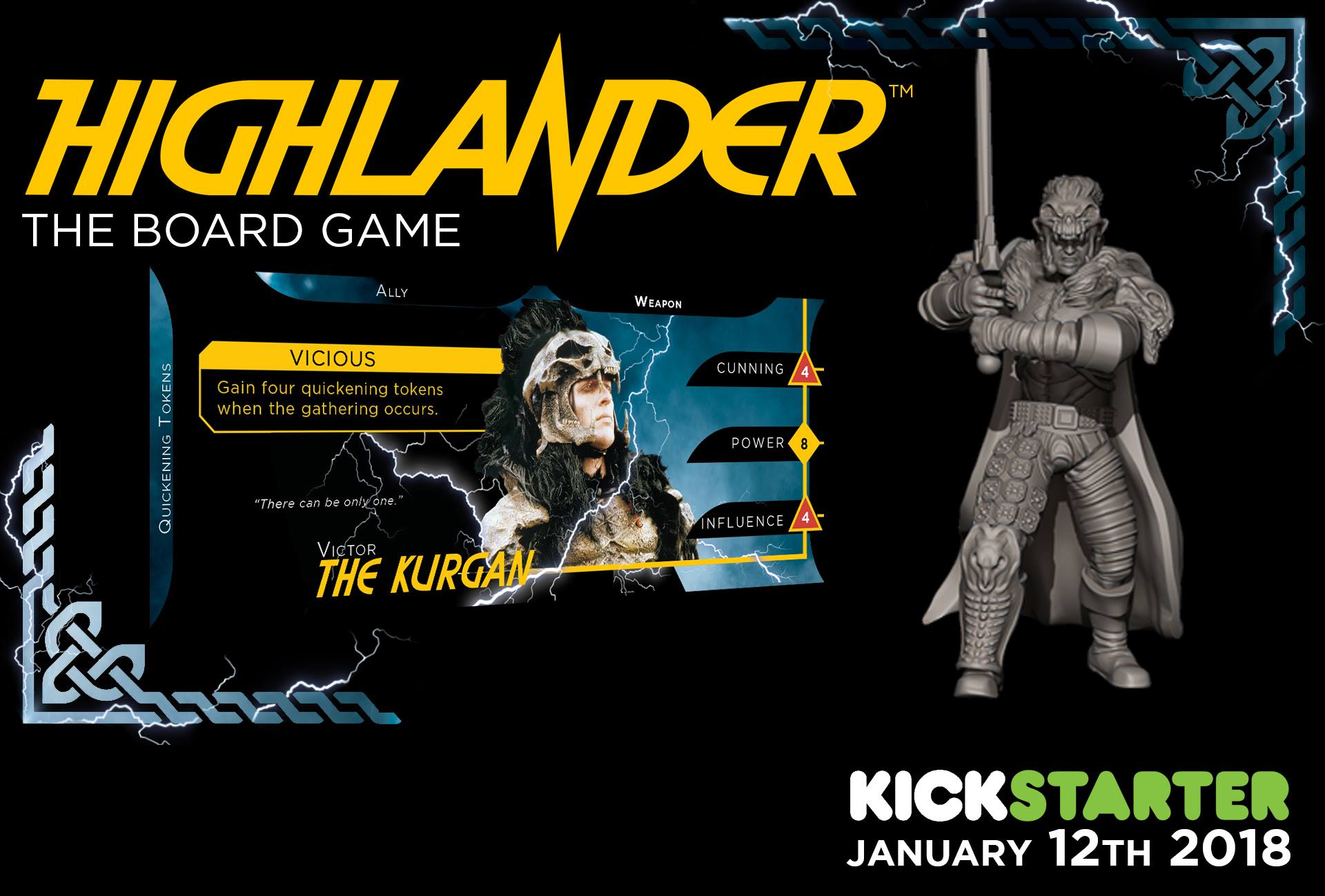 The Kurgan is not the character of choice for those of great subtlety and is most effective at the beginning and ends of the game. His high starting power keeps enemies at bay, though the Kurgan will find it hard to upgrade it due to his other lower stats. At the very end of the game the Kurgan gains a great boon in four quickening tokens, enough to give Victor victory and allow him to claim the prize? 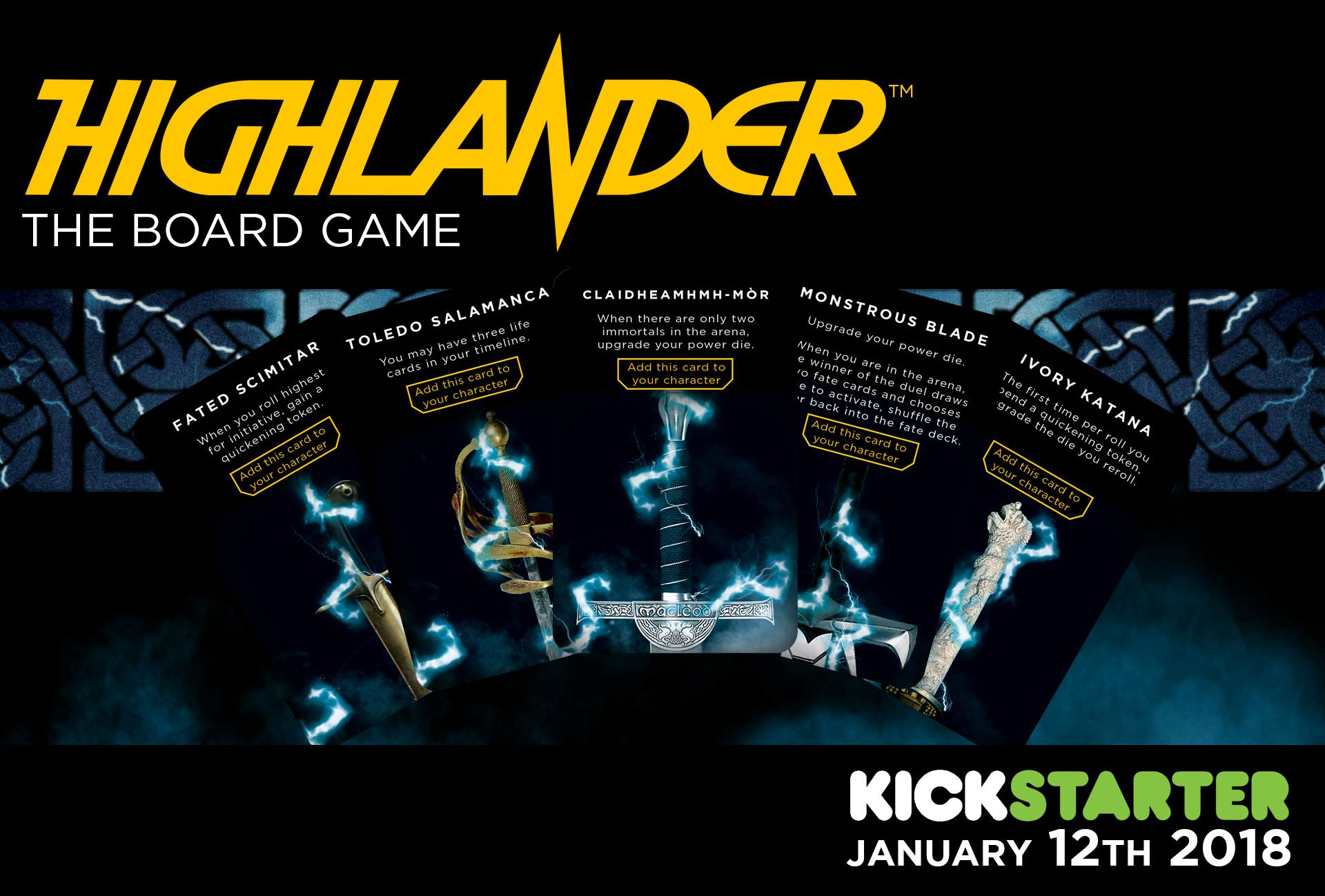 Each immortal in a duel must roll power, the immortal that rolls highest draws a fate card and activates it. Fate cards can be bonuses to the victor or penalties to the vanquished but hidden within the fate deck is the behead card which ends the game for your foe and brings you one step closer to victory. The behead card is always shuffled back into the fate deck so as the game goes on your chances of survival get lower and lower. If you are the last immortal standing, you claim the prize and win the game! 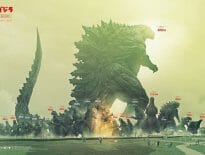 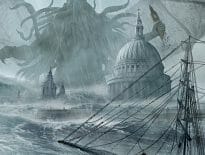