Marvel’s original comic Big Hero 6 was set in Tokyo. That changed when the animated movie came out. The studio didn’t want an Asian setting but didn’t think they could get away with simply exporting the story to an American city. The result was a hybrid city of San Francisco and Toyko. The new city was called San Fransokyo and it worked really well.

To attract the interest of geeks and bloggers, Expedia have commissioned a set of 7 mashup photographs to create 7 more hybrid cities. You can see the pictures below and check out the original article at Viewfinder over at Expedia. 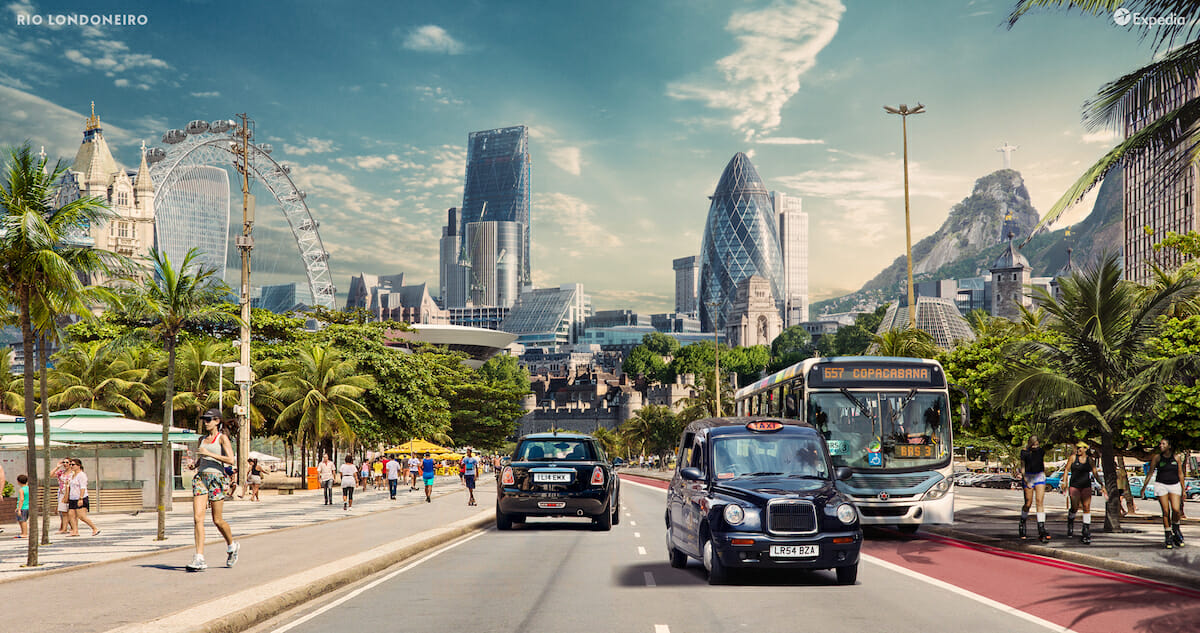 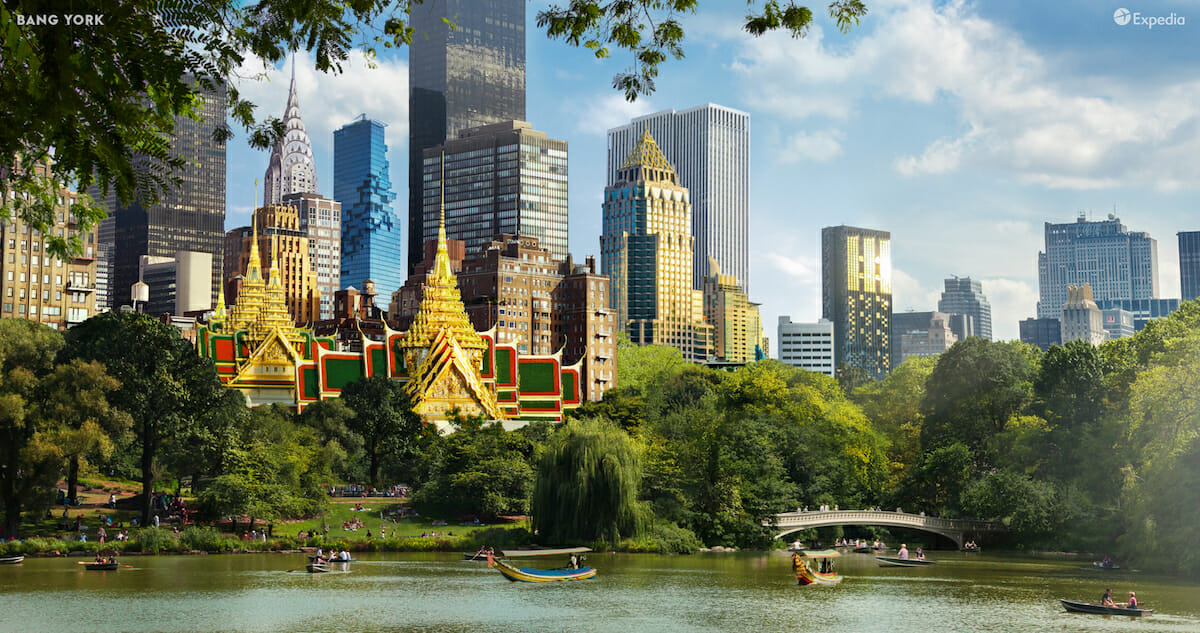 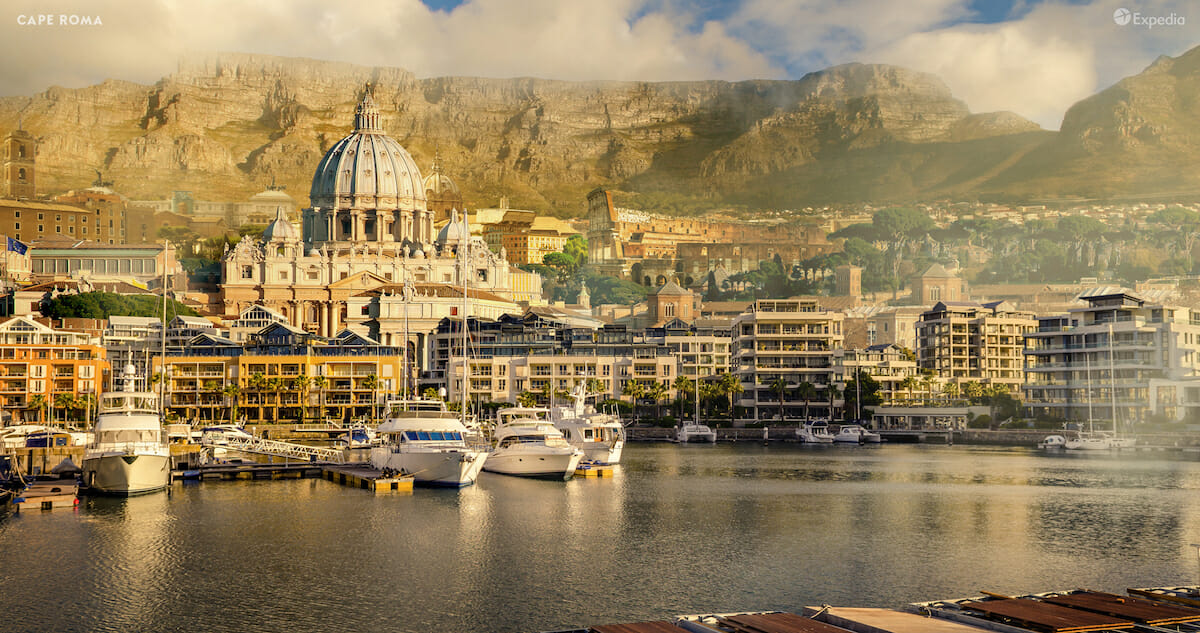 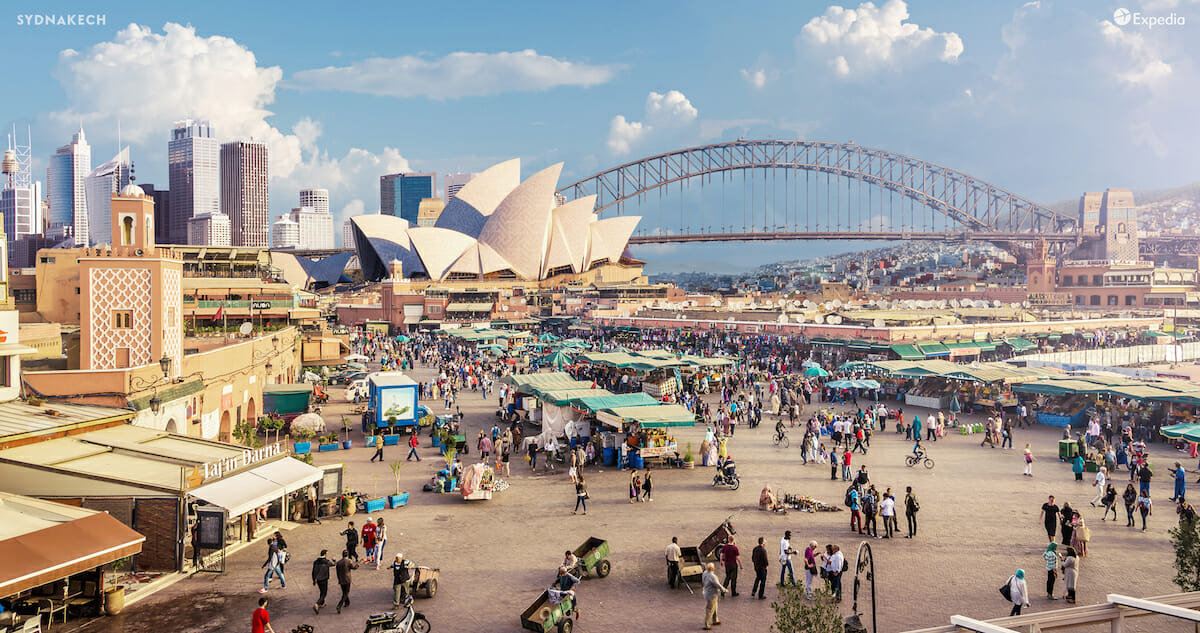 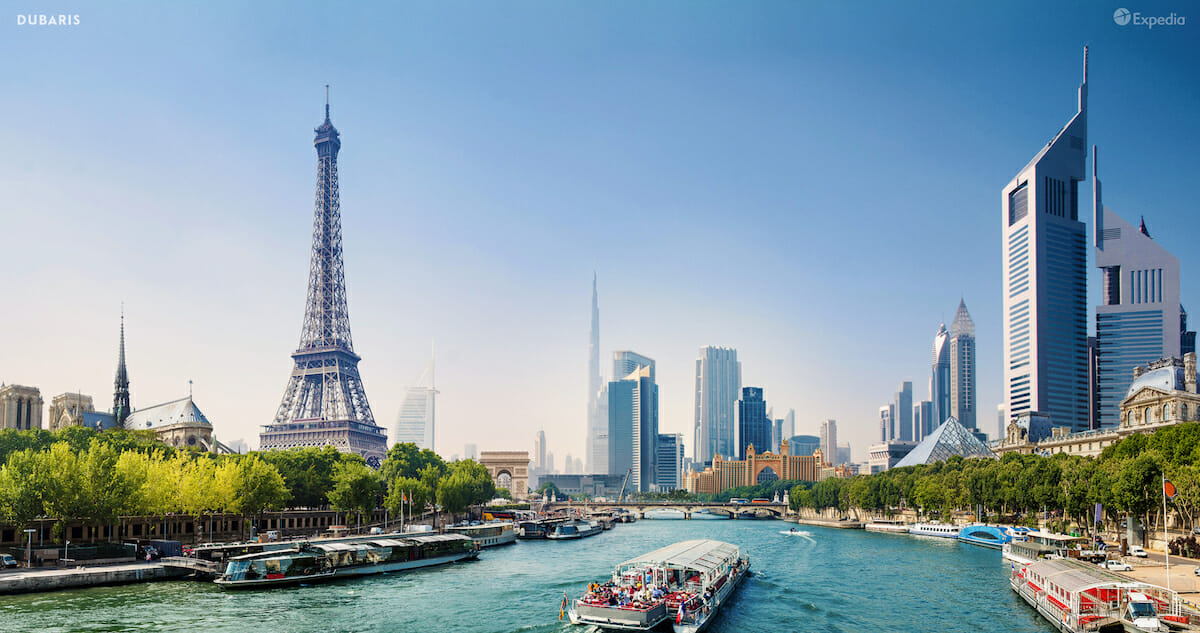 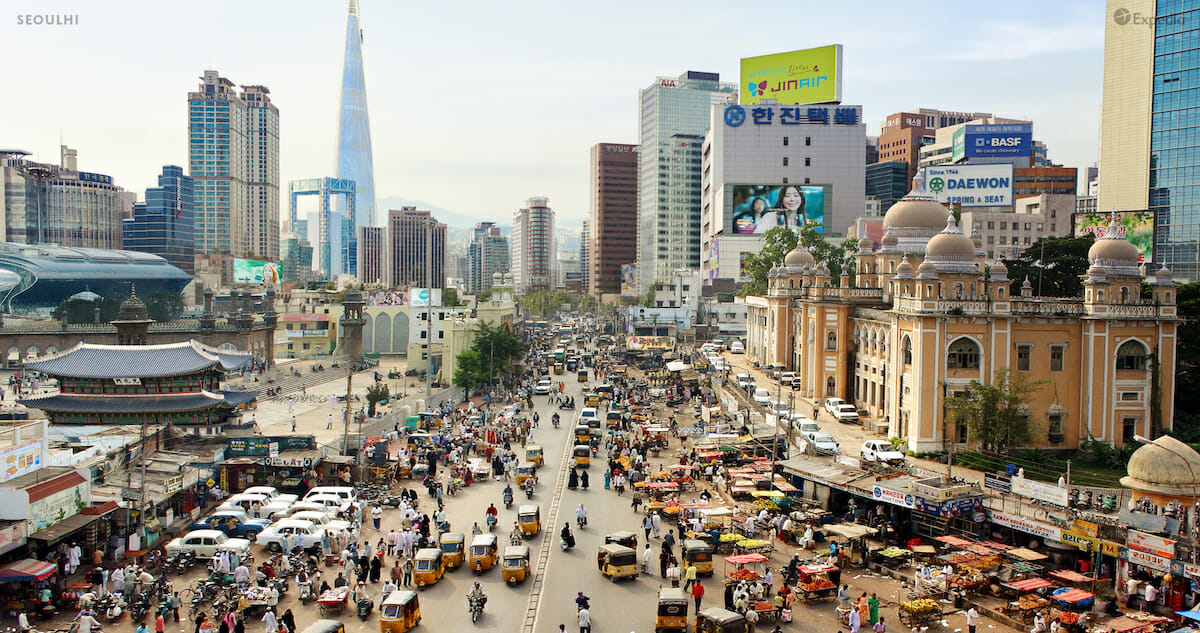 Tabletop & RPGs Genre Police: Go Mythic, Or Go Home!
wpDiscuz
💰 Copper Coins 💰 Geek Native is an affiliate and may earn commission on purchases you make from third-party sites.
🍪 Privacy & Cookies 🍪 The site uses cookies to survive. By accessing the site, you agree to use your browser to control cookie use or take 1d4-3 privacy damage (tracking). If you defeat cookies via ad blocking, please consider the Patreon. An intro to cookies, and how to control them, can be found here. I Manage Cookies