You are here: Home / TV / The Marvel phase 4 timeline

Marvel is at SDCC, as you would expect, and have been very busy. They’ve made a total of 11 big announcements.

There are 6 new films coming; Black Widow, Eternals, Shang-Chi and the Legend of the Ten Rings, Doctor Strange in the Multiverse of Madness, Thor: Love and Thunder and Blade.

There’s an animated movie too with a ‘What If…?’ special that will bring big names back to voice act for their characters.

There’s also 4 Disney+ shows from Marvel that will start this next year or in 2021. They are Loki, The Falcon and the Winter Soldier, WandaVision and Hawkeye.

Plotting the current release schedule on to a timeline gives us a Marvel future that looks a bit like this; 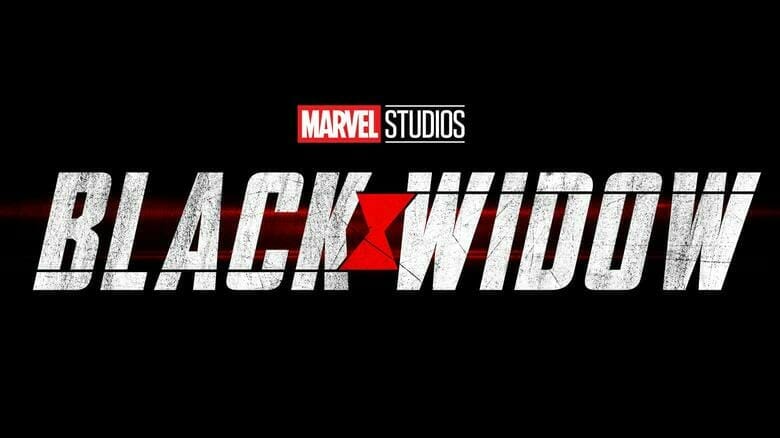 A feature film in which Scarlett Johansson will play Black Widow, with David Harbour as The Red Guardian, Florence Pugh as Yelena, O-T Fagbenle as Mason, and Rachel Weisz as Melina. 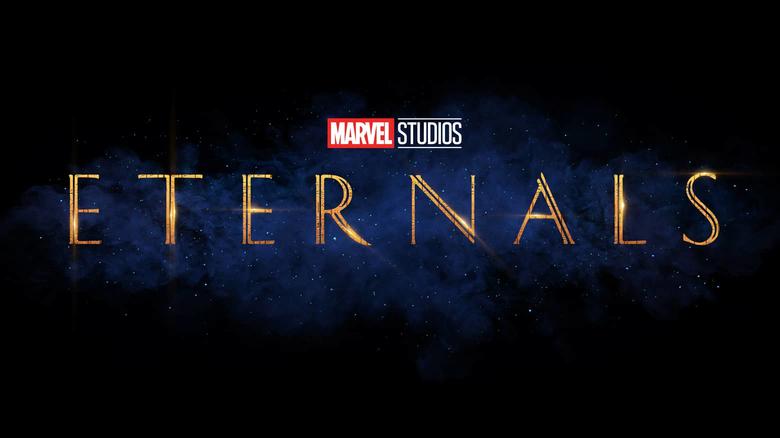 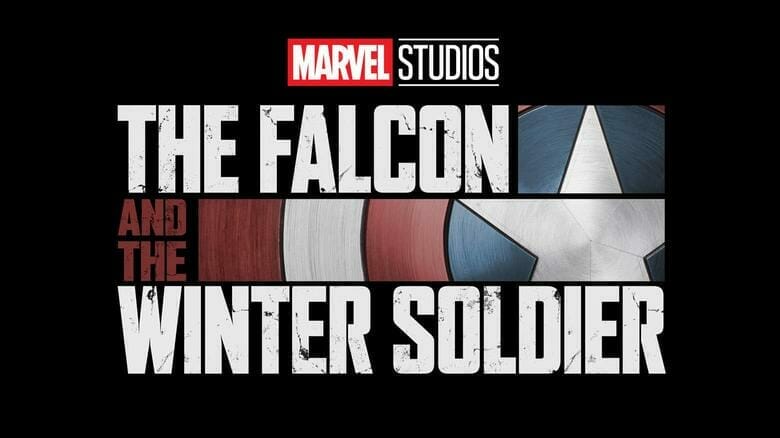 The Falcon and the Winter Soldier

A show on Disney+ starting Anthony Mackie and Sebastian Stan with Daniel Bruhel back as Baron Zemo. 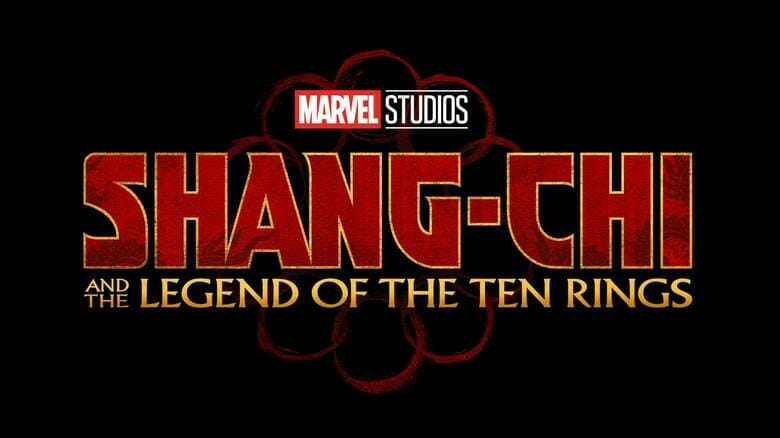 Shang-Chi and the Legend of the Ten Rings

A movie with Simu Liu as Shang-Chi with Awkwafina in a not yet announced role and Tony Leung as the real Mandarin. 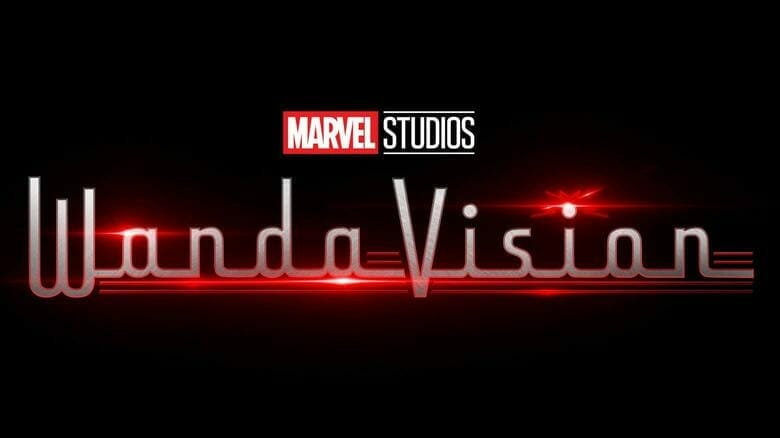 A Disney+ series with Elizabeth Olsen and Paul Bettany as the Scarlet Witch and Vision, with Teyonah Parris as the adult Monica Rambeau seen first in Captain Marvel. 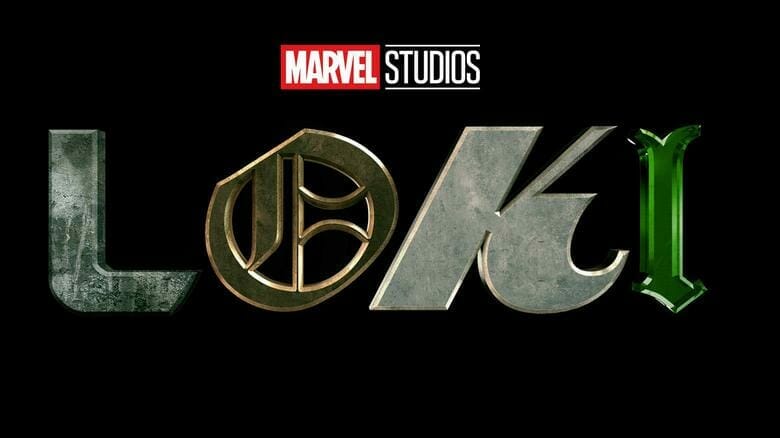 A series on Disney+ with Tom Hiddleston as Loki. 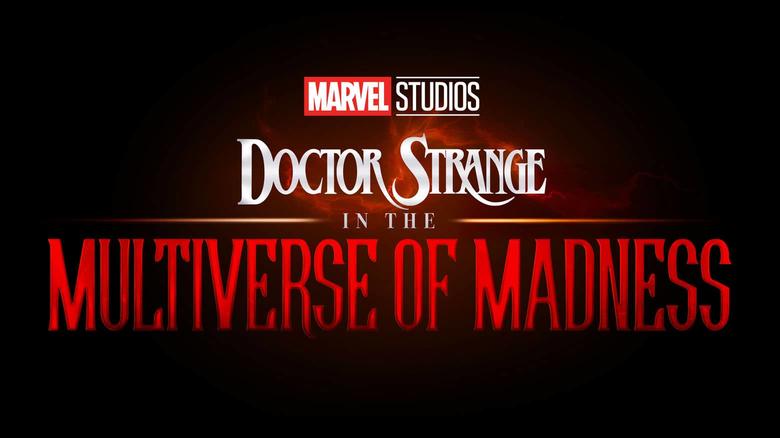 Doctor Strange in the Multiverse of Madness

A movie with Benedict Cumberbatch and Elizabeth Olsen as Doctor Strange and the Scarlet Witch. This movie will connect with the WandaVision Disney+ show. 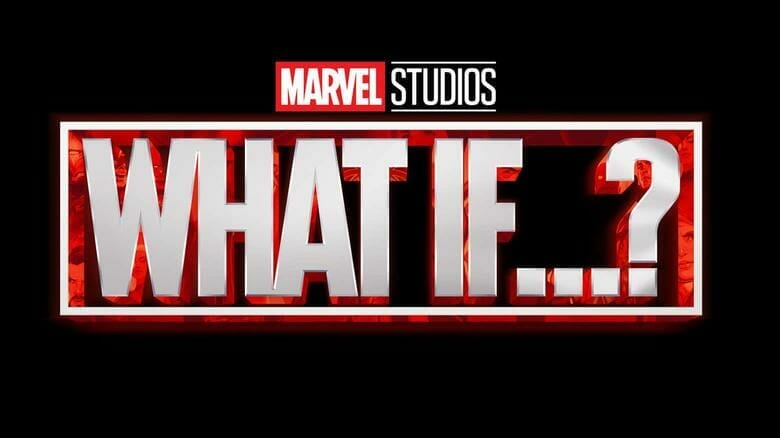 An animated series for Disney+ that will have many Marvel actores reprise their MCU and Disney+ roles. 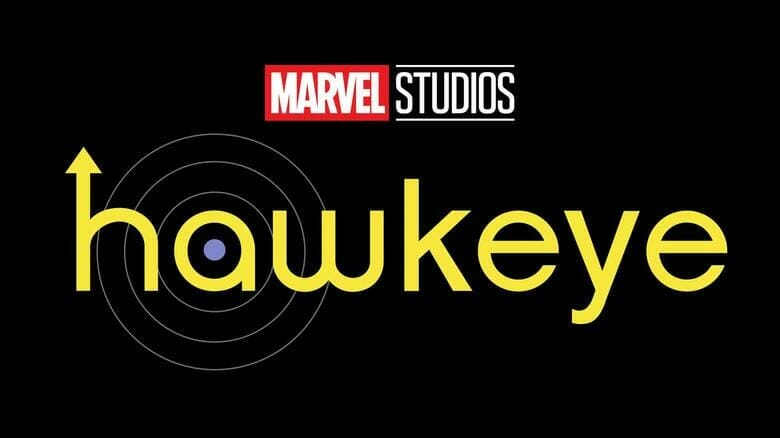 Jeremy Renner as Hawkeye in the role for Disney+. This show will introduce Kate Bishop to the the series. 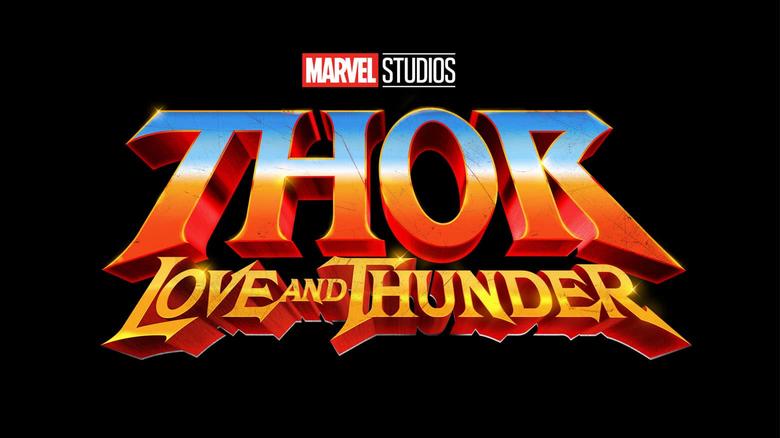 A movie with Mahershala Ali as the half-vampire vampire slayer. We don’t have a release date for this Marvel movie yet.

Not only is Disney+ getting a lot of attention from Marvel but the movie world and small screen world are being intertwined. Doctor Strange in the Multiverse of Madness will crossover with WondaVision thanks to the Scarlet Witch.

Which of these are you most looking forward to? Or are you planning on giving them all a pass? 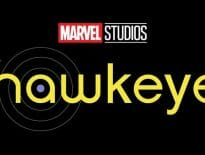 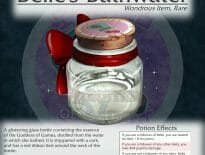