You are here: Home / Books / Comics / A first look at the Quake Champions comic character art

Quake is 20 years old. The first-person shooter was made by id Software and directed by John Romero. The designers included Sandy Petersen of Call of Cthulhu RPG fame.

There’s still plenty of life in Quake. The next generation of the game is Quake: Champions, a competitive multiplayer, being published by Bethesda. The Amazon listing for the game says it’ll be free to play too.

The comic book is coming out via Titan, written by Ram V (Brigands, Black Mumba) and illustrated by Dark Souls’ Alan Quah. The first issue is due in August and we’ve got our hands on some of the character art for Ranger, Visor and Nyx along with some of the pages as a preview. The alternative covers are by Fabio Listrani and Tazio Bettin. 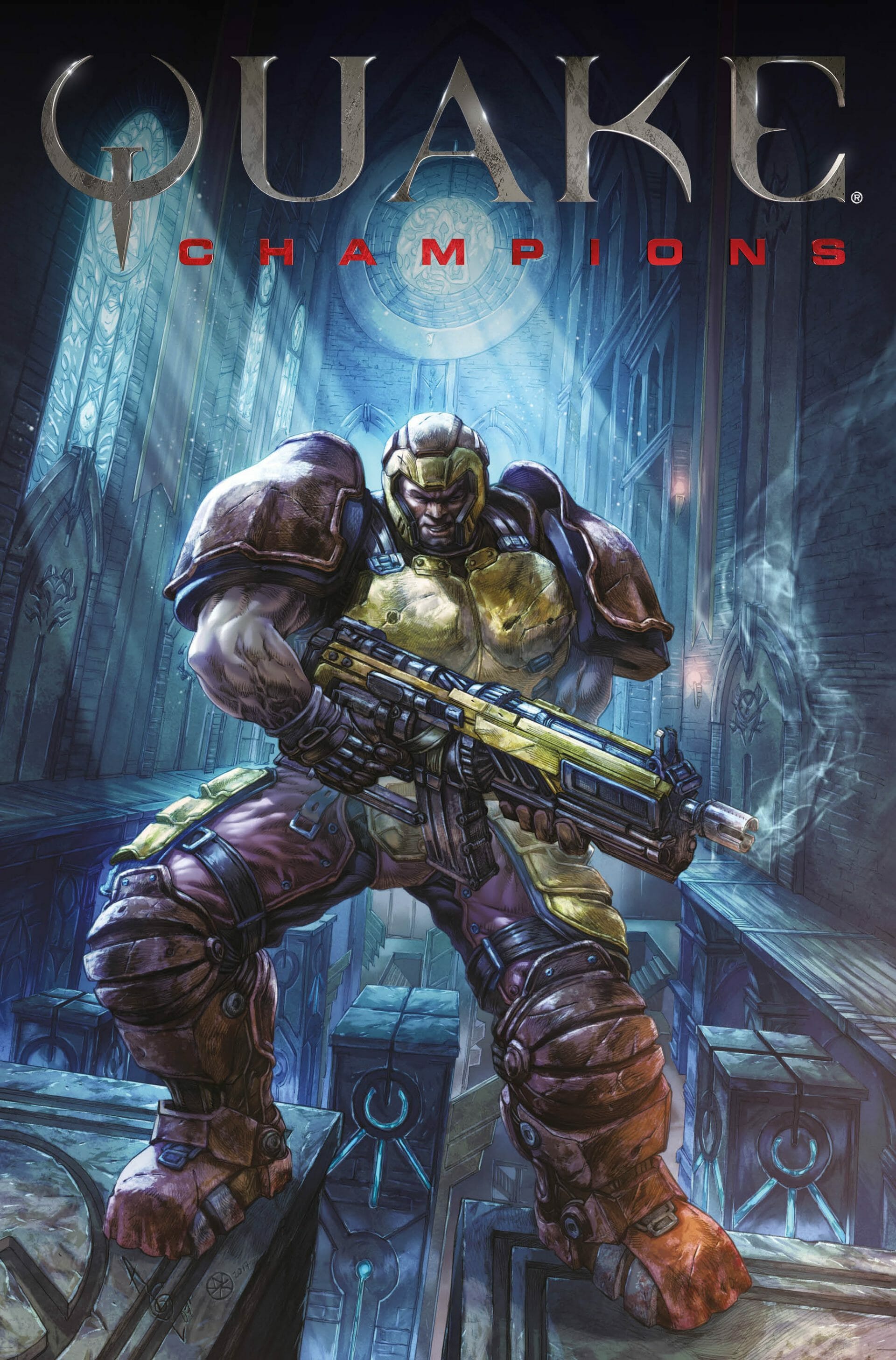 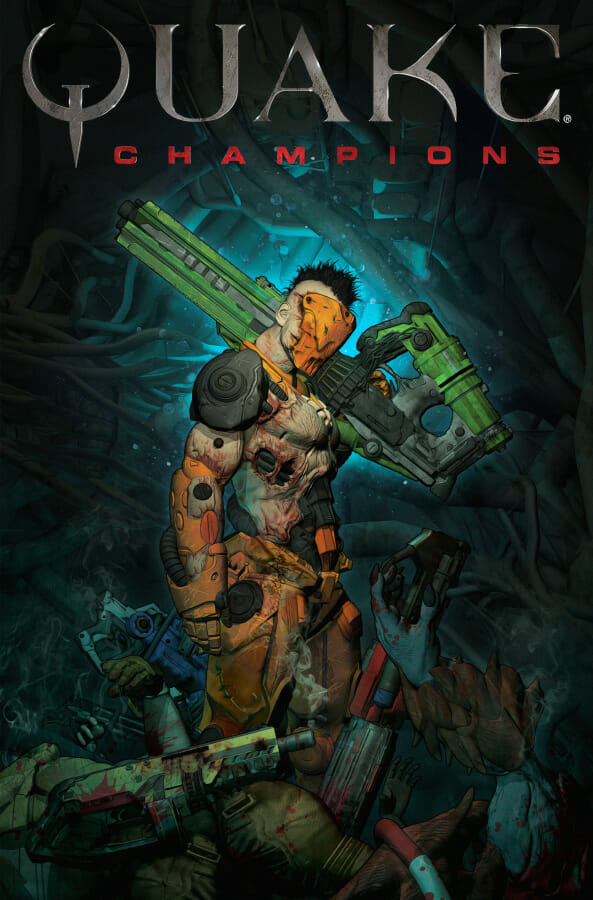 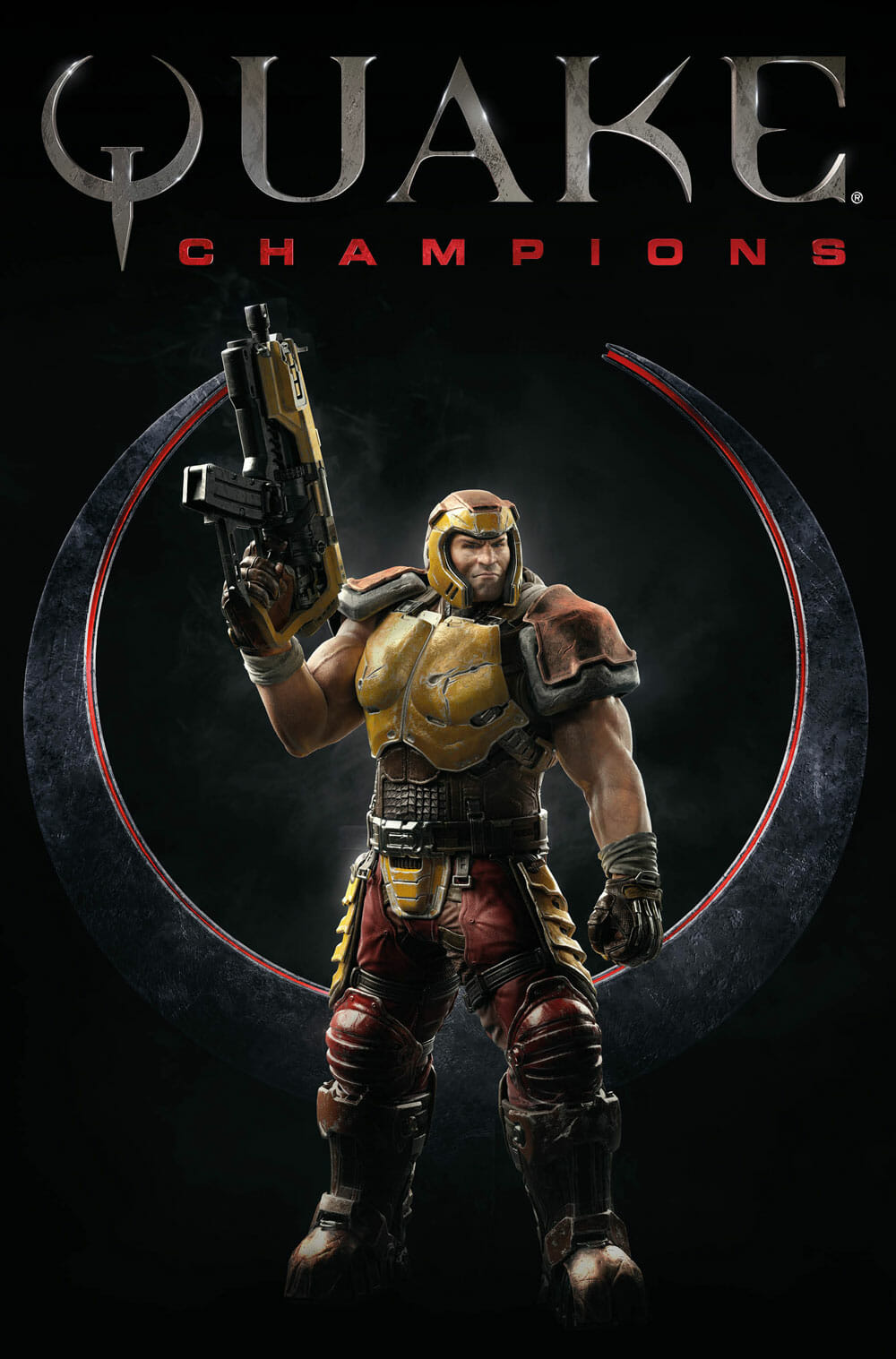 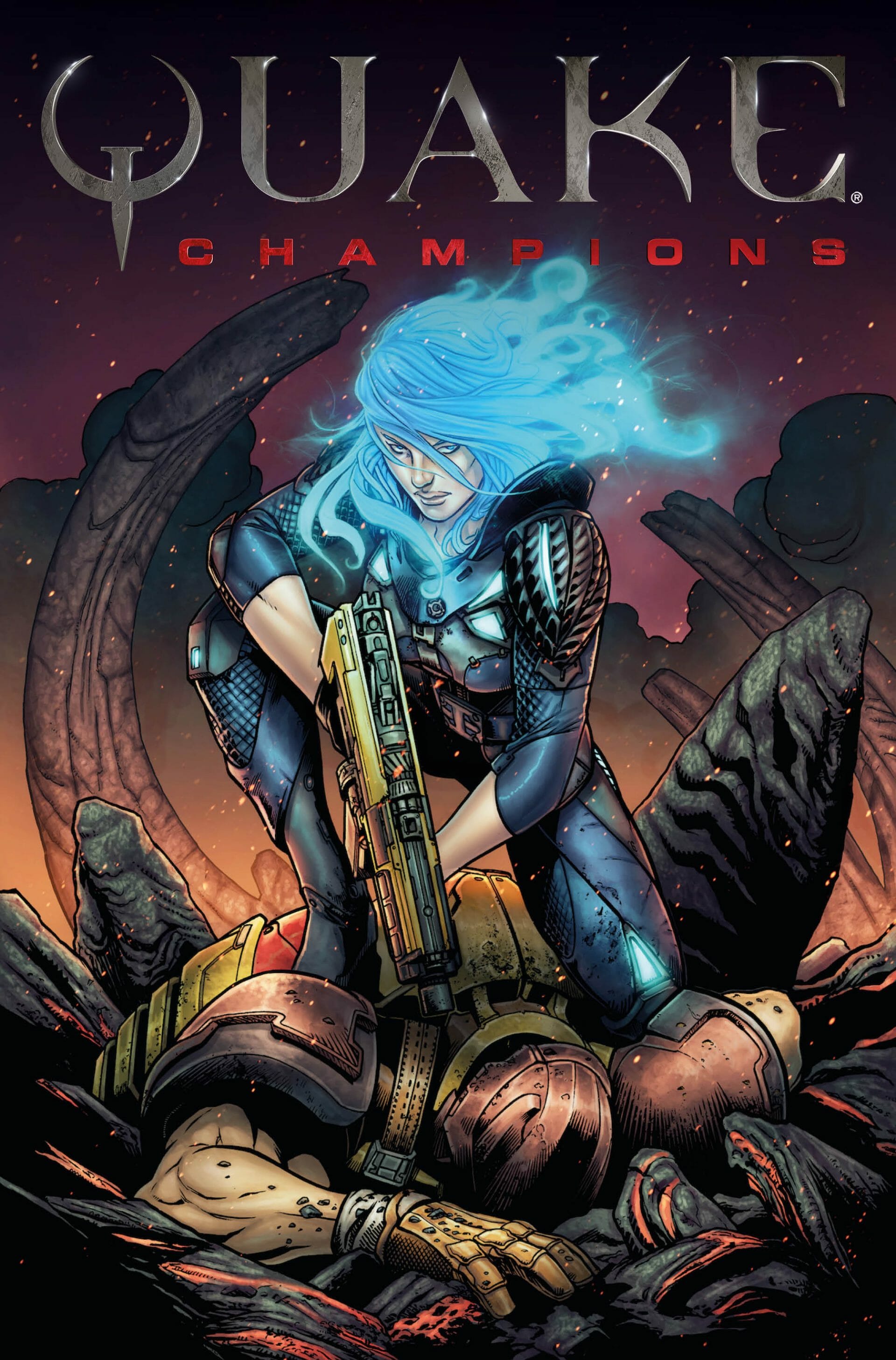 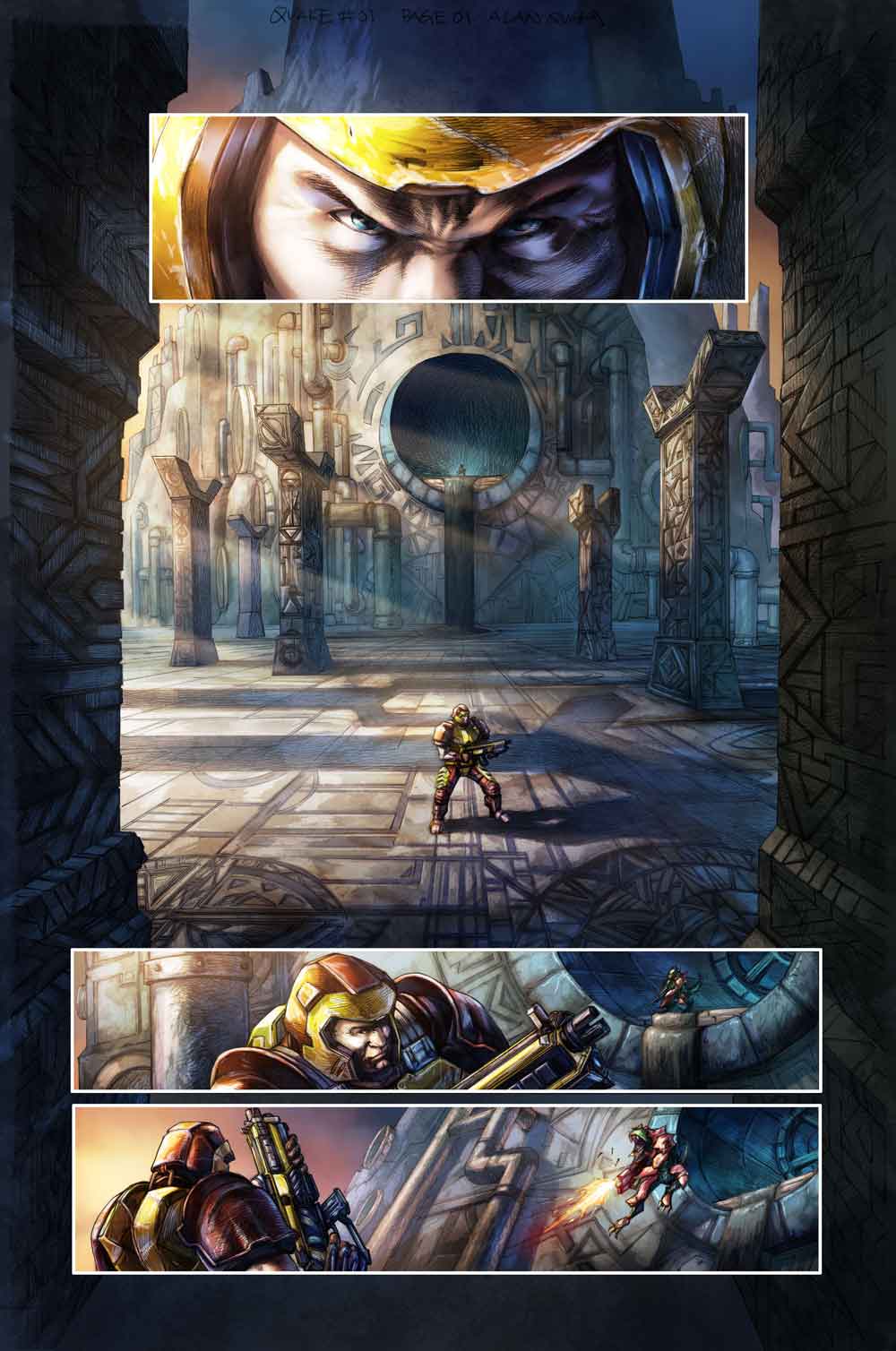 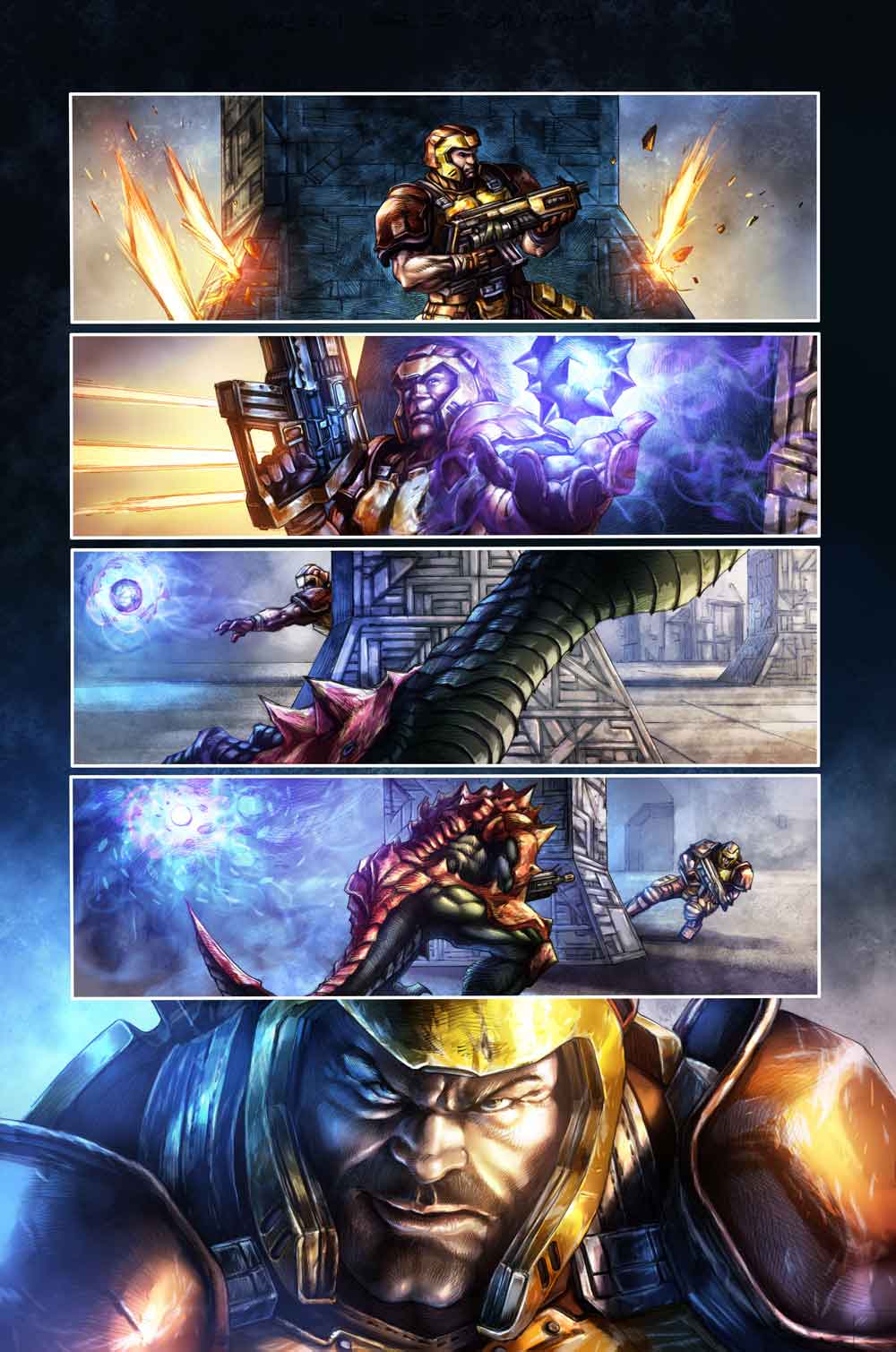 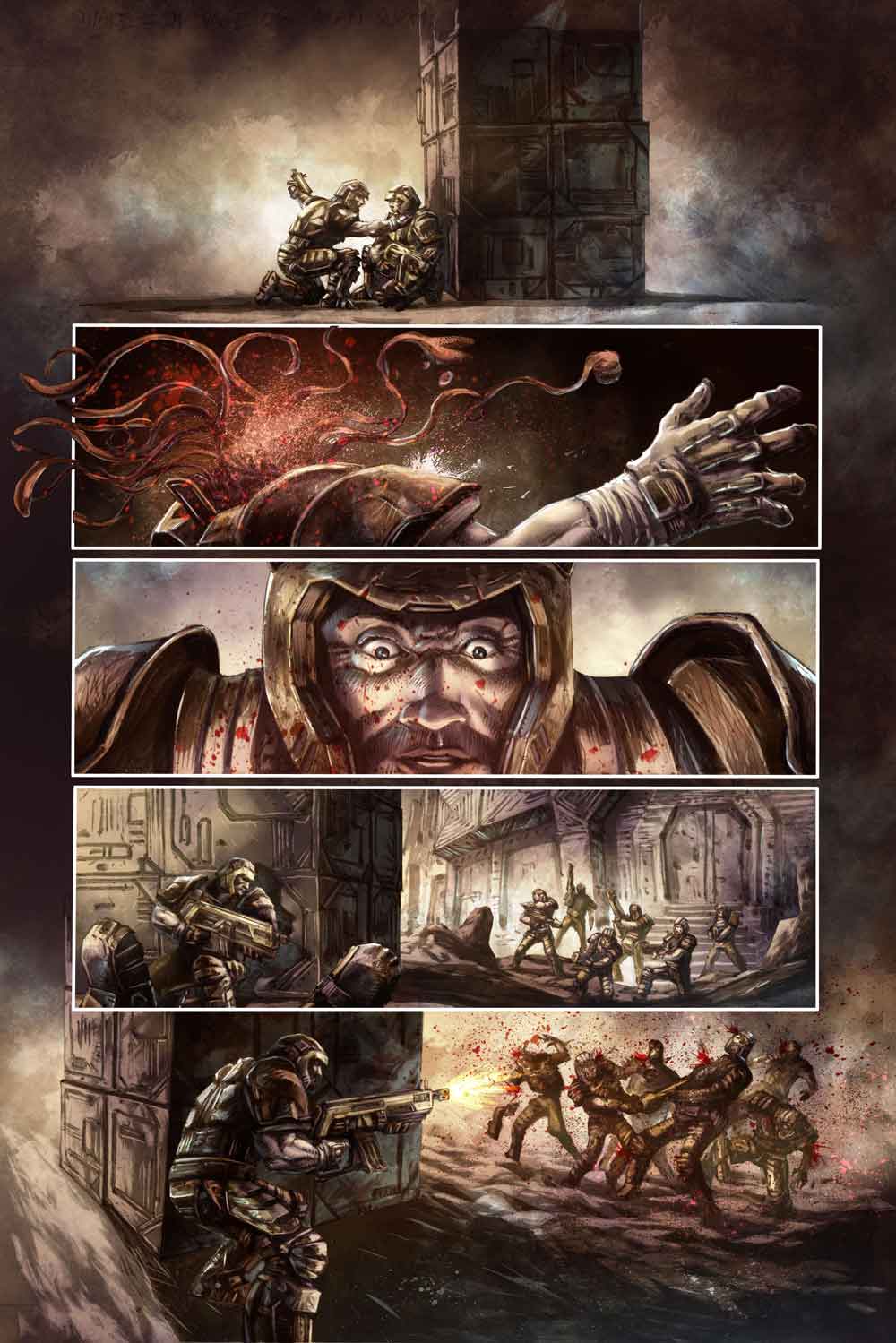 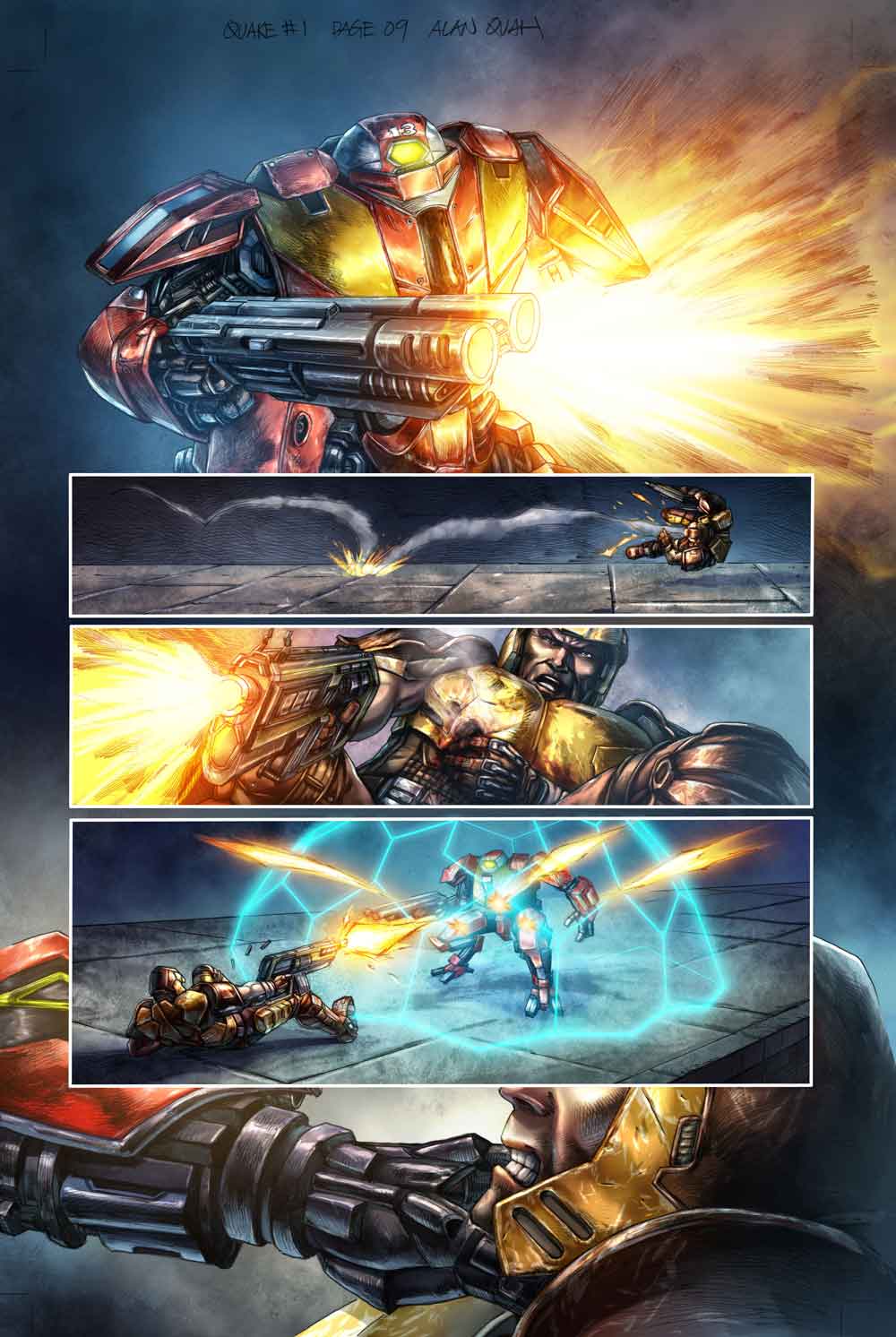 Fancy a sneak peek at the game too?

A first look at the Quake Champions comic character art

Games Which game tournaments have the biggest prizes? [i…