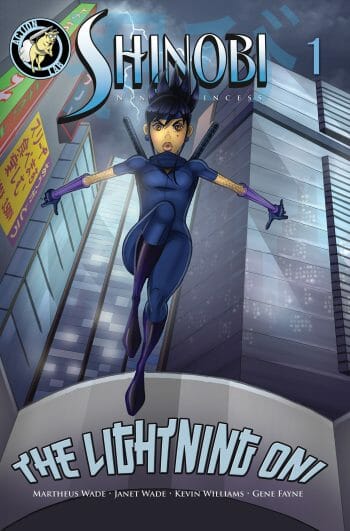 Wade’s comic is of the adventures of a powerful young woman and ninja warrior. The series has been described as a mix of the TV show Riverdale and popular manga and anime series Naruto.

Fans like the refreshing take on gender roles and while the comic has been popular across the age brackets and genders it is easy to see why young female readers would especially like the character.

Martheus Wade has been busy working on Action Man with Hasbro and how own creator-owned graphic novels Jetta: Takes of the Toshigawa and Turra: Gun Angel.

Shinobi Ninja Princess is out in September from Action Lab. 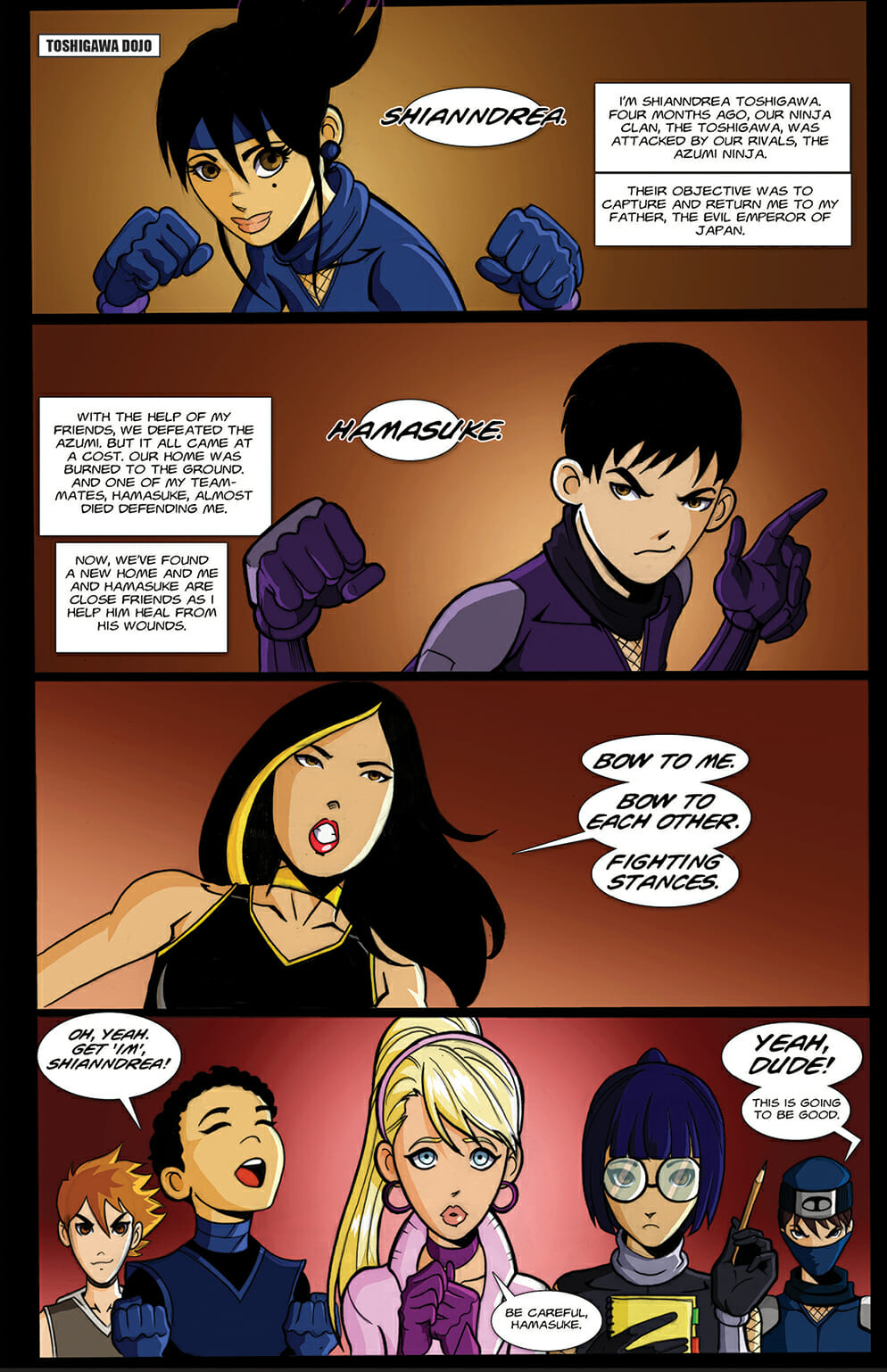 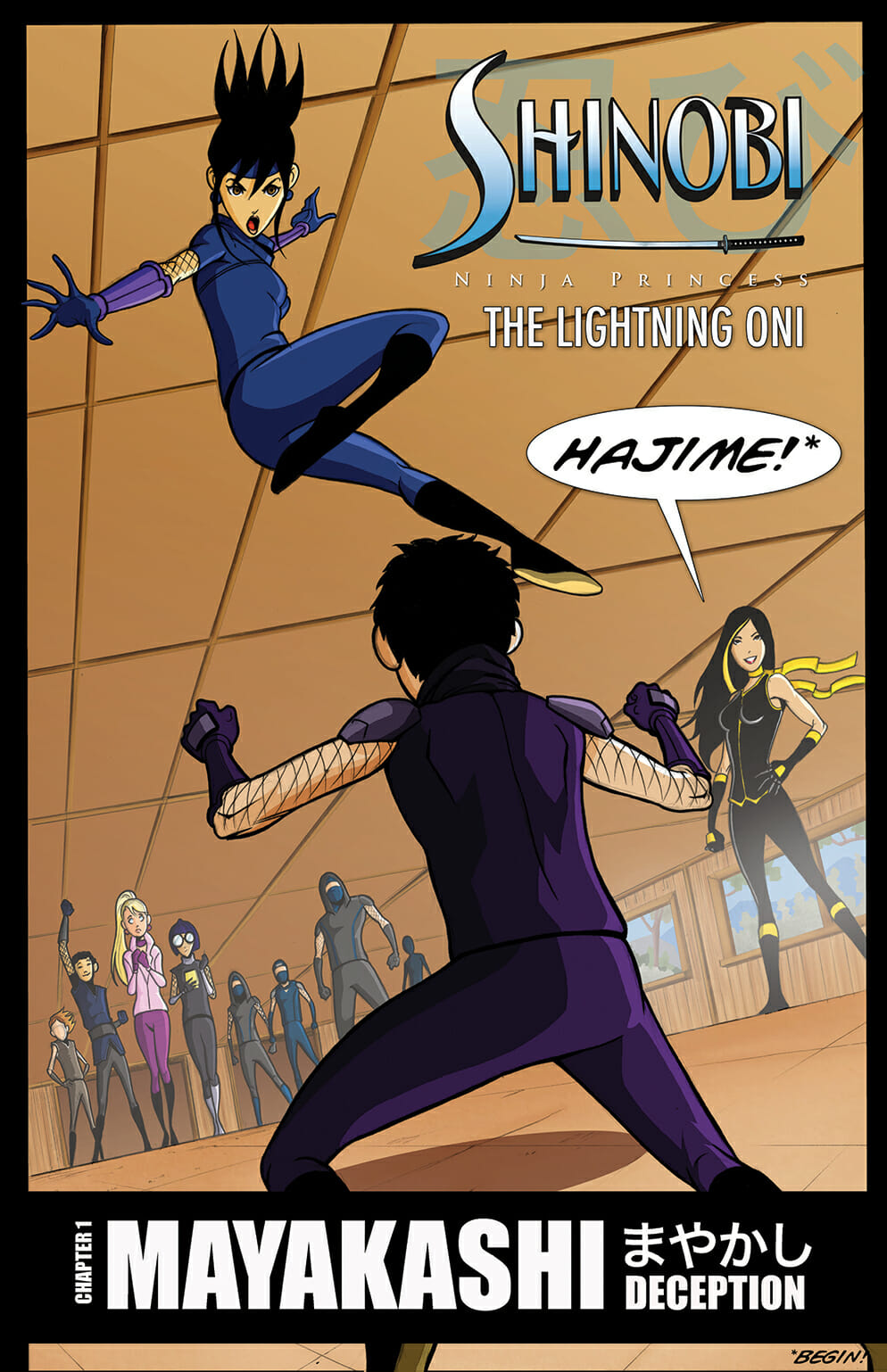 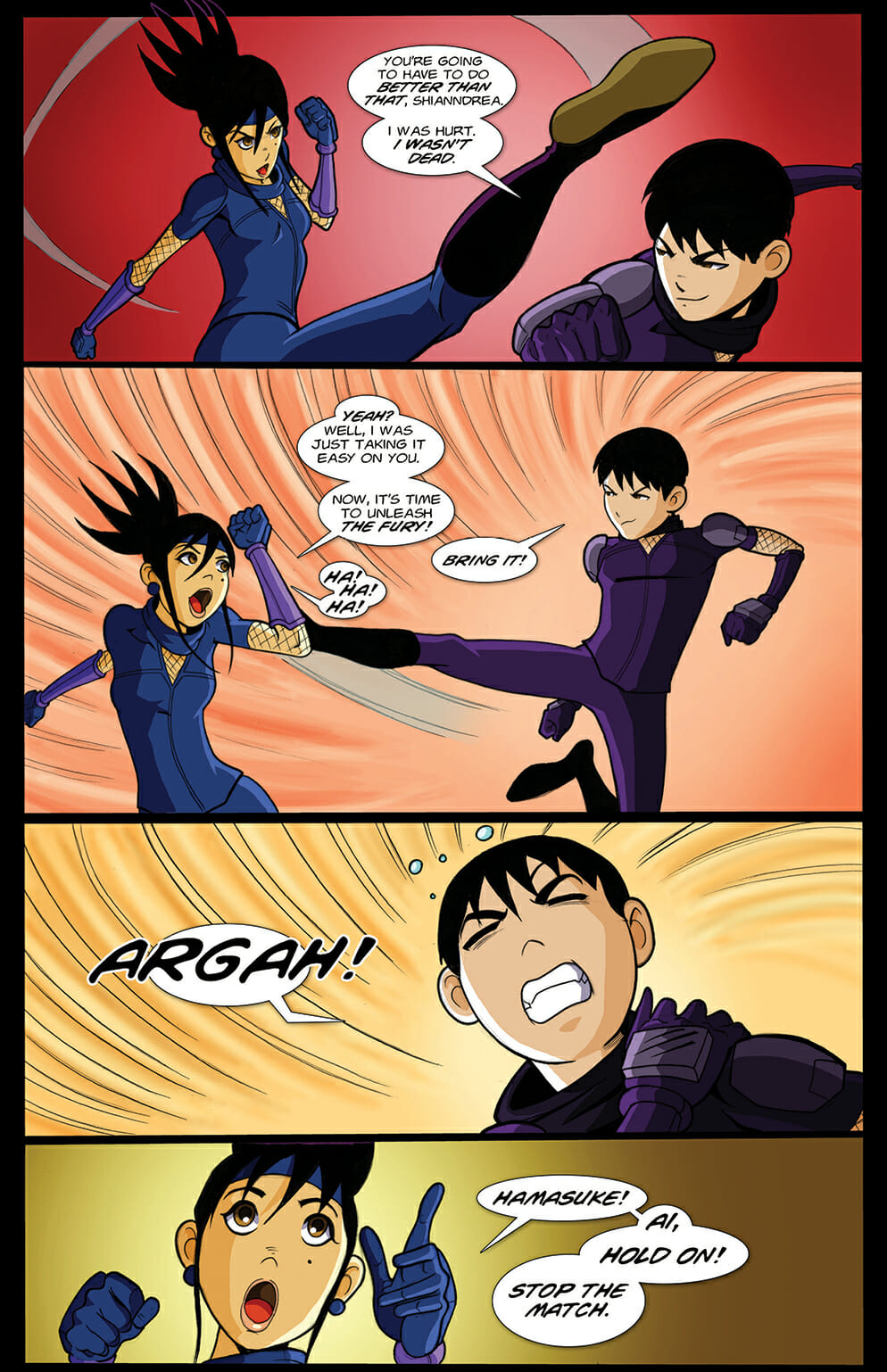 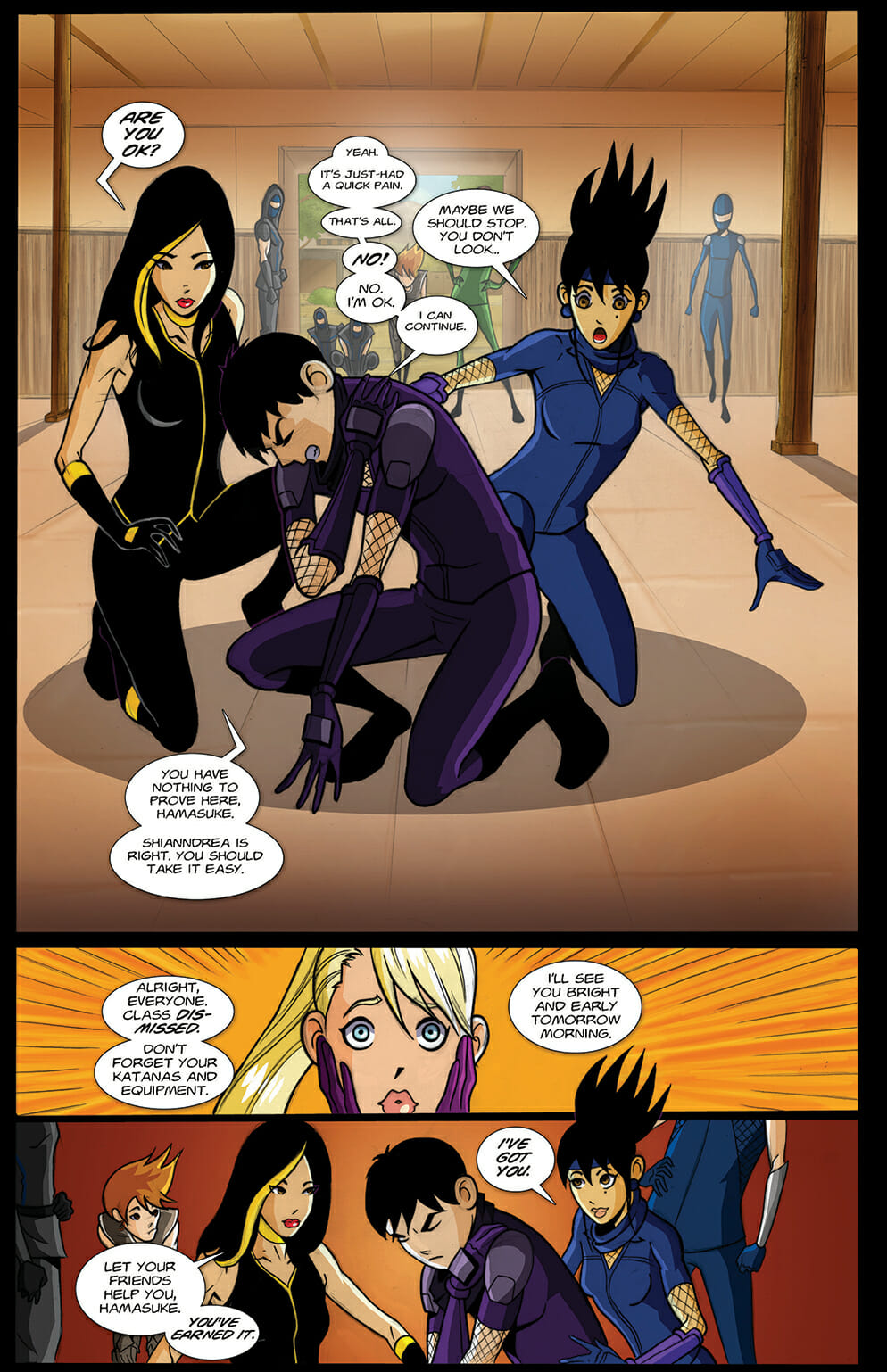 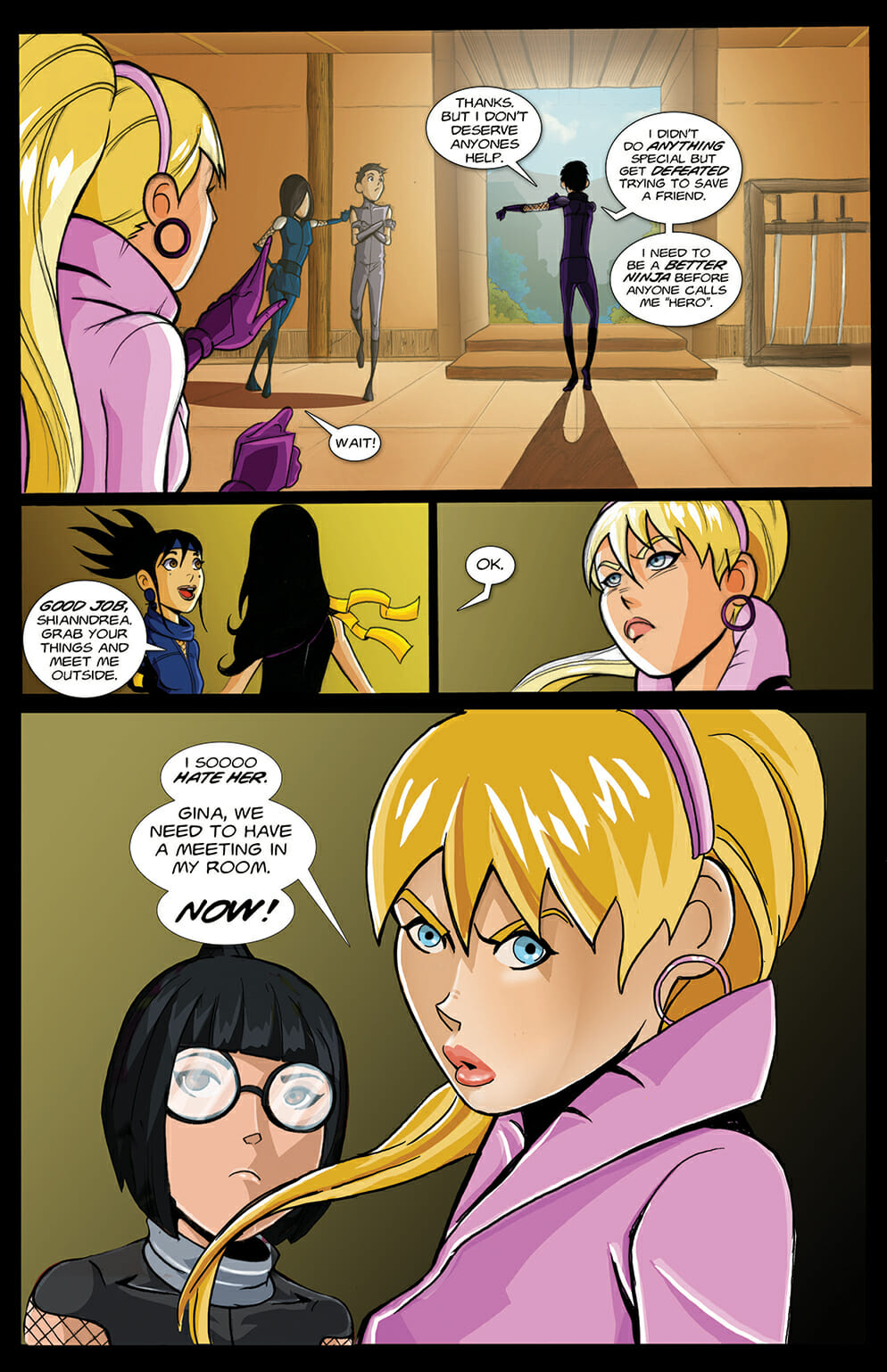 Tabletop & RPGs Support diversity in gaming by buying a dragon!

Console Swat up your geek lore with the brief history of C…
💰 Copper Coins 💰 Geek Native is an affiliate and may earn commission on purchases you make from third-party sites.
🍪 Privacy & Cookies 🍪 The site uses cookies because that's the internet. By using the site, you agree to their use and 1d4-3 privacy damage (tracking). If you defeat cookies via ad blocking, please consider the Patreon. An intro to cookies, and how to control them, can be found here. I Accept