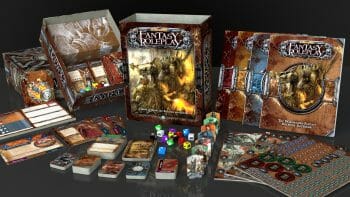 The expression ‘where there is smoke there is fire’ comes to mind. There’s lots of smoke here but and it all points to UK RPG publisher Cubicle 7 picking up a Warhammer Fantasy Roleplay deal.

Grim and Perilous first raised the rumours last month when Cubicle 7 refused to comment on the rumours that they’d picked up the Warhammer license after Fantasy Flight Games had lost it. Sometimes there’s no better way to start a rumour than refusing to deny it.

The rumours kicked up a notch when DriveThruRPG appeared to be assigning Cubicle 7 as the distributor of the Warhammer FRP books. At the time this post is going live, you can check DriveThruRPG but won’t find any matches. They’ve been deleted.

We can only hope that this honest to goodness enthusiasm from fans hasn’t disrupted the final stages of a deal between Games Workshop, their army of lawyers and Cubicle 7. It’ll be a big deal for both publishers. It would be good timing too given Game Workshop’s role as unwilling PETA pawn in the fur row.

Of course, the deal may be a complex one. As Grim and Perilous points out both Modiphius Entertainment and the huge giant that is now Asmodee are strong candidates too. Although Asmodee merged with Fantasy Flight Games and they’ve just lost the license. Modiphius’ Mutant Chronicles might be a little too close to Games Workshop’s core territory for their tastes too. 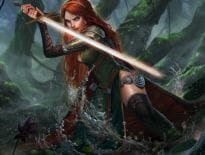 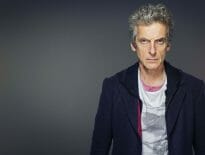