Settlers of Catan is one of those board games that’s made it out of the geek world fame and earned more mainstream status. There may well be people at your work or university who’ve never heard of Pathfinder but who know what Settlers of Catan is.

Have you heard of Asmodee?

In a press release Mayfair Games has reassured fans that they’re not shutting up shop, will continue as an independent company and will publish both Mayfair and Lookout Games products.

Mayfair Games will still be involved; especially with the coordination of the 2016 Catan tournament, Catan Day 2016 and 2016 Catan World Championship.

Mayfair Games will also continue to use Esdevium for distribution in the UK which suggests relationships between the two companies. 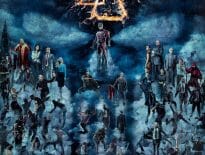 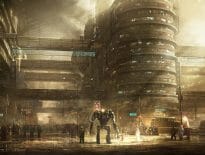