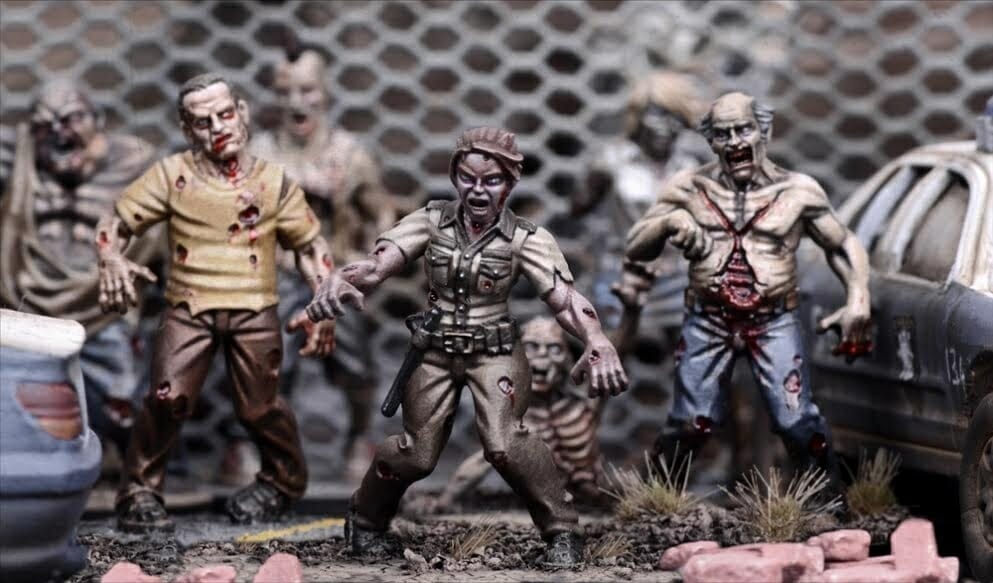 UK based Mantic Games has secured the exclusive rights to produce a miniatures game for The Walking Dead and for a series of expansions.

The main game will include plastic sculpts for characters like Rick and Carl while the expansions will add fan favourites like Glenn and Michonne.

The deal with Skybound Entertainment creates a two-player miniatures game that features a battle for control of Atlanta between two human factions. Mantic’s game will also include rules for solo-play with rules for the zombies designed to make their behaviour consistent with the comic but challenging too. The goal of the solo game is simple; survive.

The Walking Dead miniatures game is due out at the end of the year. 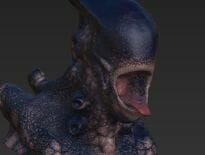 Geek Stuff Is there undiscovered and intelligent life hidden … 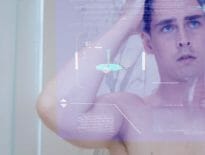