You are here: Home / Games / Tabletop & RPGs / Asmodee muscles into America with Days of Wonder deal 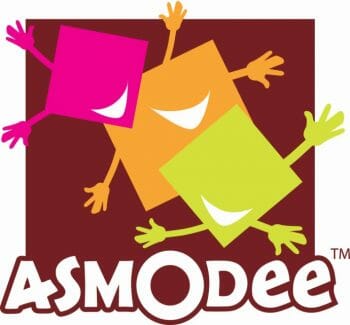 In the States Asmodee is best known for its own games or where it is the English co-publisher of a game. It sells these games to wholesalers such as Alliance and ACD for the hobby market. In Europe it is much larger, acting not just as the publisher but also as the distribution company. It owns other distribution companies too; big names like Esdevium which it bought back in 2010.

How big does this make it in Europe? Asmodee is the company that sells games like Magic: The Gathering and Pokemon.

Buying Days of Wonder brings in digital talent and a far larger slice of the American market. The deal, technically a merger, will result in Days of Wonder acting as a wholly owned subsidiary of Asmodee. Days of Wonder’s current product strategy will continue too as the company will work on a few titles where the potential to have a big hit. Days of Wonder have successes like Ticket to Ride and Small World in their portfolio.

The deal will mean that Days of Wonder’s CEO and Eric Hauemont and VP Mark Kaufman will stick with the company only for a limited time before stepping back to let Adrien Martinot step up as top dog.

The companies are predicting no immediate impact on distribution deals in the States. PSI will continue to distribute Asmodee games and Days of Wonder will continue to go to the hobby trade via Alliance Games Distributors. Nevertheless, this is a big deal that sits just behind the doors of many game stores in the US.

Asmodee muscles into America with Days of Wonder deal 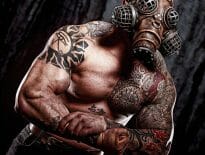 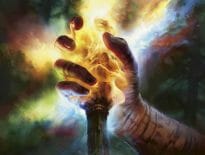