After rolling out into over 100 new countries yesterday, Netflix can now tease the whole world with the first official trailer for Daredevil season 2.

Introducing Elodie Yung as Elektra Natchios while Jon Bernthal steps up into the role of The Punisher. Not that you get to see these two in the first trailer for the next Daredevil. 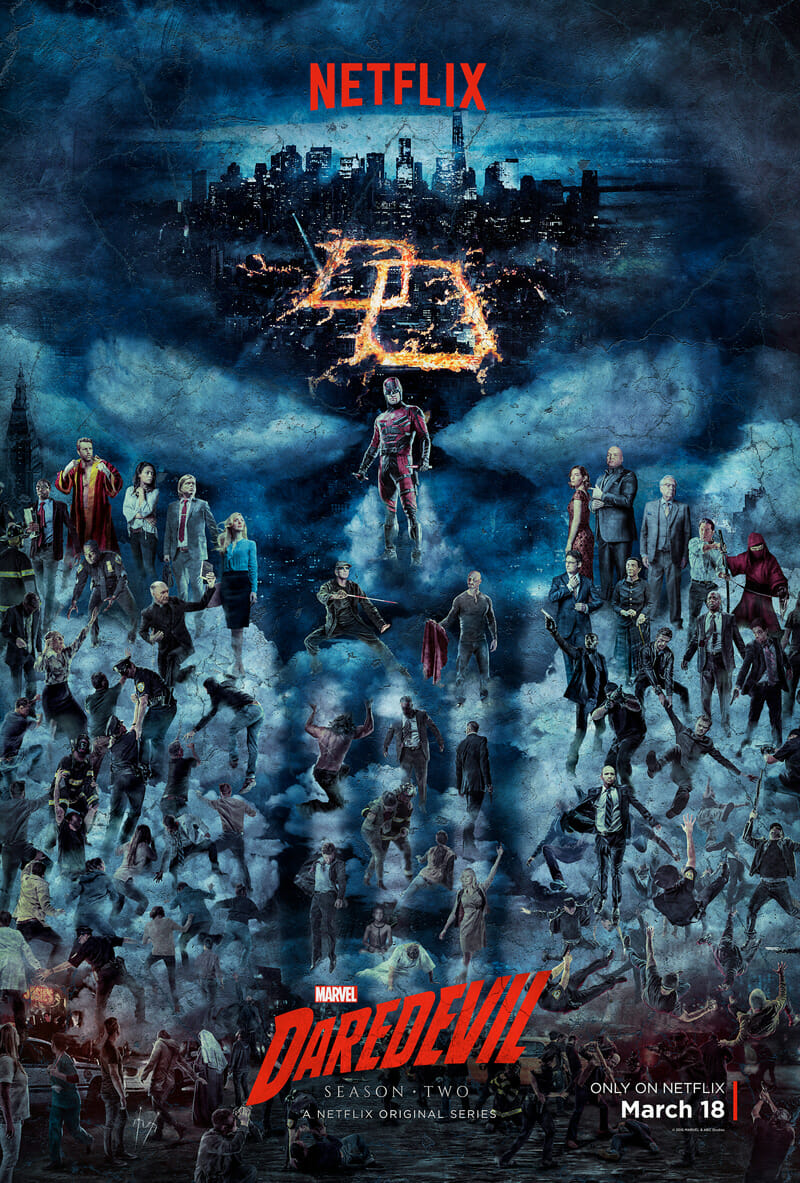 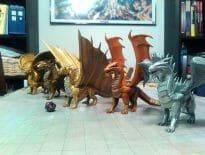 Tabletop & RPGs Free to Download: A host of D&D monsters and … 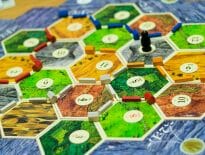