This isn’t a teaser. This Captain America: Civil War trailer comes in at 2 minute 26 second in length and offers up the outline of the Avenger civil war, a good indication of who picks which side and what the row is over.

We also get a sneak peak at Black Panther, I think, and a glimpse of the Scarlet Witch. Captain America: Civil War is a key movie for Marvel, they need to keep fans on board without casting favourite superheroes as misguided fools or even as villains. At the same time they’re trying to transition in some new characters while easing off on some of the established characters.

At the same time Marvel needs to be mindful of where the comic book series has gone. Are they getting ready to cast Falcon a new Captain America? Are they trying to loop in the TV show Agents of S.H.I.E.L.D.

Having watched the trailer now, how do you feel about Captain America: Civil War? Do you think Marvel will be able to spin all these plates and still deliver a good movie? 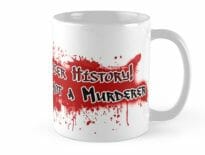 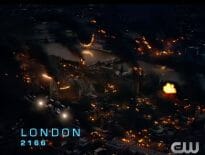