You are here: Home / TV / Will DC’s Legends of Tomorrow come to Sky and the UK?

The latest trailer for DC’s Legends of Tomorrow is causing something of a flutter as it makes passing reference to the future of Batman and Superman. I don’t think it’s a spoiler.

I’m more interested in it because it looks pretty good!

The air date for the CW’s latest superhero show is early December. The question is: is a UK TV channel going to pick up the DC title?

As it stands no UK channel has bought the license; neither Sky nor Virgin. However, Sky does have Flash, Arrow and Supergirl is going well. Would they be tempted by more?

Over at TV Wise Patrick Munn cites sources that Sky are keen to become the “UK home of DC Comics’ TV output”.

There was a short presentation for DC’s Legends of Tomorrow for UK TV buyers and Channel 4, ITV and Sky were all set to be interested.

The odd-fish in the collection is Gotham. Channel 5 had the first season but frustratingly isn’t showing the second season for months.

Will DC’s Legends of Tomorrow come to Sky and the UK? 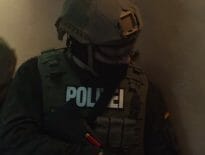 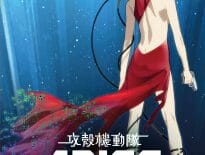