You are here: Home / Movies / They look like us! A review of the live action Parasyte movie 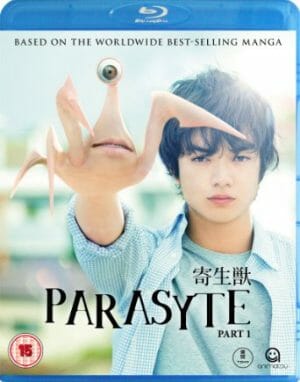 I rather liked the Parasyte anime, especially the start of the series when we were discovering all about the alien invasion and everything was going so badly wrong. I thought the ending was a bit luke warm but since the live action adaption of the series is split into two I knew I wouldn’t have to worry about that here.

My worry was that Migi and the other parasites would look cheap. I feared the gore would look b-movie. I suspected there would be no tension at all.

But I was wrong.

The special effects in Parasyte: the Movie are top notch. Watch as Migi carves himself out of Shinichi’s hand. Watch as dozens of innocents are cleaved asunder by aliens in human-form who have mutated their hands into swords.

Spoiler warning: Are they aliens? I did wonder if the movie was making a stronger play to the parasites having more of a natural origin than the anime suggests.

Is it harsh to say that most live action adaptations do go well? Parasyte does much better. While the atmosphere isn’t the same as the anime, I don’t think it’s as tense, there is drama and concern here. 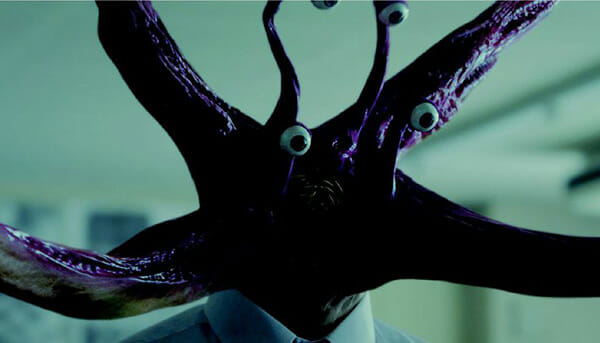 Given that the aliens look real and the special effects work well the murder scenes, some of which are red wedding style blood baths, could have been truly gruesome. I actually think the film finds to manage the middle ground and are best described by what they’re not; they’re not shock horror and nor are the b-movie budget comedy.

Please note – when I say the aliens “look real” – I don’t mean they look believable. I mean they don’t look like a poorly paid stuntsman in a rubber suit.

The movie doesn’t strictly follow the anime. I can’t comment on how it compares the manga. Splitting up into two movies may seem greedy but there’s a lot of plot to squeeze in. As a result Shinichi does a lot – like defeating a major rival – in a way that might not feel so grand. This is a disappointment if you know the anime but it’ll just wash over you, perhaps leaving the nagging sensation that something is missing, if you hadn’t. At the same time perhaps they should have cut more in order to give characters more time to stew and develop? 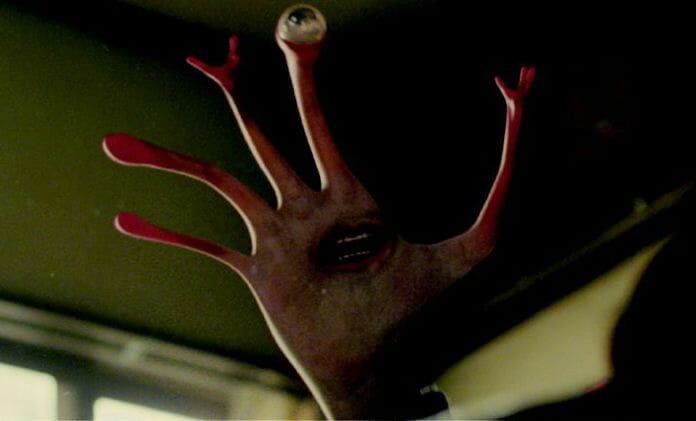 The short answer is Parasyte was always going to be a hard anime to adapt. While this isn’t brilliant it’s fun and much better than others. You don’t have to have seen the anime to follow the movie and appreciate it.

At its core the concept of Parasyte remains. You’ve this weird creature that’s living inside a human. They, somehow, manage to strike up a symbiotic relationship and cease having to worry about each other. That’s just as well because the other parasites are out for blood.

Overall? Looking for a Japanese horror film? Watch it. Fan of the story in another format? Watch the movie but give it a chance. Prefer cricket and romcoms? This might not be your movie.

My copy of Parasyte The Movie: Part 1 was provided for review. Available from Amazon and other retailers.

They look like us! A review of the live action Parasyte movie 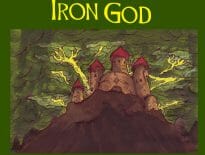 Tabletop & RPGs Blood and Graph Paper: a review of Tomb of the Iro… 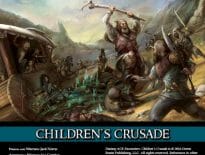