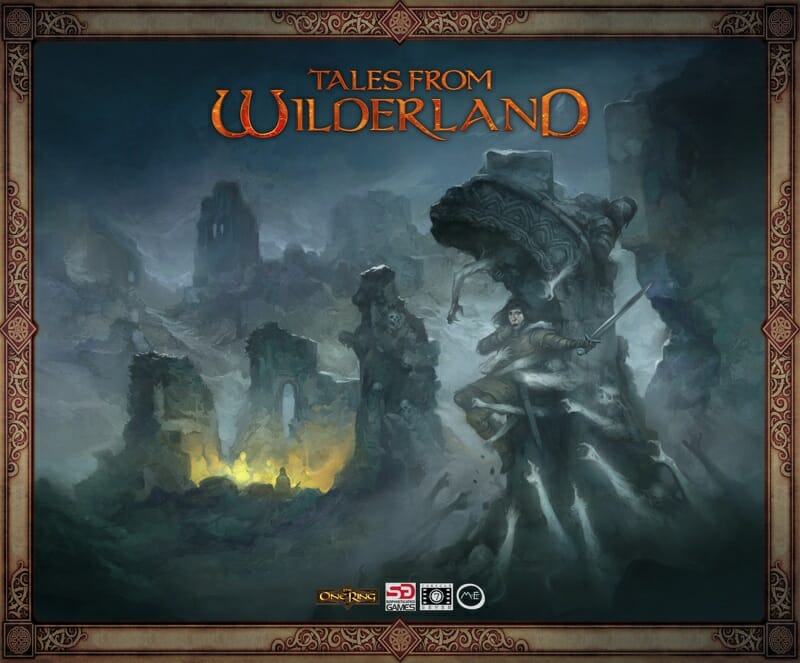 Geek Native’s reviewers have been enjoying Cubicle 7’s The One Ring RPG series. Ed’s review of Rivendell is just the latest in a series of positive coverage.

So why as it taken me so long to spot this cracking deal? This bundle has “NYNG” in the title, I translate that as “New Year, New Game” so suggest this discount will be a short lived promotion and will vanish soon. Grab it now.

The bundle contains The One Ring – Tales from the Wilderland, Loremaster’s Screen and Lake-town Guide and the The One Ring RPG.

Normally those three would cost $62.97 at DriveThruRPG. This bundle costs only $15. That means there’s a saving of nearly $50. It’s more than a 75% discount. That’s even better than the main “New Year, New Game” sale the site is having.

Sold? Pick up the One Ring bundle here. Apologies in advance if the deal is over and bundle removed before you discover this. 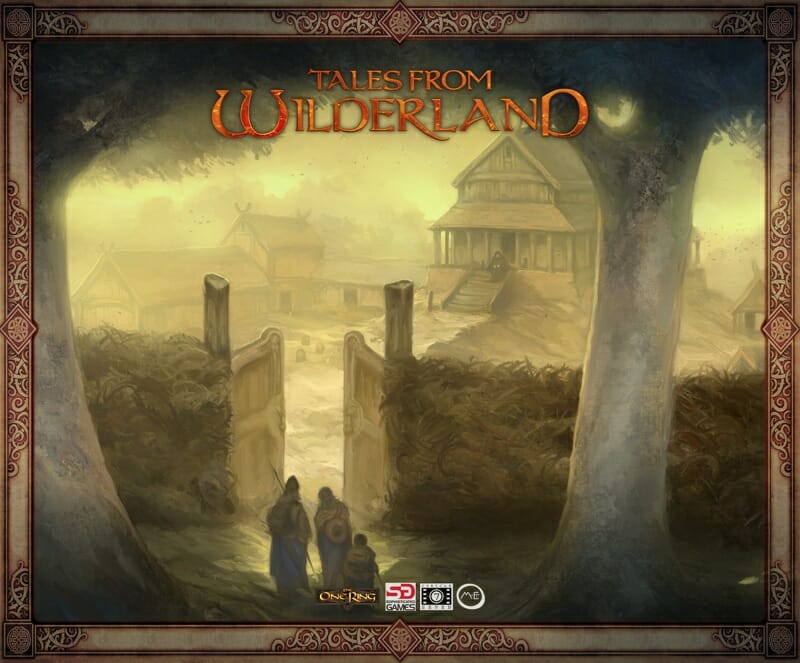 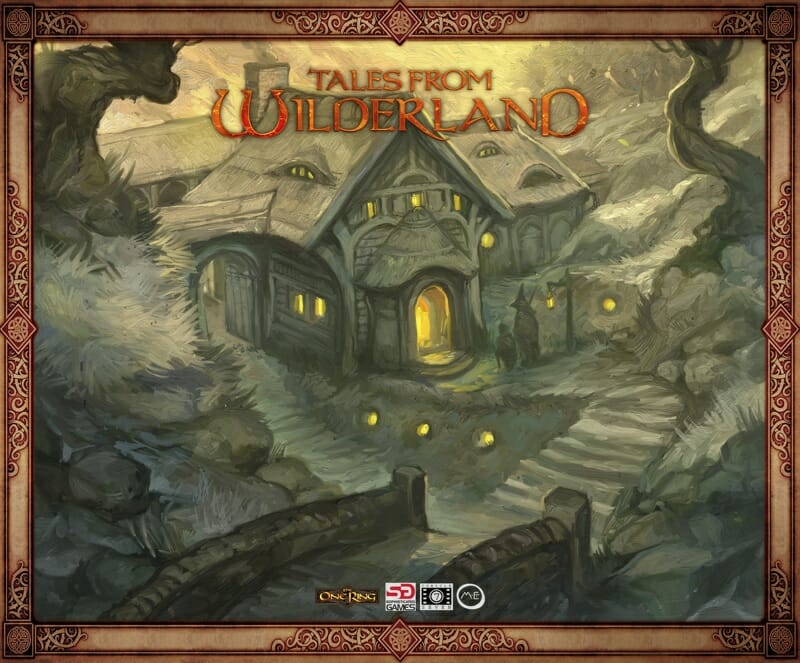 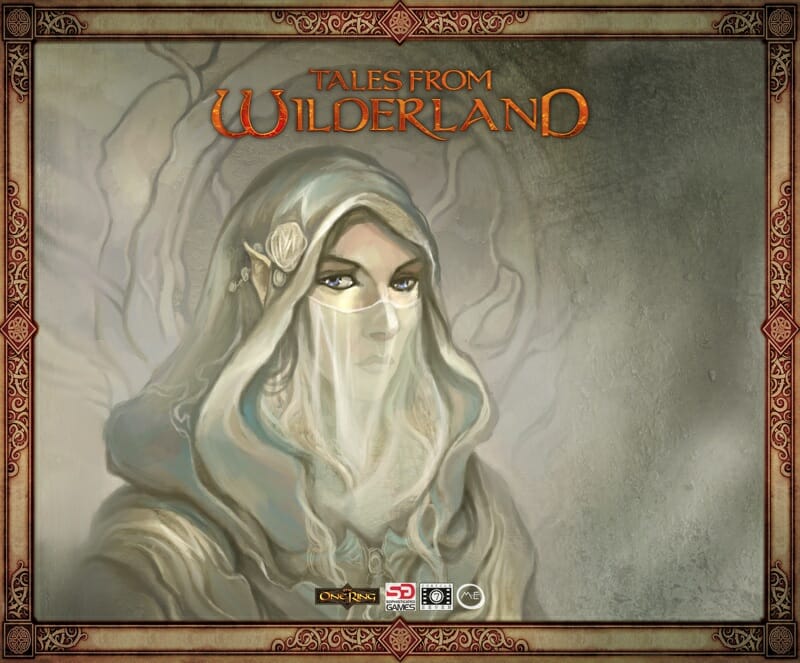 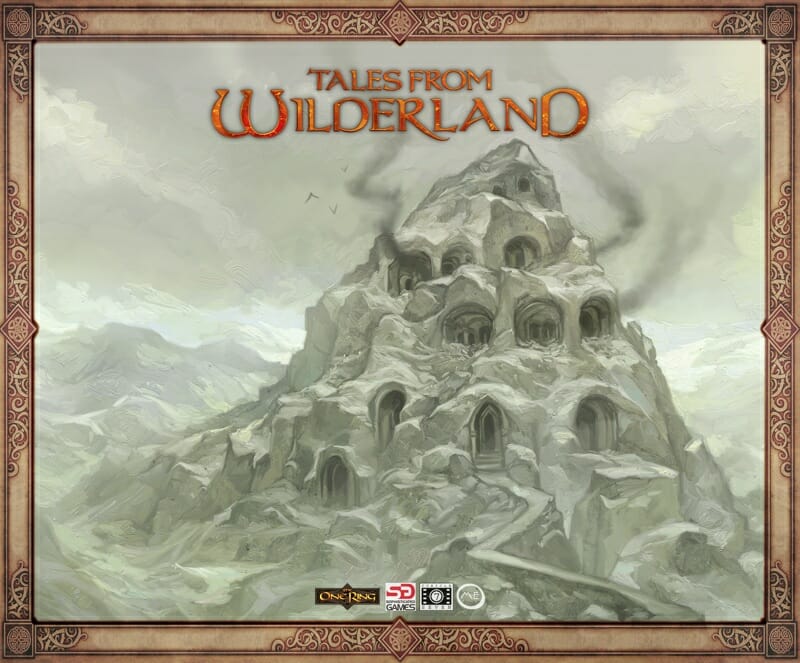 Deal alert: More than 75% off The One Ring RPG bundle! 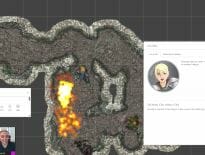 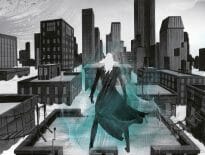