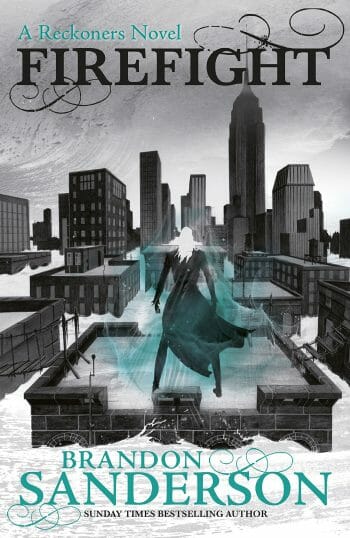 This giveaway is a chance to win Firefight in hardcover and the first book in the series, Steelheart, in paperback.

Reckoners is a new twist on superheroes. In Steelheart we’ve a world tens years after the event known as “Calamity”. When Calamity burst in the sky it granted men and women across the world with super powers. These people, which awed the public and became known as Epics, were no heroes. They had the desire to rule.

No one resists the cruel rule of the Epics. No one except a shadowy group of normal humans known as the Reckoners. The Reckoners study the Epics, learn their weaknesses and then assassinate them. The book follows David, who wants to be a Reckoner, who wants to take on the immortal and unstoppable Steelheart.

To enter the competition log in to the widget below, using either email or Facebook, and answer the poll. You’ll need a shipping address in the UK to qualify.

Age of Ultron is going to be great, but I’m also interested in seeing how they are going to present Ant Man to the world.

Any that comes in Netflix

Def “Avengers Age of Ultron” (They filmed some of it in my home town, Norwich!)

It has to be Batman vs Superman!  DC over Marvel any day!

I’m looking forward to more from the Avengers. 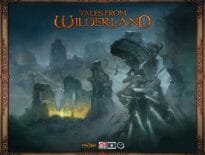 Tabletop & RPGs Deal alert: More than 75% off The One Ring RPG bun… 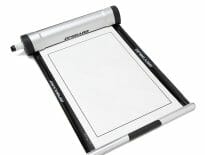