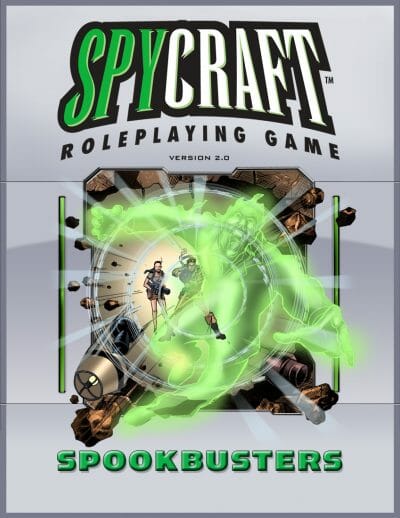 Crafty Games have released Spookbusters and Stone Sentinels. These are described by the company as the last digital titles for Spycraft 2.0.

Why? Spycraft Third Edition is due soon.

In Spookbusters players hunt down all sorts of strange creatures, helping to defend the city from the terrors of the dead. Mad scientists supply cutting-edge technology and the battle against paranormal entities continues.

With the Stone Sentinels title gargoyles become creatures that may have been on Earth since the dawn of time, or perhaps a mutant branch of the evolution chain, perhaps alien invaders or a monster to be hunted and killed. 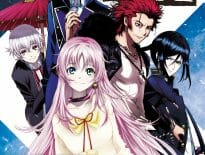 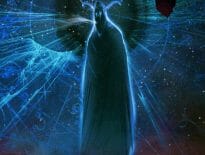