You are here: Home / Movies / Trailer for the new Mad Max – Fury Road

Here’s another red hot trailer out of San Diego Comic Con. This one is for Warner Bros’ Mad Max reboot.

The film is due out in 2015 and will star Tom Hardy as Max, Charlize Theron as Imperator Furiosa, Rosie Huntington-Whiteley (Transformers: Dark of the Moon) as Splendid, Nathan Jones (Troy, Conan the Barbarian) as Rictus Erectus and High Keays-Burne (Farscape, also previously as Toe Cutter in Mad Max) as Immortan Joe. 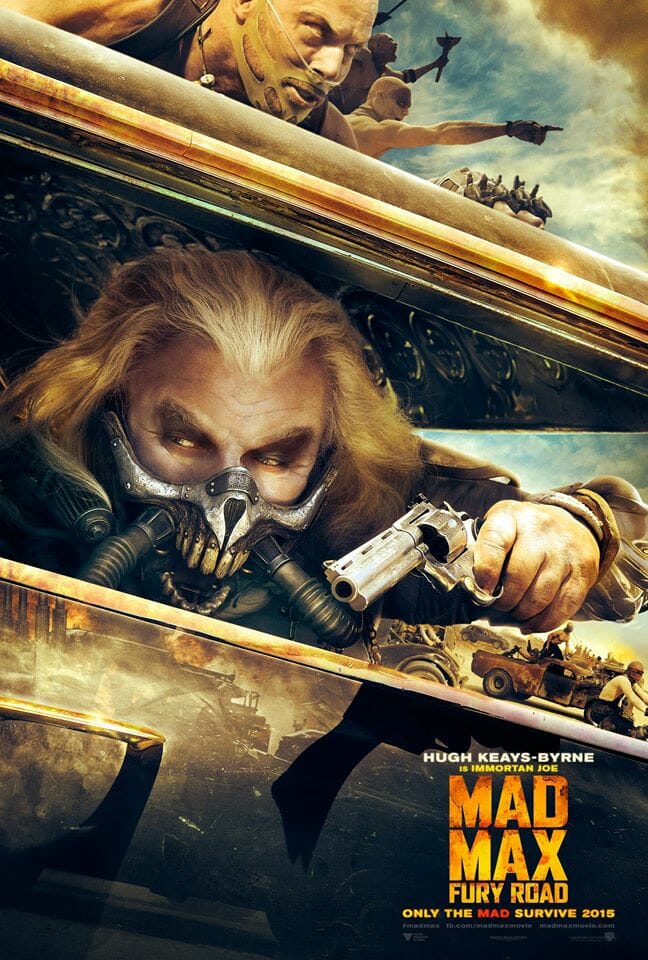 Anime The price of eternal life: A review of Fairy Tail …