You are here: Home / TV / Anime / The price of eternal life: A review of Fairy Tail the Movie – Phoenix Priestess 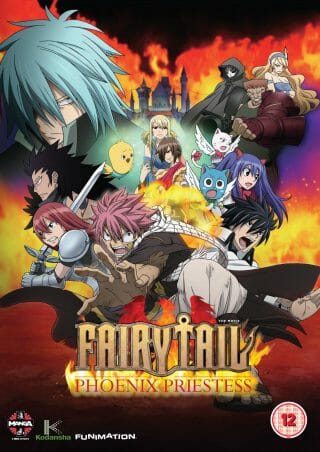 Some anime moves make for an excellent catch up and introduction for fans. Only recently, for example, I suggested that Strong World was a great way to introduce people to One Piece. Sure; you didn’t know the background to all the characters but you still got a flavour for the series.

Fairy Tail the Movie: Phoenix Priestess is not such an anime. I can’t imagine trying to watch it without any understanding of the back story. You’d be left wondering how it all makes sense, what the character motivations are and what’s going on. By character motivations I mean issues like – why adopt a grumpy Phoenix Priestess? Why strip off to your underwear in the middle of the city? Why build your city on top of a monster. And so forth.

I’m a fan of Fairy Tail. I like the anime series a lot, offering it a recommended watch rating in Irregular Reconnaissance: Anime and doing a deep dive on Fairy Tail part 5. I did not like the movie nearly as much.

Why doesn’t the movie live up the series? The series seems simple. At a first glance it’s about battling (stubborn) wizards, and the animated sequences that come with that. It’s a trick. The series actually very cleverly layers up the power levels and the struggles. The result? Plot! Drama! Tension! It works well. The animation oozes energy and character.

Fairy Tail is a proper “distract my brain” anime – in the good way. The movie is far less clever. It doesn’t layer up the action; it’s more like a steam train that powers back and forth across uncharacteristically barren landscape.

The characters are far less charismatic too. In part that’s due to the movie’s desire to get all the characters featured. We’ve cameos from pretty much nearly everyone. We even have Lucy summoning as many of her celestial spirits as the writers could possible squeeze in. As a result only really Lucy and Natsu had any time to shine. Lucy enjoyed a special fan service shower scene all to herself. Extra special attention was given to ensuring Erza had reason to pull lots of cloth-swapping requip moves. Those last two points may or may not be reasons to watch the movie. I’ll let you decide. 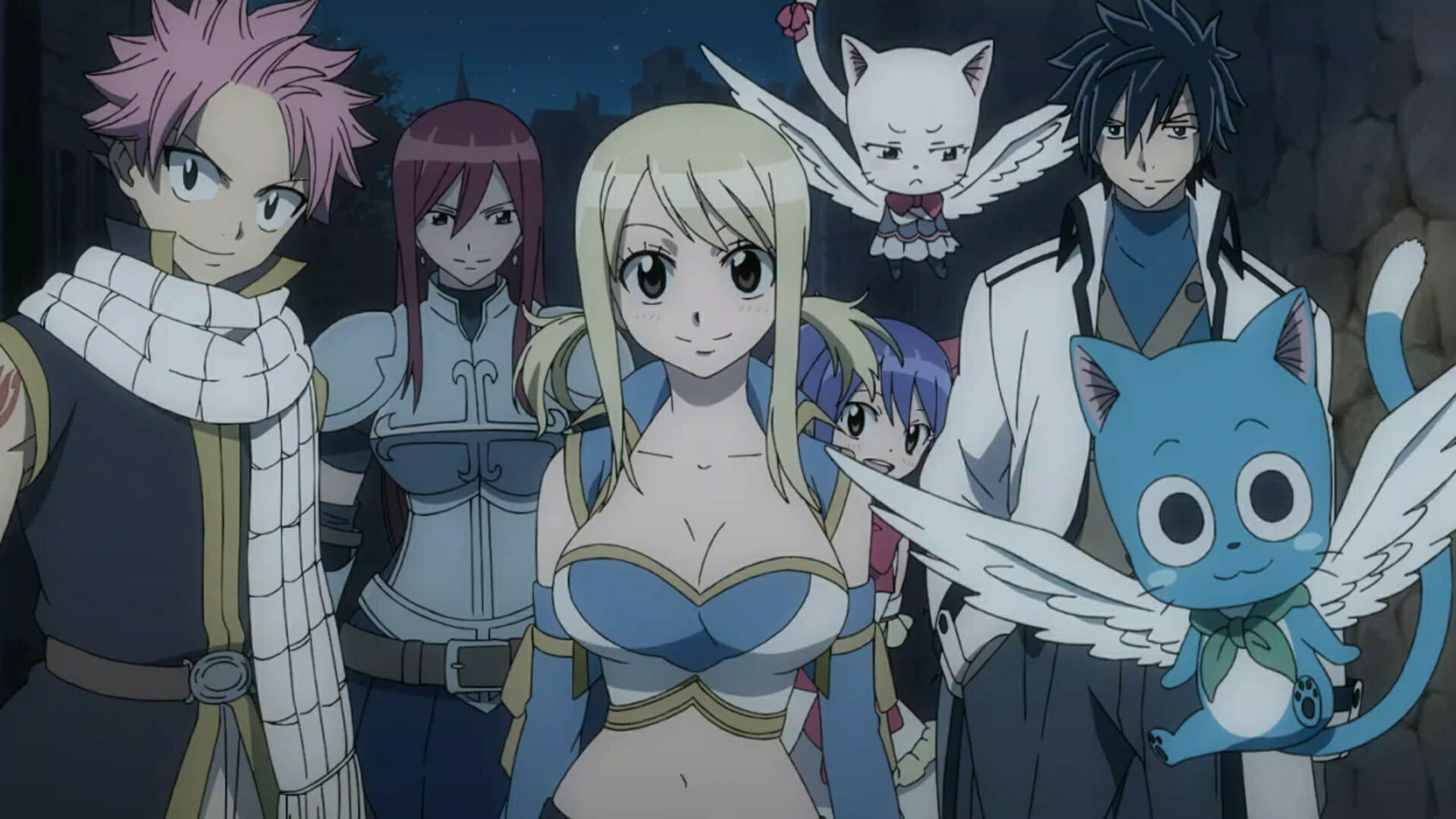 Look, Fairy Tail: Phoenix Priestess wasn’t terrible. It just had a high quality bar to meet and I think it fell a little short. Even the animation quality felt a little different. I suggest Fairy Tail fans give the movie a chance when they’re all caught up the series (up to series 8 and you’ll be okay) and to watch it when they’ve settled down comfortably for the evening. Everyone else should give Fairy Tail a shot, it’s a great anime, but start on the episodes rather than this movie. 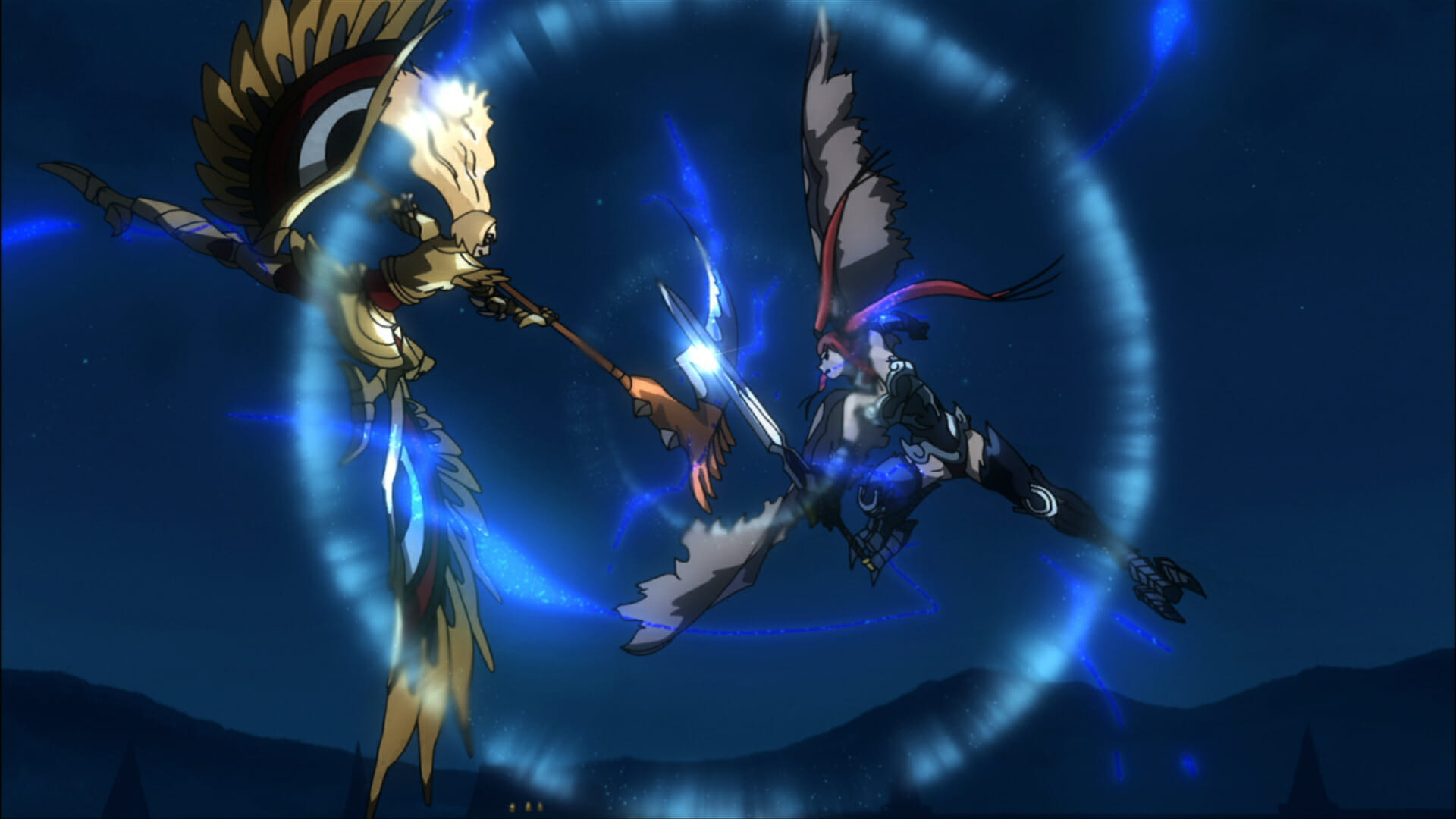 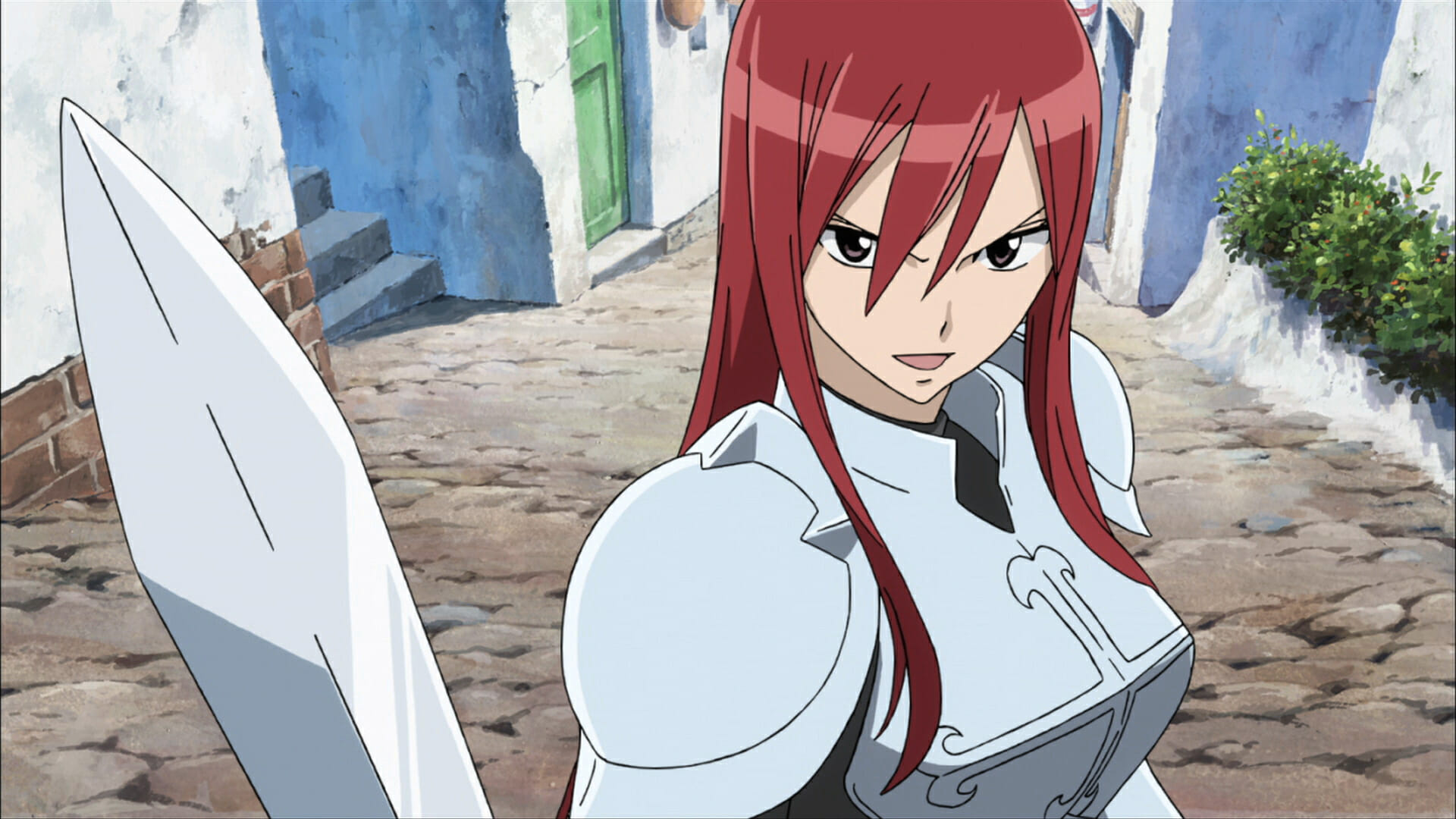 My copy of Fairy Tail the Movie: Phoenix Priestess was provided for review. The movie is released on DVD and Blu-ray in the UK on the 28th of July in the UK.

The price of eternal life: A review of Fairy Tail the Movie – Phoenix Priestess

Movies Trailer for the new Mad Max – Fury Road
💰 Copper Coins 💰 Geek Native is an affiliate and may earn commission on purchases you make from third-party sites.
🍪 Privacy & Cookies 🍪 The site uses cookies to survive. By accessing the site, you agree to use your browser to control cookie use or take 1d4-3 privacy damage (tracking). If you defeat cookies via ad blocking, please consider the Patreon. An intro to cookies, and how to control them, can be found here. I Manage Cookies