You are here: Home / Movies / First sighting of Tom Hardy as Mad Max Tom Hardy is probably best known for playing Bane – at least for now. In 2014 he’ll be back as another iconic character: Mad Max. Mad Max: Fury Road is the fourth film in the series, Tom Hardy replaces Mel Gibson as Mad Max. It’s directed by George Miller (Happy Feet, Babe… but also Mad Max and Mad Max 2). This film has been stuck in development hell and will air about 35 years after the original and 28 after the most recent in the series. 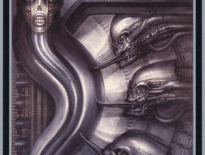 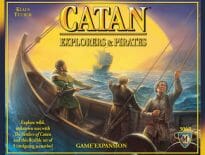