You are here: Home / Movies / King Ghidorah in Godzilla 2

Legendary Films has announced their will be a Godzilla 2 and used Comic-Con to tell the world. We already know a little about the movie. Mothra and Rodan will be in it. These two are flying kaiju and sometimes side with Godzilla. Mothra’s only a giant moth, tends to appear when mankind is messy up the ecosystem but it’s so large that a flap of wings can generate a wind blast strong enough to knock a monster to their feet.

GeekNative thanks for sharing. It’s now featured on my RebelMouse at: http://rbl.ms/1khQy8L

GeekNative blaity43 Excellent!! Can’t wait to see the old school Kaiju once more in all their glory. =} 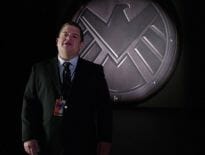 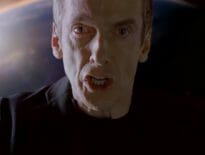