I missed Outbreak: Undead but with the sequel Hunters Books is taking the same survivor horror them to space.

The Kickstarter opened on May 3rd and will run until June 1st. It’s asking for $8,000 and has nearly $5,000 from just above 50 backers. Taking a look at the pledges we can see most action around the $45 mark. That’s the level which gets you a copy of the core rules ($25 for shipping). The next most popular pledge level is actually all the way up at the $150 mark “That’s no Moon!” which unlocks plenty of goods and reference cards.

The RPG offers a modular tech system to allow you to create any sort of weapon. In other words you can tailor the tech to suit your horror. Want space marines against aliens? The system will cope. Want a lone survivor waking up in a science ship? The system will cope. At least; that’s the promise. The RPG also offers a brand new streamlined combat system that will let you differentiate between characters with different skills using the same weapons. 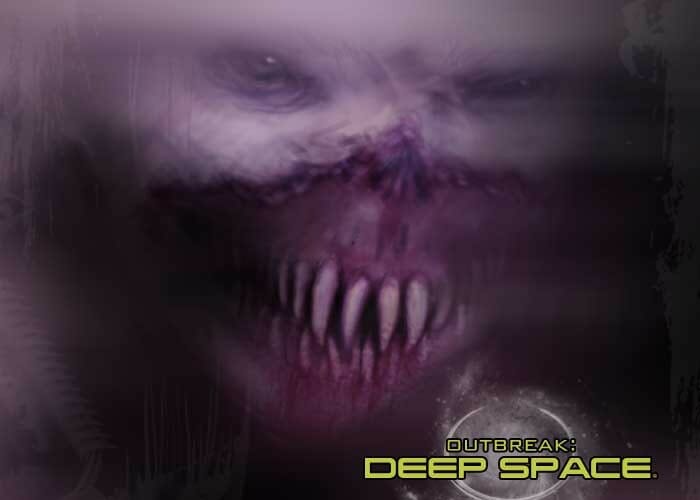 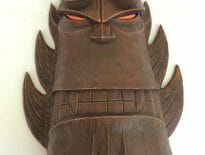 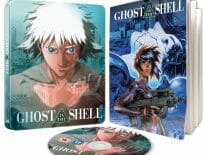 Anime Worldwide exlusive Ghost in the Shell steelbook co…
wpDiscuzComment Author Info
Manage Cookie Consent
This site uses cookies 🍪, and links are ads that may earn bloggers some money 💰, and with this alert, I very much hope that these dark truths 🧌 are acknowledged.
Manage options Manage services Manage vendors Read more about these purposes
Preferences
{title} {title} {title}
Loading Comments...