The Hero Complex Gallery is marking the 20th anniversary of Mike Mignola’s Hellboy with a group show. Big red first appeared in 1993 in San Diego Comic-Con Comics #2 but Seed of Destruction was published in October 1994. In Hellboy lore the day in which he was summoned to England is 23rd December 1944.

Here’s a teaser of the exhibit. 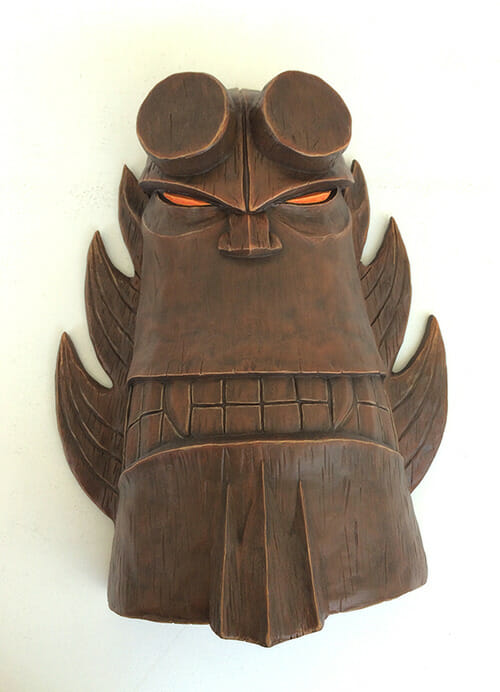 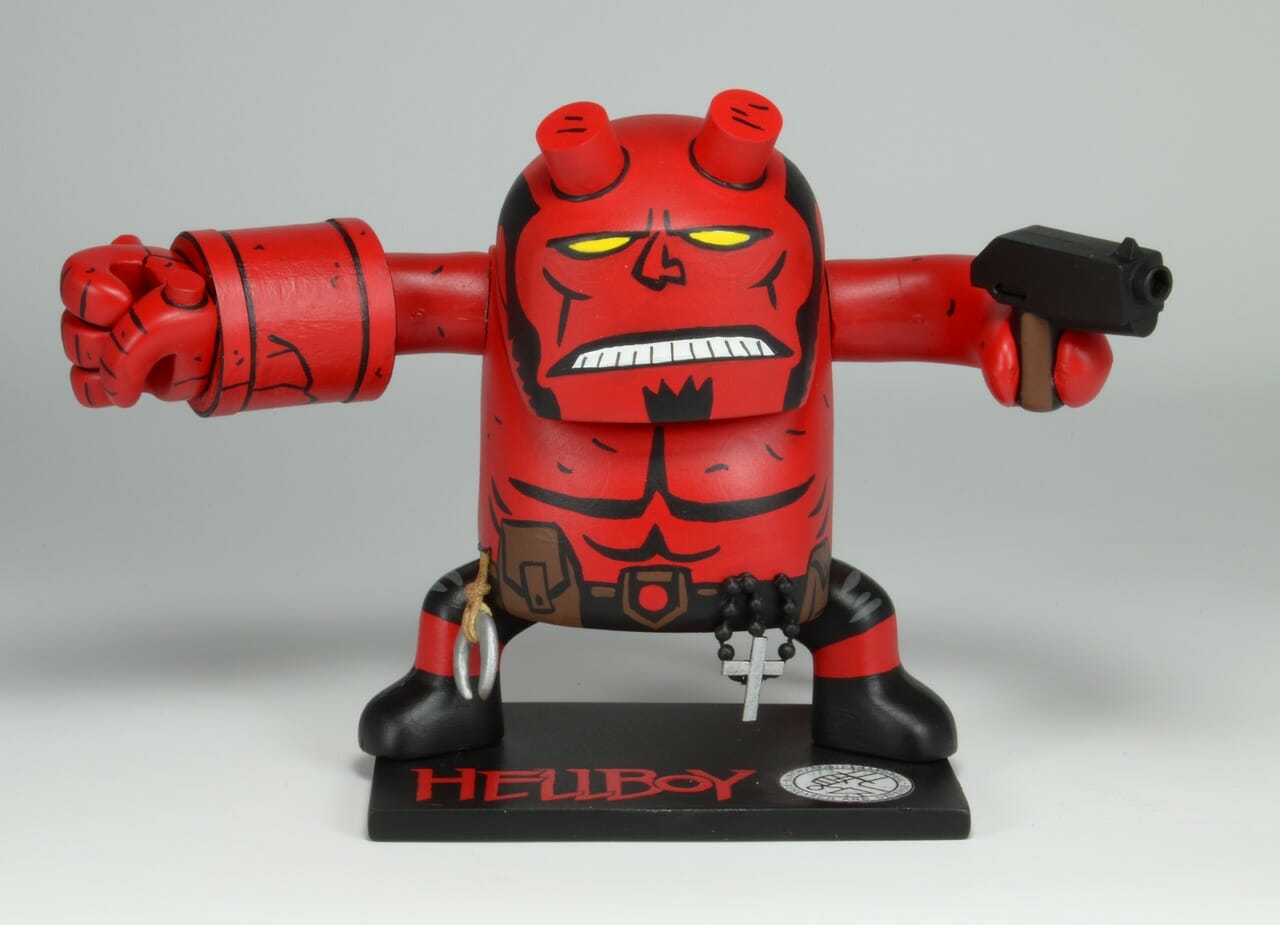 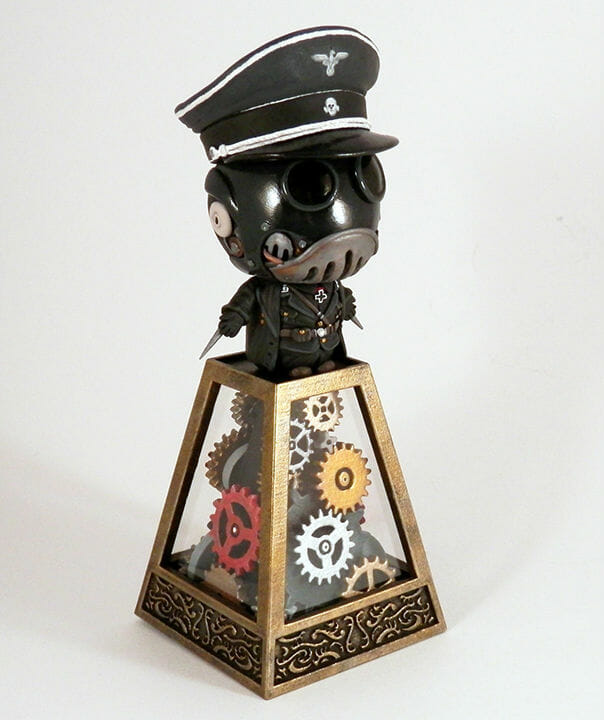 The Mechanical Man by Brad Hill 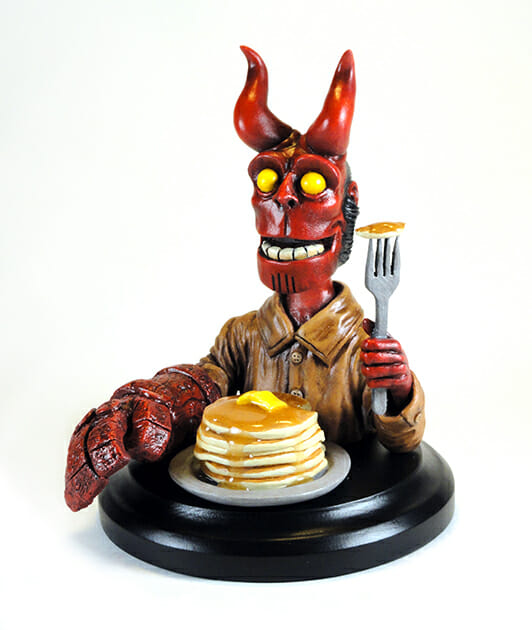 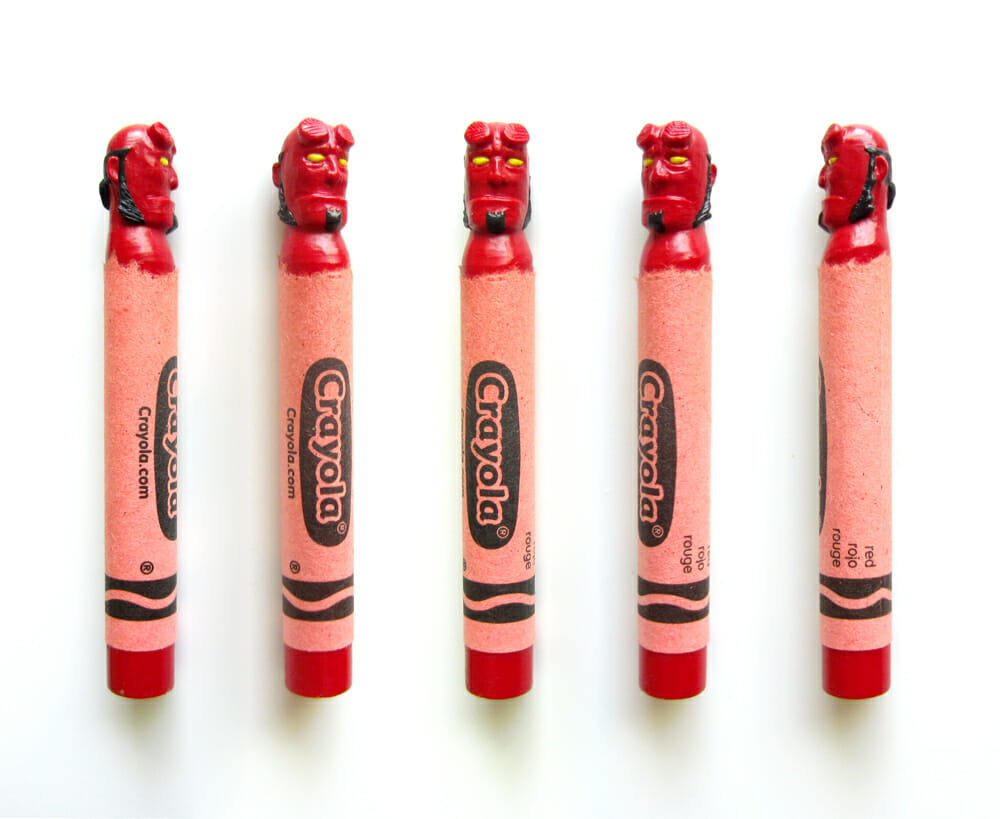 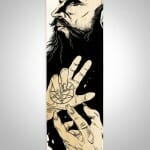 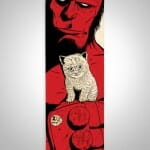 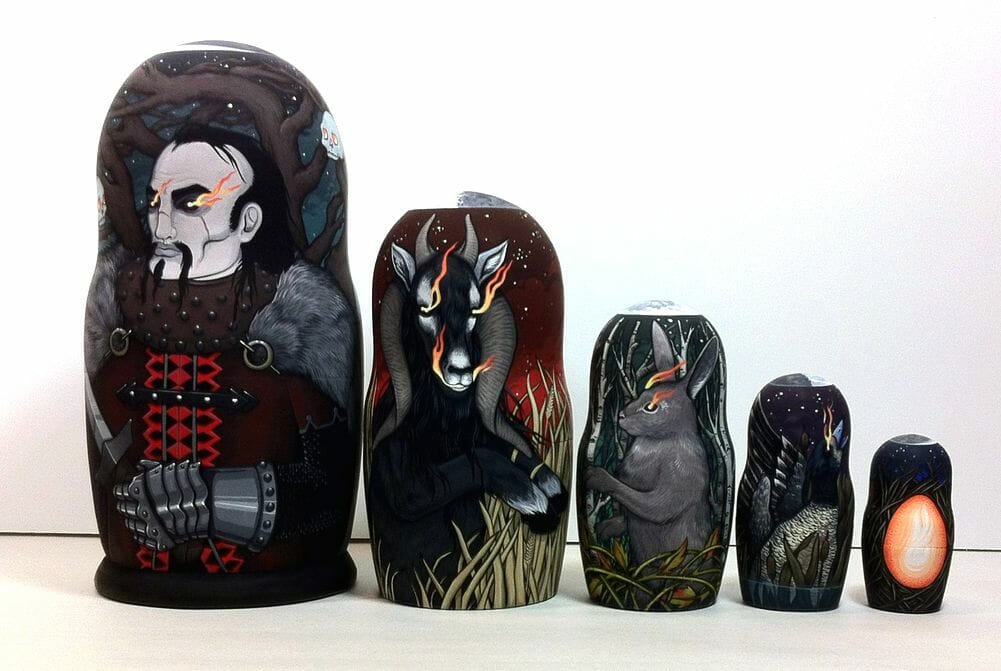 Via Geek Art Gallery who put together the sample. 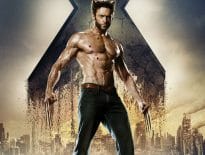 Movies 20+ slices of character art for X-Men: Days of Fut… 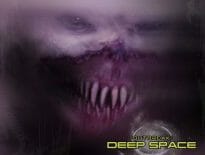