You are here: Home / TV / Anime / Worldwide exlusive Ghost in the Shell steelbook comes to Zavvi

The Steelbook release comes with a 24-paged booklet that features an interview with Mamoru Oshii and a look at how the original manga evolved.

Steelbooks are popular with collectors because they’re durable but far more pleasingly tacticle than the plastic blu-ray cases. If you’re buying a disc, rather than streaming, then you’re probably looking to collect. If that’s the case then a few extra quid on a limited edition makes a lot of sense. Manga UK know their audience with this one.

Zavvi have the worldwide exclusive on the Steelbook. You can pre-order now and the release date is currently set of 29th September, this year. 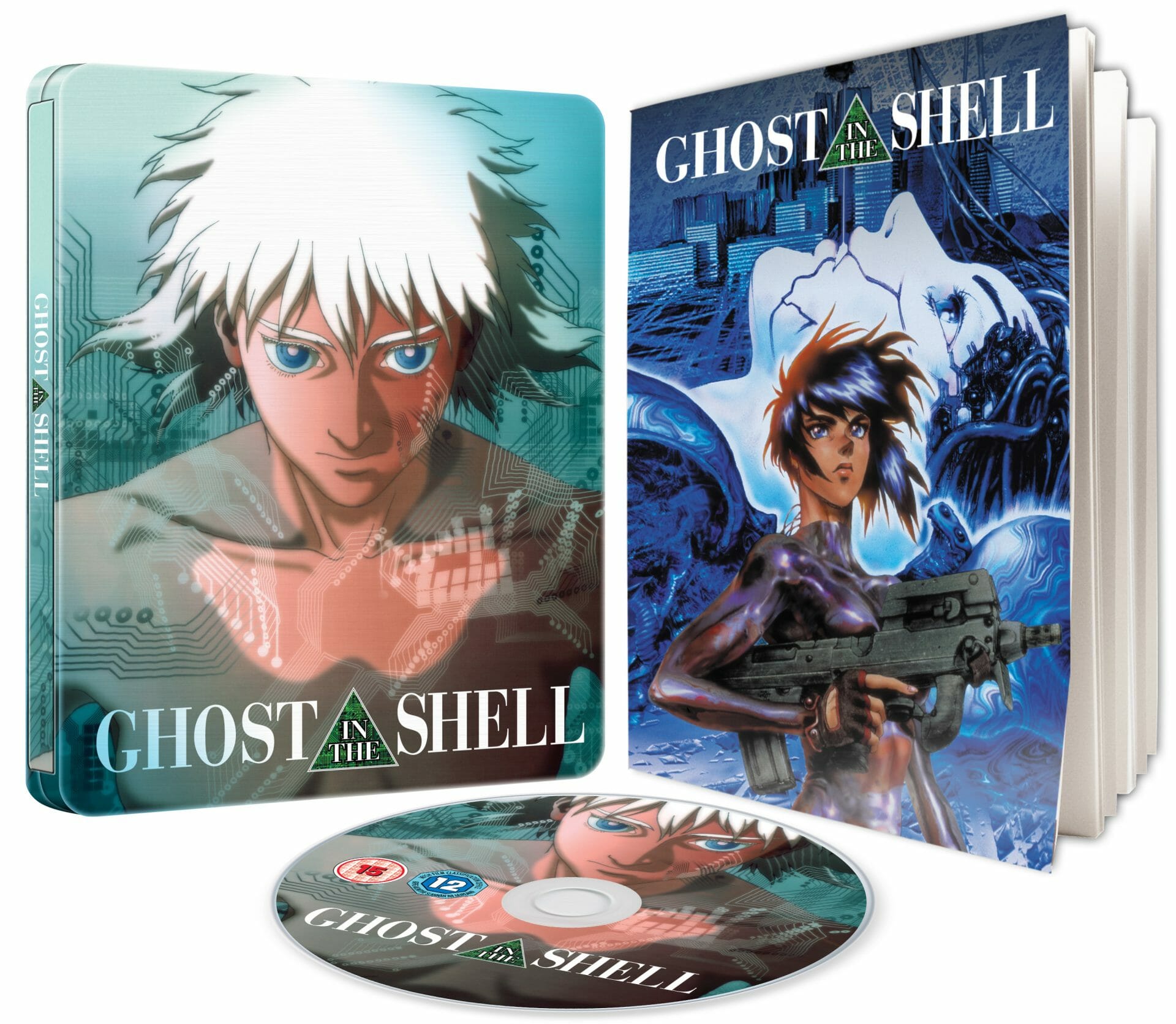 Worldwide exlusive Ghost in the Shell steelbook comes to Zavvi

TV Two minute Gotham trailer
💰 Copper Coins 💰 Geek Native is an affiliate and may earn commission on purchases you make from third-party sites.
🍪 Privacy & Cookies 🍪 The site uses cookies to survive. By accessing the site, you agree to use your browser to control cookie use or take 1d4-3 privacy damage (tracking). If you defeat cookies via ad blocking, please consider the Patreon. An intro to cookies, and how to control them, can be found here. I Manage Cookies