It takes a remarkable video to get attention as an RPG Kickstarter pitch these days. That’s why you should watch Vigliance Press’ video above. Check out the art by Denise Jones. This Kickstarter has been a while coming. Geek Native first covered Vigliance’s plans in January.

This is a Wuxia RPG. In other words it combines martial arts with a low level of super powers. The stunts that these warriors can pull off are beyond the abilities of a normal woman or man. You might also think of it as kung-fu with magic. Wuxia tends to divide gamers; 45% love it, 45% hate it an 10% don’t care. This Kickstarter seems to have very quickly found the 45% of gamers who love it. 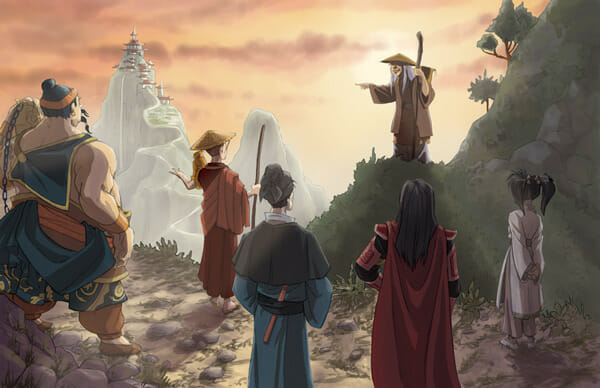 The pitch is for $10,000. At the time of writing, Tianxia is hot onto Kickstarter and still has 34 days to go. It’s already got $9,844 in funds and has an impressive 257 backers. This is a Kickstarter campaign that might complete while you read this post. You might be the gamer to take it through the $10,000 line.

We do have stretch goal knowledge. At $13,000 a “Lifepath Character Generator” unlocks, an adventure called “The Twelve Golden Butchers” unlocks at $16,000 and at $23,00 the PDF supplement “Tianxia: War, Iron & Stone” becomes available. Current stretch goals are listed up to $35,000 and its certainly possible Tianxia will push past that.

I’m especially interested in Denise Jones’ art. Thankfully, she’s a Deviant Art page and it’ll go on to my watch list. There are hints of Tianxia art there.

The fact that this is a martial arts game for Fate Core is likely adding to the popularity of the Kickstarter. There’s no doubt Fate Core is hot right now and as a new system it’s not already clogged with wuxia settings. 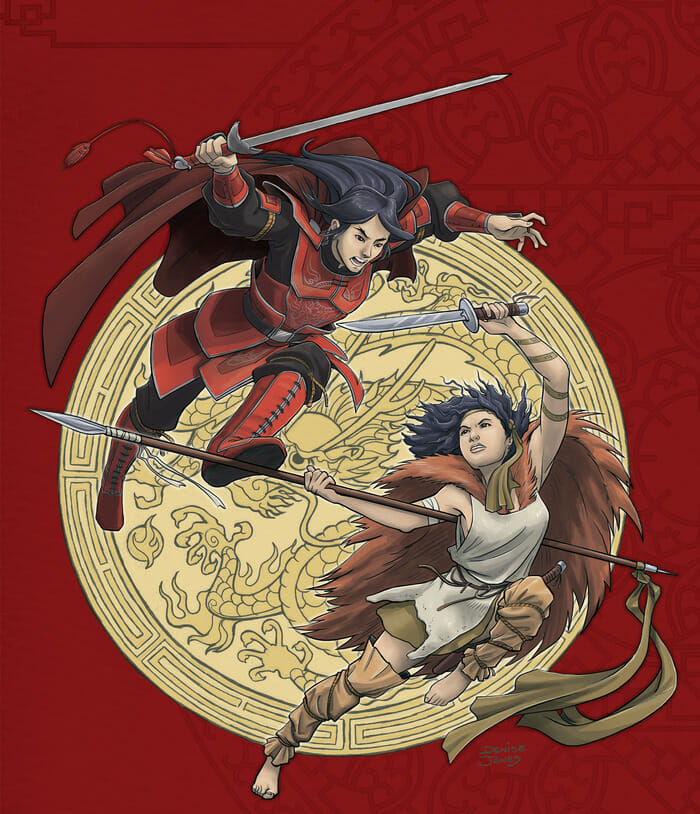 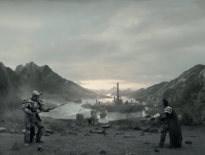 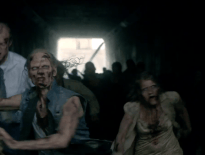