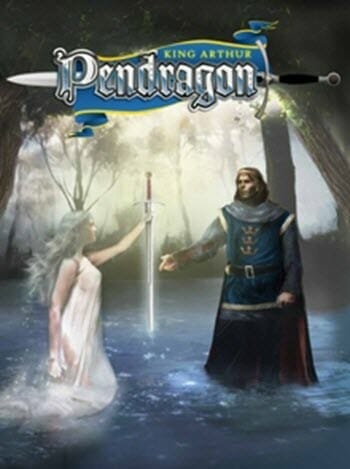 It’s a new year so why not try a new roleplaying game?

Over at DriveThruRPG there’s even more reason to try something new. In the New Year, New Game sale the RPG superstore is offering up to 50% off on more than 80 RPGs. The catch? The sale is only on for a few days.

Last year Geek Native spoke to some authors and game designers with RPGs in the sale and was lucky enough to get some great interviews and previews. This year the legendary Stewart Wieck (White Wolf, CCP) of Nocturnal Media has very kindly agreed to talk to us about King Arthur Pendragon: Edition 5.1. Pendragon’s in the sale, you’ve probably heard the name and some consider the RPG to be an all time great. Is this an RPG for you?

King Arthur Pendragon (KAP) is a multiple-award winning RPG set during a span of eighty years before, during and after the reign of King Arthur. Players assume the roles of a lineage of knights, so by the conclusion of the campaign they will be playing the grandsons of their original characters. The game is steeped in chivalry, romance and magic and is beholden more to the legends than to fantasy cliches. KAP was perhaps the first RPG to emphasize storytelling over of tactical combat and it features a variety of innovative mechanics that continue to inspire generations of game designers.

Fantasy roleplaying games are generally descendants of Tolkien-esque mythologies and/or feature exaggerated fantasy elements, but KAP holds to a literary basis that emphasizes storytelling and character development. While other character types are possible, everyone plays a knight who performs heroic deeds and fights worthy battles in the name of chivalry and King Arthur.

How has Pendragon changed over the years and editions?

Frankly, very little — it’s been perfect from the start! Designer Greg Stafford continues to tweak the rules and resolve rules issues, and the current Edition 5.1 features a streamlined system. The most noticeable change has been the starting date of the game. With the 5th Edition that I published while still at White Wolf, we moved the default starting date of the game to pre-King Arthur, or 485 A.D. in the KAP timeline. 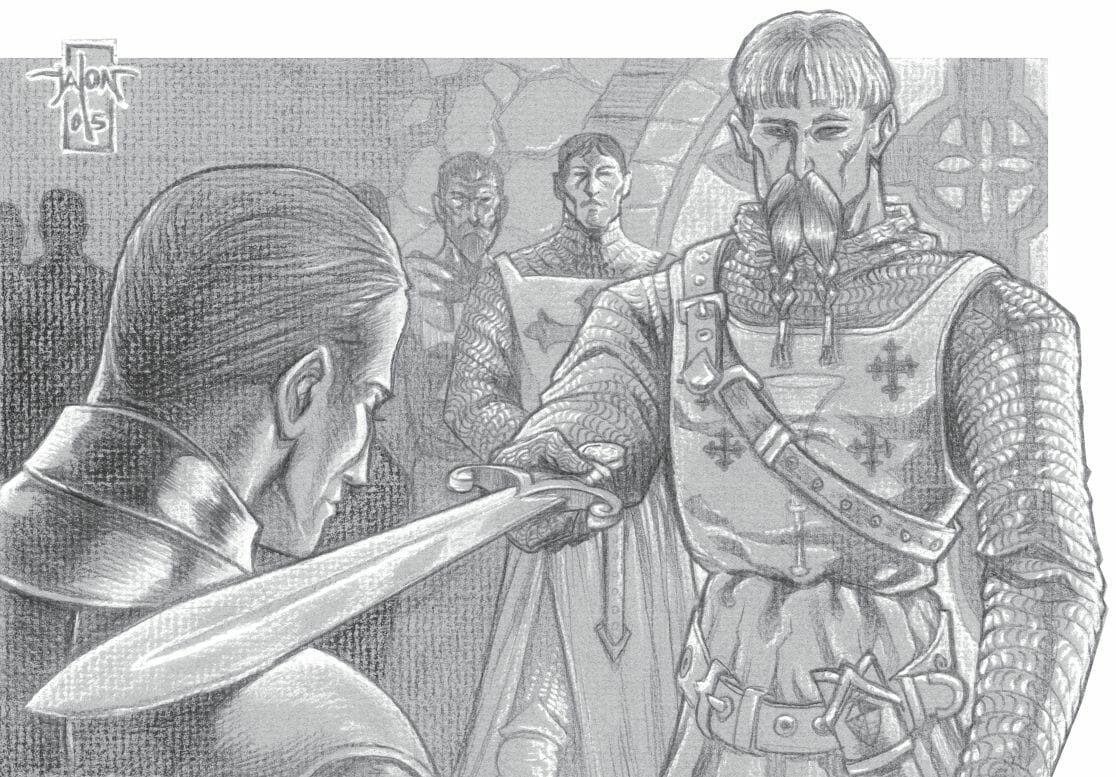 What’s your favourite thing about the game?

There is so much about KAP that I enjoy and admire! There is a real marriage of game mechanics and game world. One interesting mechanic that I enjoy is how a character’s Personalty Traits (pairings of attributes like Energetic/Lazy) can control the character even against a player’s will at certain times. The manner in which the character is played will drive Personality Traits over time, so if you generally opt to be Lazy (or Lustful or Valorous), then your character may act that way at some crucial moment even if it’s not convenient for you.

Why do you think the legend of King Arthur remains so popular after so long?

You mean other than that his story is one of the original ones that features magic, romance, and heroic deeds? Perhaps it’s because betrayal, lust, and war are there too? I think it’s because King Arthur is a flawed hero. He represents an ideal of thought and action to which we aspire, but that even he could not fully live up to. Plus, there’s a magic sword!

Do you have any recommendations for music that groups could play in the background of a game or for inspiration?

I don’t generally play music when I run games, but based on what I listen to when writing, I can suggest the Lord of the Rings soundtracks.

Are there any books, TV shows or movies you think provide good scene setting and mood for Pendragon?

There’s little doubt that John Boorman’s Excalibur remains to go-to video experience for the Arthurian legend. In KAP, Greg Stafford is faithful to Malory, and Boorman’s movie is classic Malory. If that movie speaks to you at all, then you should be playing KAP!

Are there any plans for new Pendragon content in 2014?

This is going to be the biggest year for KAP since 2007 when at White Wolf we published what I consider one of the all-time great RPG books: The Great Pendragon Campaign. We just released a first Book of Records that contains autofilling PDF character sheets and it looks like we’ll add to that series as it has been well-received. Next up will be Book of the Warlord, and then… well, look for KAP on Kickstarter.

now this is a fantastic game. although i am about 2 editions behind. i hope it hasn’t changed to much. had some fun time with this

I’ve owned almost all the versions of this game from the very beginning. And admiration is a too small word for it. But be aware! It’s not for everyone and one very important piece of advice is keep it simple. Don’t use all the extra rules that comes with the game, atleast not from the start. It can be overwhelming. I even recommend trying to get your hands on trhe first edition of the game, because of it’s simplicity and yet wondrous quality of real roleplaying. And WATCH the Excalibur film, in spite of it being a little old. It’s… Read more » 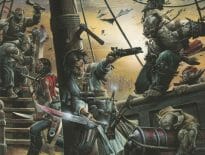 Tabletop & RPGs Great Deeds of Cruelty and Derring-do: A Review of… 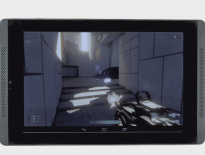