You are here: Home / TV / The Crimson Horror video clips and previews

Tonight’s Doctor Who, The Crimson Horror, features Diana Rigg as Winifred Gillyflower. She’s expected to be a baddie. Rigg will be known to geeks outside the UK as Lady Olenna Tyrell, the Queen of Thorns, in the Game of Thrones TV series. In fact, she’s rarely been away from the screen but will be known very well by British geekas as Emma Peel from The Avengers.

The Avengers is the 60s TV show that still resonates so loudly today that when the Marvel Avengers movie was released in the UK it was retitled to The Avengers Assemble.

The main US trailer for The Crimson Horror is very similar to the UK one except the joke Strax makes about “going up North” is cut. 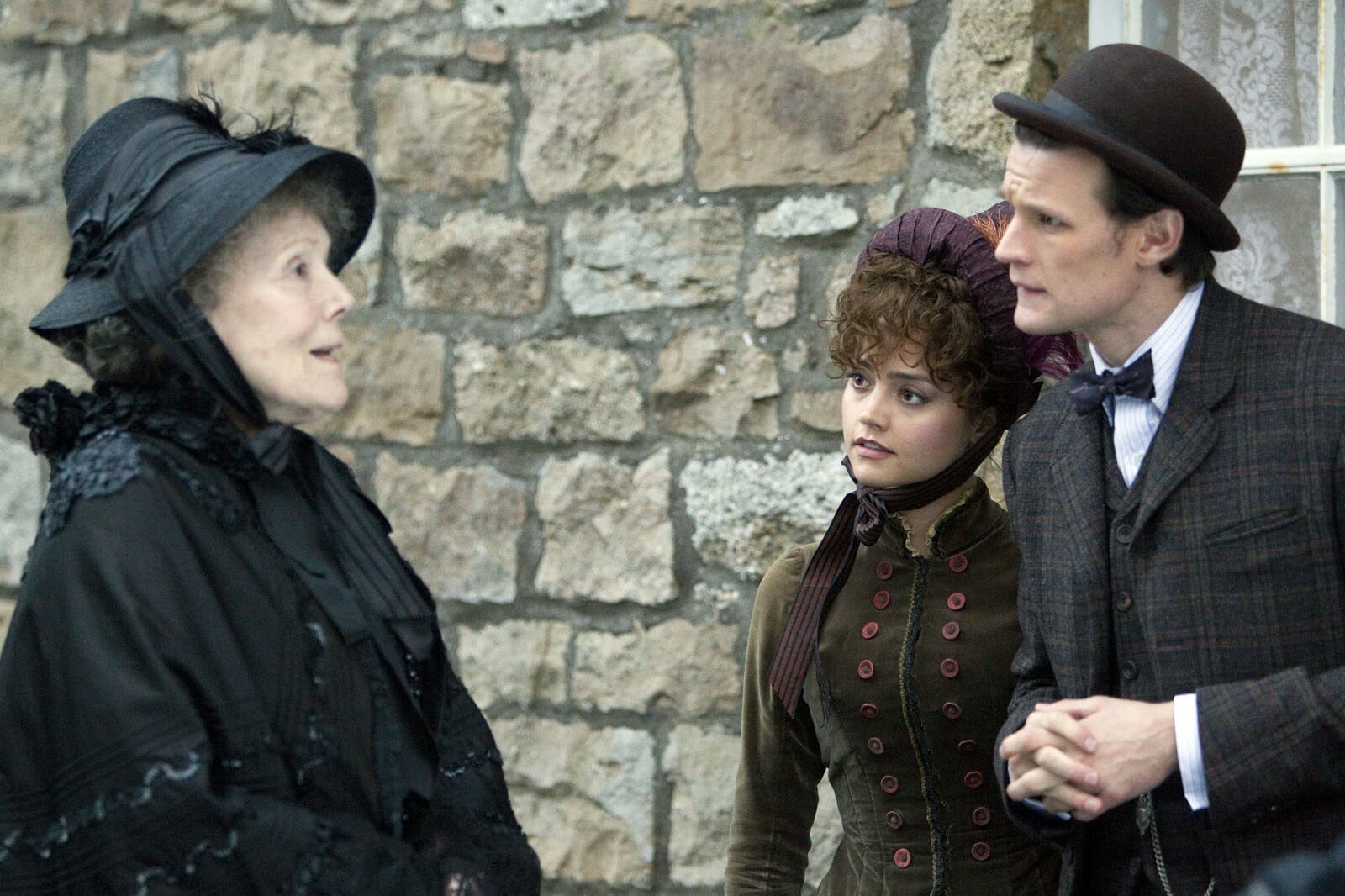 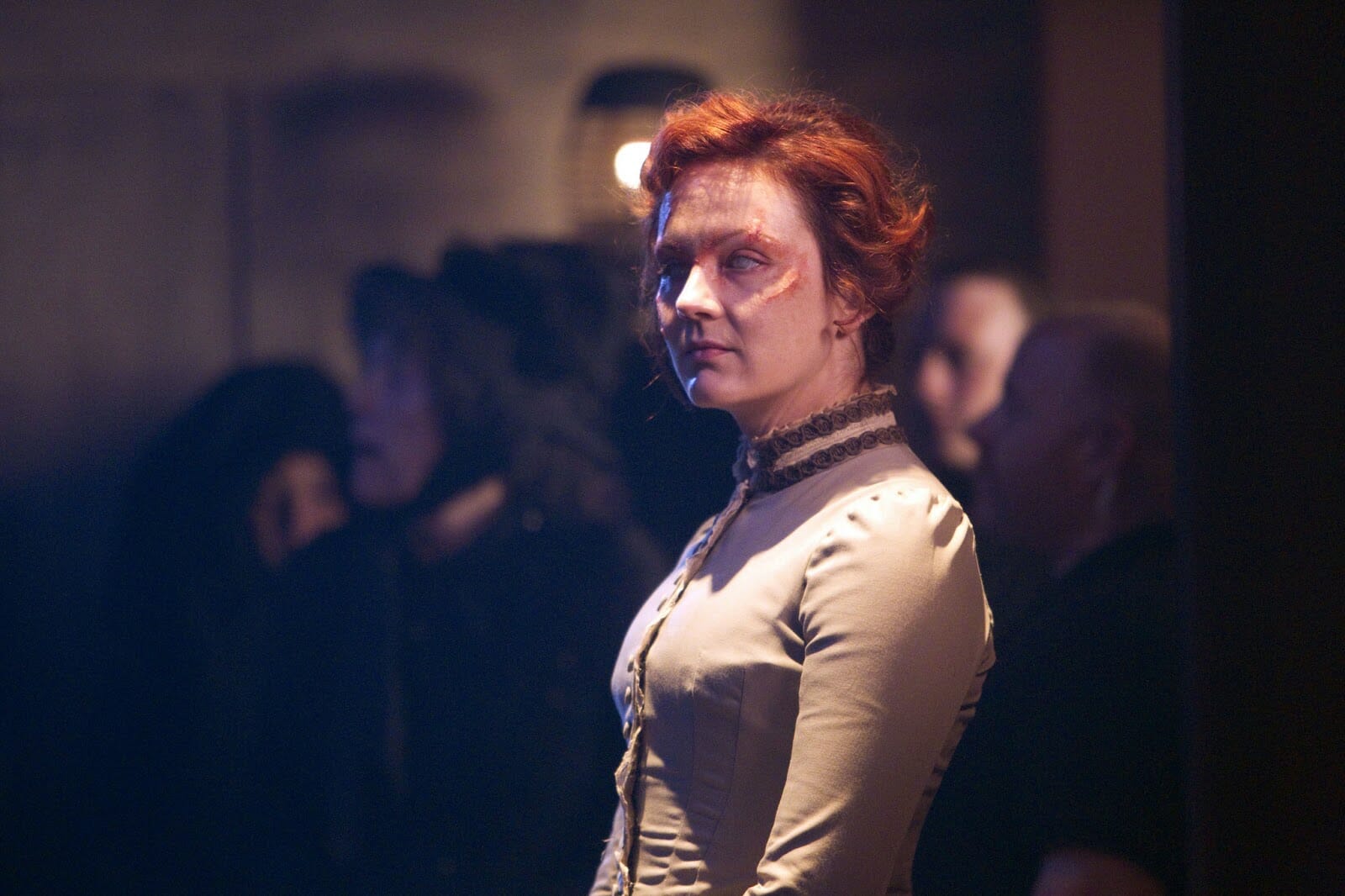 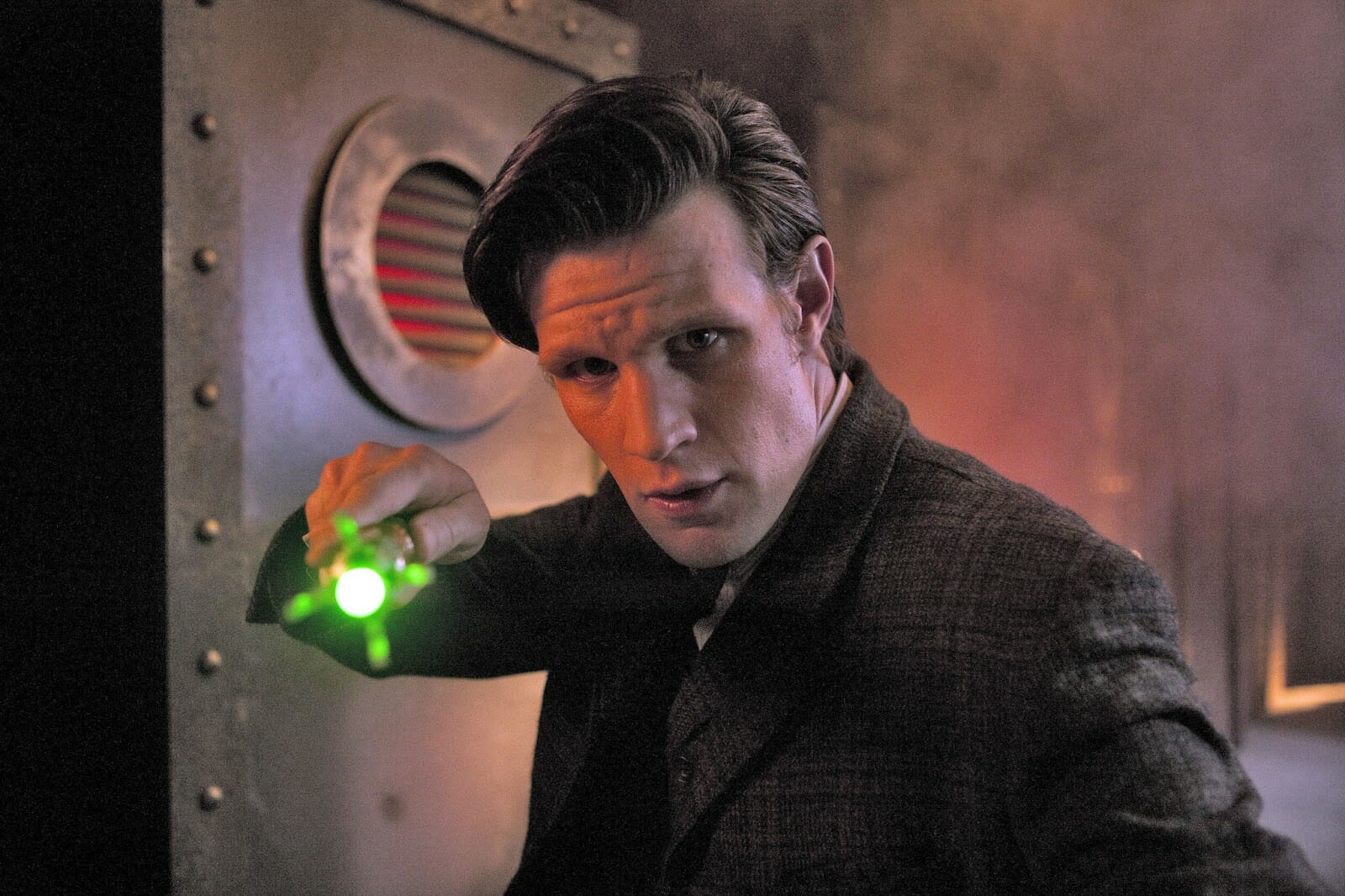 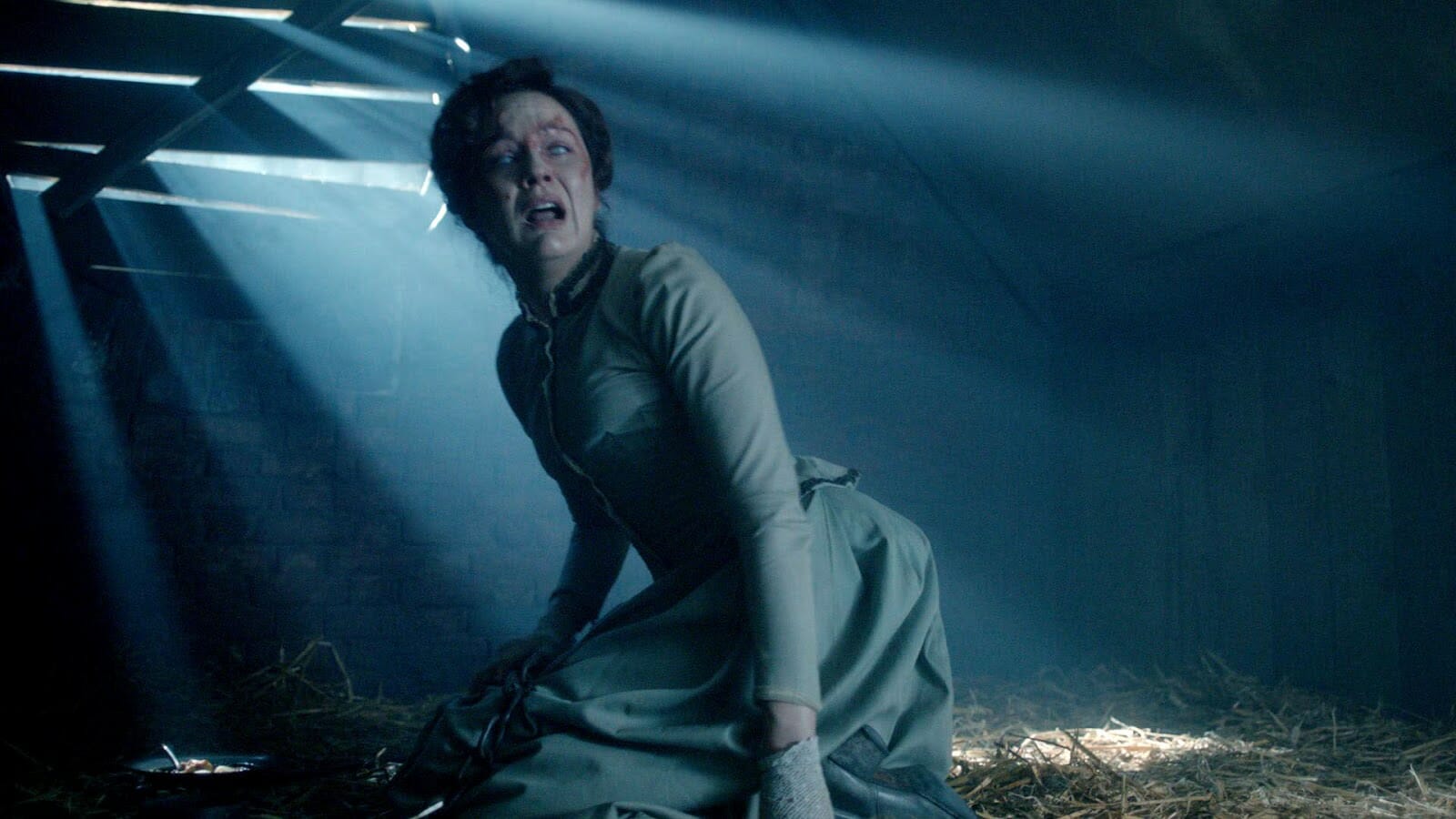 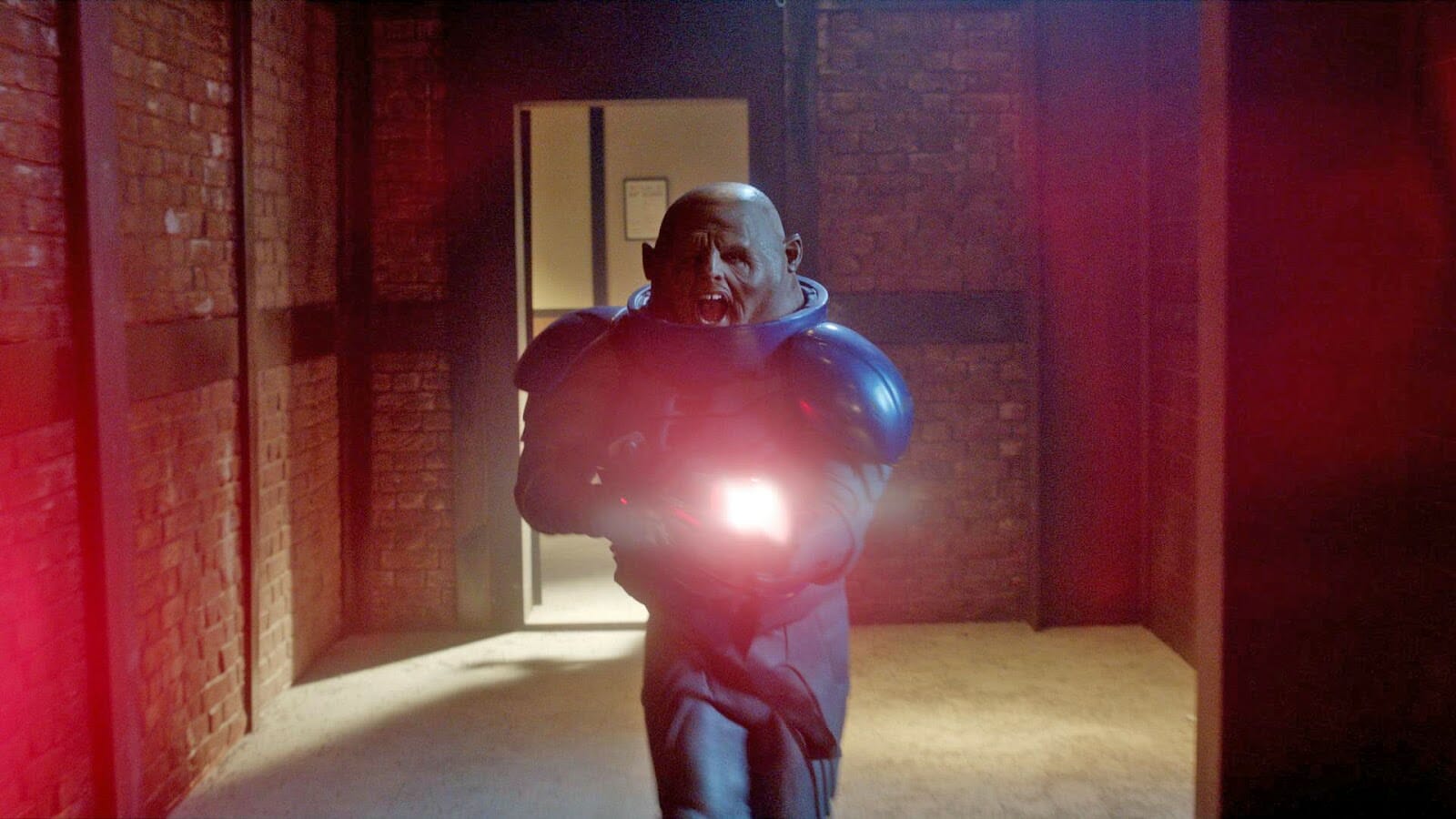 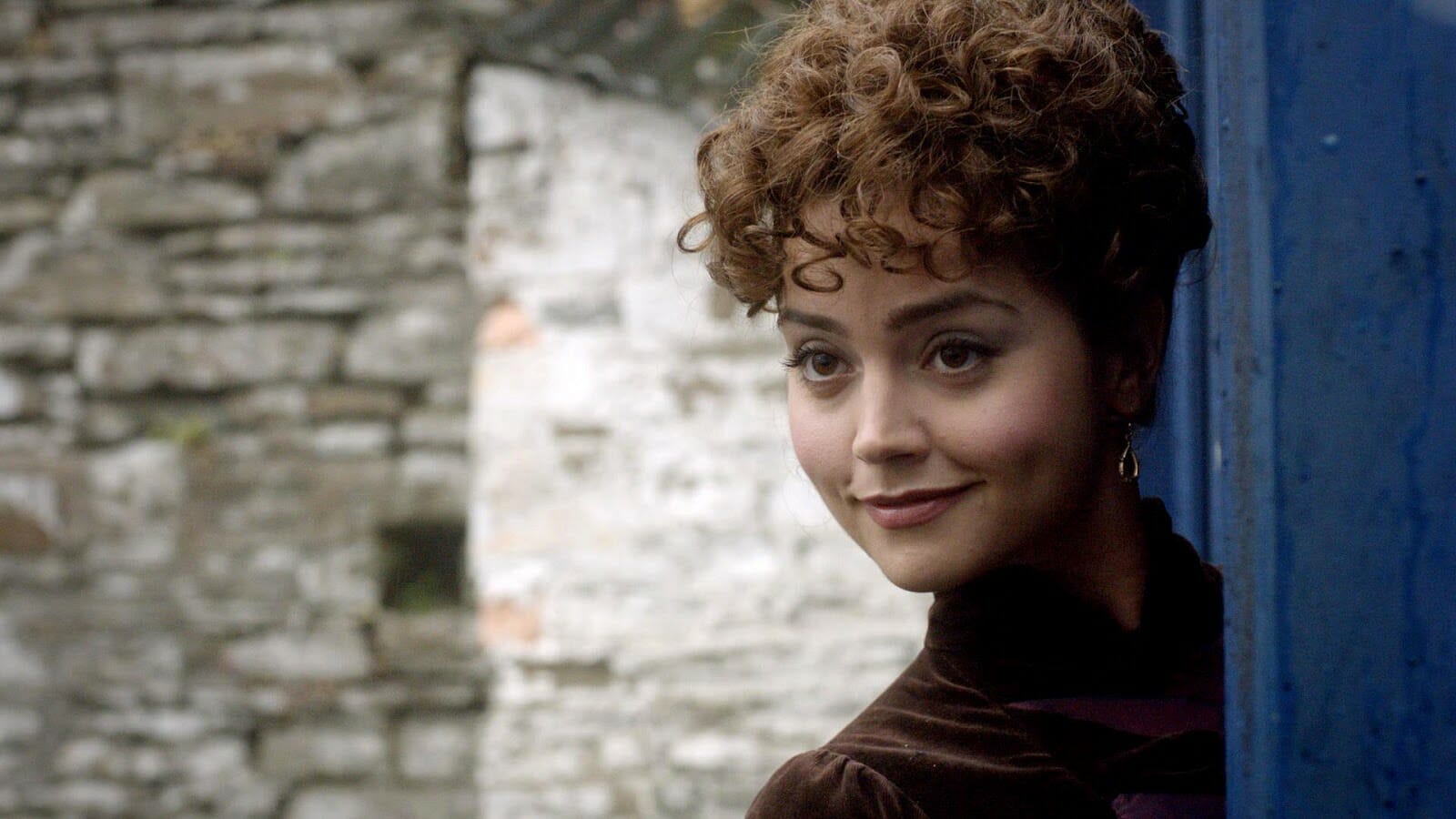 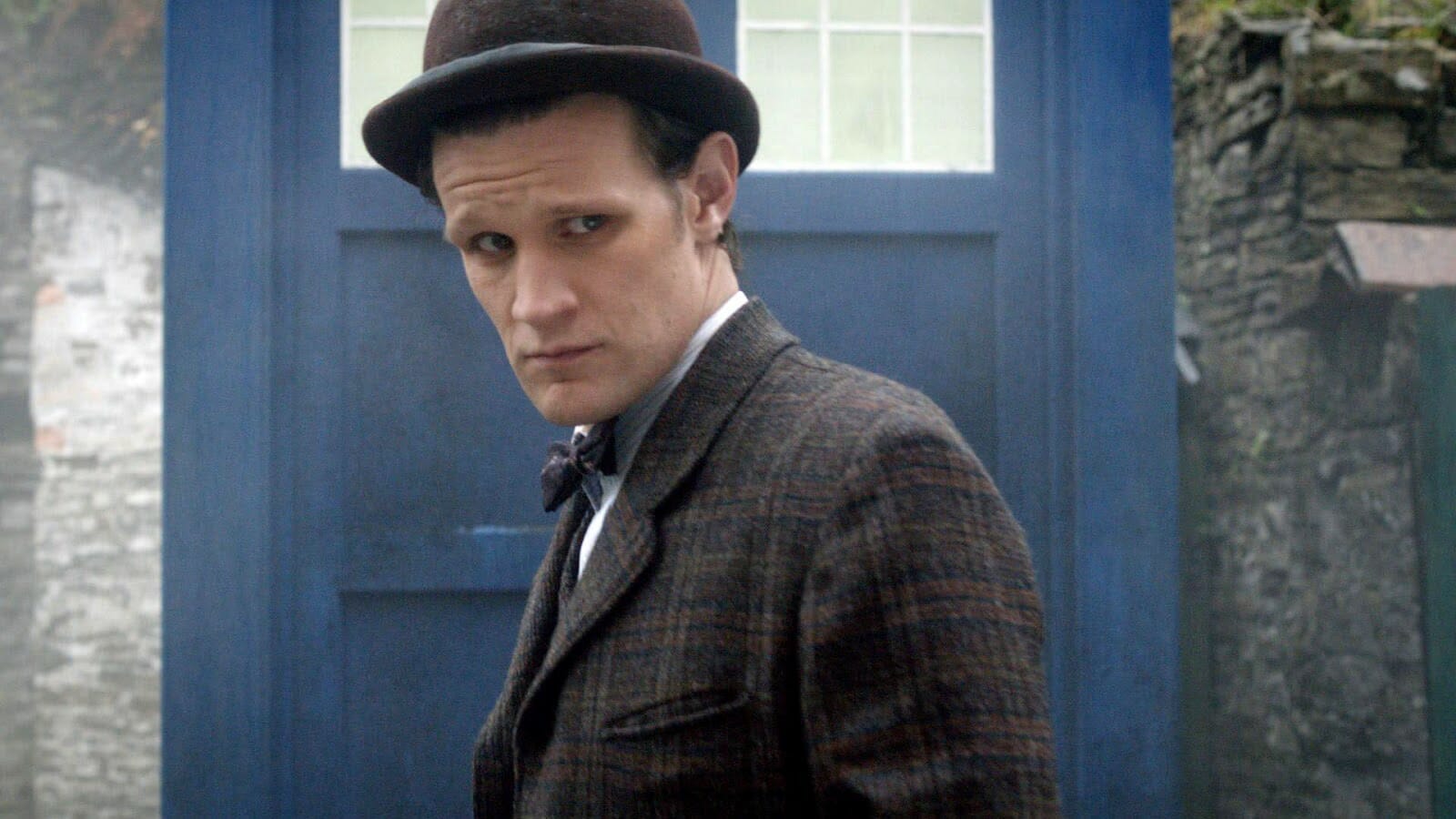 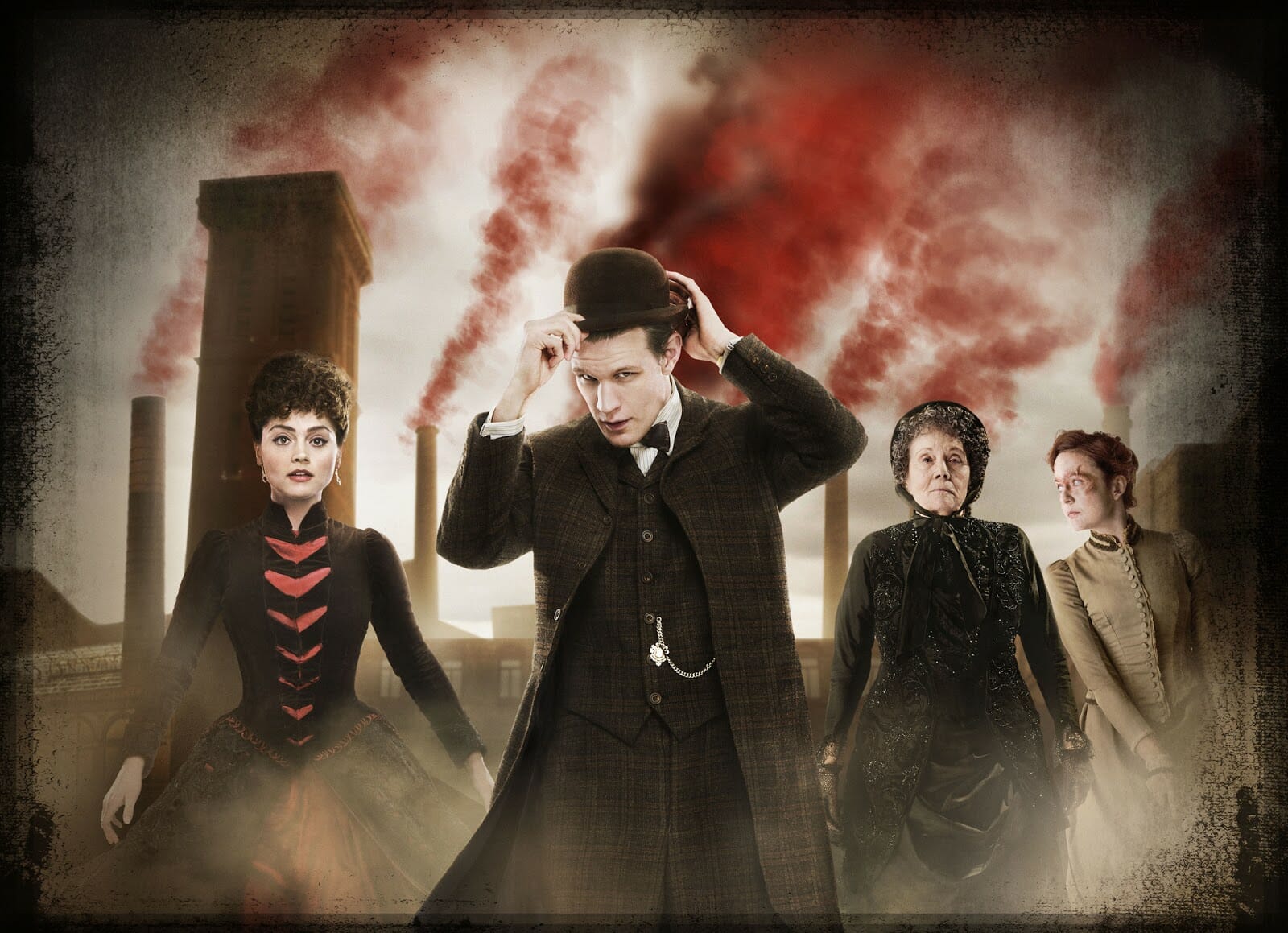 Pictures via Blogtor Who.

Geek Stuff Star Wars Day: Star Wars Lightsaber lollies
💰 Copper Coins 💰 Geek Native is an affiliate and may earn commission on purchases you make from third-party sites.
🍪 Privacy & Cookies 🍪 The site uses cookies to survive. By accessing the site, you agree to use your browser to control cookie use or take 1d4-3 privacy damage (tracking). If you defeat cookies via ad blocking, please consider the Patreon. An intro to cookies, and how to control them, can be found here. I Manage Cookies