You are here: Home / TV / Doctor Who: What is Trenzalore? 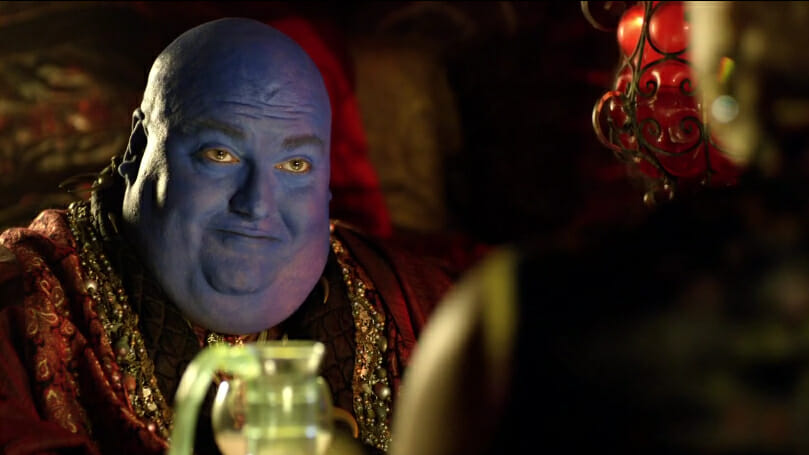 … on the Fields of Trenzalore, at the fall of the Eleventh, when no creature can speak falsely or fail to answer, a question will be asked — a question that must never be answered: “Doctor Who?”

The quote comes from the blue skinned Dorium Maldovar. He is the 52th century trader who sold a Vortex manipulator to River Song after she put micro-explosives in his win and then offered to trade a Callisto Pulse which could disarm him in the episode The Pandorica Opens.

Later on, Dorium was called by the Doctor to help rescue Melody Pond in A Good Man Goes to War. In that battle, Dorium loses his head to the headless monks and becomes one of them.

Dorium was a hacker who took the quote from the Teselecta’s computer. It revealed what the Silence believed. The Silence had been trying to kill the Doctor because they did not want the question asked.

Silence will fall when the question is asked

Trenzalore is a place where people must answer and must answer correctly. It is believed Trenzalore will be the site of “the Fall of the Eleventh” and where the First Question is asked.

In Journey to the Centre of the Tardis a version of Clara Oswald may have seen the Doctor’s name. If that’s the First Question then is there a connection between the impossible girl, Trenzalore and the Fall of the Eleventh.

Equally, is there any connection between The Whisper Men and the Silence? Would that discredit the Trickster theory?

Doctor Who: What is Trenzalore? 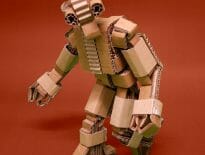 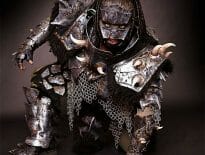