Rumours abound that the next Xbox will be unveiled by Microsoft on May 21. It’s expected to cost $500 (£325) or $300 (£195) with a subscription model that requires a constant internet connection.

The rumours are fuelled by Windows blogger Paul Thurrott who appears to have his mits on some insider briefing notes from Microsoft.

Tharrot also believes the device, codenamed Durango, will be launched in November this year. He makes the point of saying that this is a Windows 8 device.

A November release would be a big scoop for Microsoft. It really helps them ensure the device in place for Christmas.

We don’t yet know what the next gen Xbox will look like but there are plenty examples of concept art out there to entertain us in the meantime. 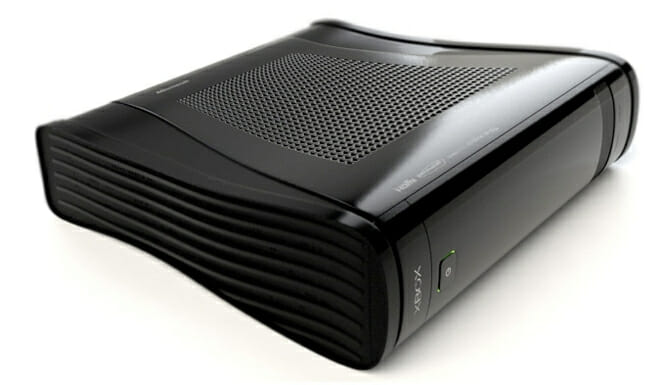 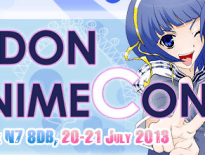 Anime London Anime Con gears up for another year 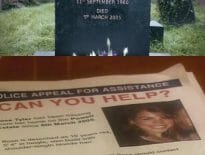 TV Doctor Who: The connection between Clara and the A…
wpDiscuzComment Author Info
Loading Comments...