Tomorrow Microsoft are making a big announcement about the Xbox. We’re all predicting their offering for the next gen console wars.

Sony have already announced the PS4 so what are they to do? One tactic might be to try and steal a little of the Xbox thunder by releasing a teaser video that flirts with PS4 images. 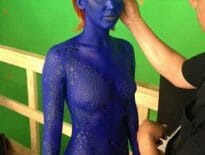 Movies First look at Jennifer Lawrence as Mystique in X-M… 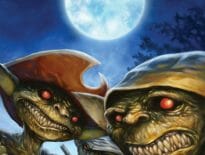