You are here: Home / TV / Anime / London Anime Con gears up for another year

This year the London Anime Con will run from 20th to the 21st of July. The convention will be held at the Rocket Complex London Metropolitan University and the early signs are the con is nicely balanced.

The convention lists some pretty impressive sponsors; Game.co.uk, Sfx, Yelp, Bandai Namco and plenty of others. At the same time the website makes it clear that it’s an 18+ event. I don’t think the 18+ tag means there will be half naked cosplayers running wild but that there could well be 18+ anime airing on screens.

In addition to loads of anime, cosplay and J-pop events the London Anime Con team are laying on RPG gaming, video games, a bring and buy as well as a talent show.

There’s no doubt that LAC is yet to challenge the anime cons that have grown to significance in the States but the London event is entering its 7th year in strength. That said; the LondonAnimeCon has over 500 Twitter followers which feels rather low.

London Anime Con gears up for another year 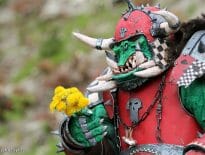 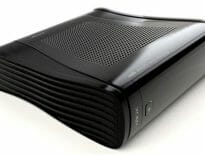