You are here: Home / TV / The Whispermen and the Clara Oswald mystery 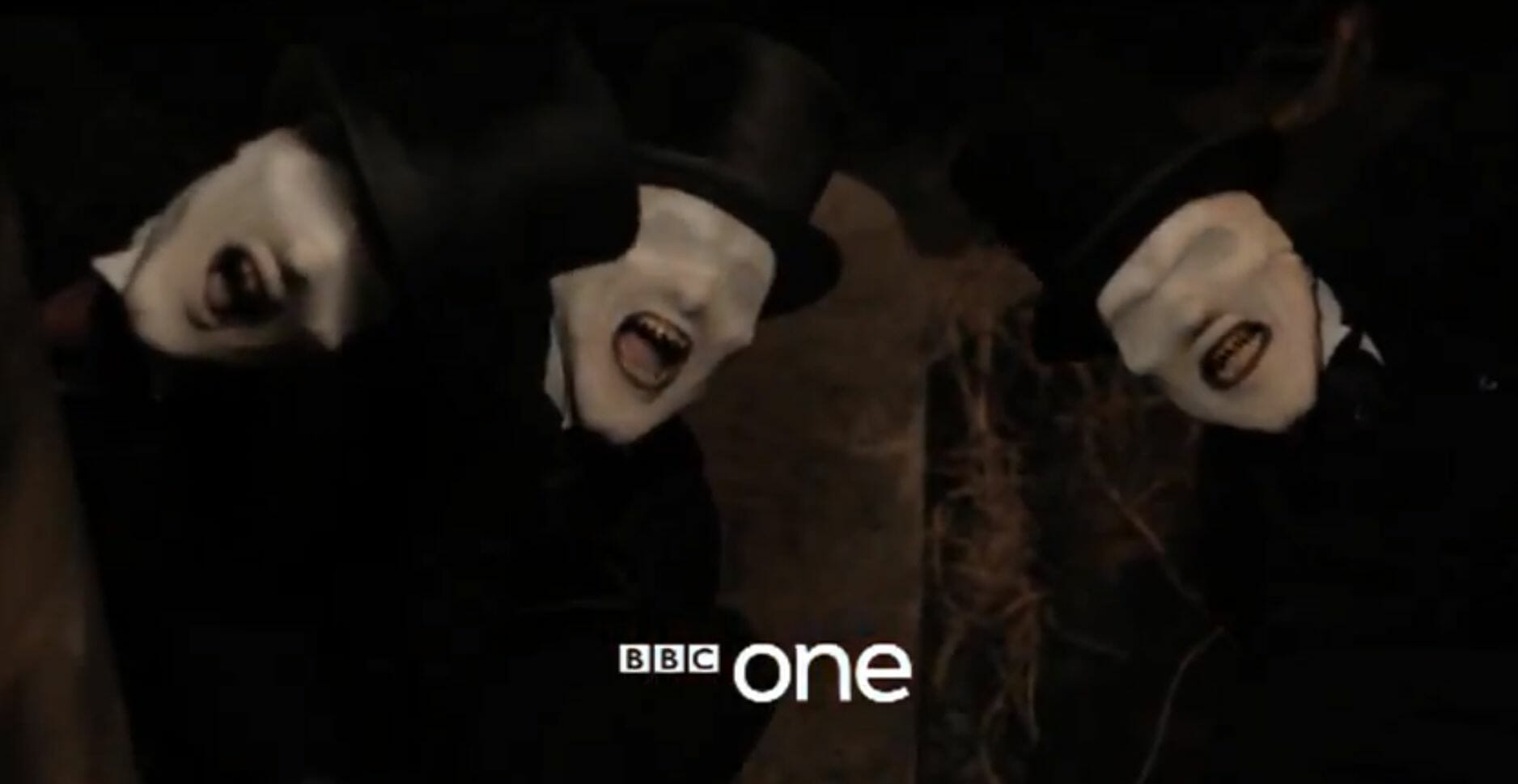 In an interview with Hollywood.com Steven Moffat has said the Clara Oswald mystery will be wrapped up soon.

“You will uncover the mystery of Clara in the next eight episodes,”

“All will be made clear. You’ll get your answer.”

As Shaunna Murphy of Hollywood this will avoid convoluted mysteries like the death of the Doctor/River Song shenanigans.

Meanwhile, Blogtor Who has looked inside the most recent Radio Times magazine and uncovered more information about the second part of series 7.

The Neil Gaiman episode will not be The Last Cyberman after all. The author has written a Cyberman story but it’ll be called Nightmare in Silver instead.

Mark Gatiss’ episode will feature Vastra, Jenny and Strax on an adventure of their own and in which they encounter the Doctor.

We don’t yet have a title for the last episode but it is expected that Alex Kingston will return as River Song. This is the episode in which The Whispermen will appear.

It may be the Whispermen who appear as top hat wearing, eyeless, humanoids in the s7 trailer.

The Whispermen and the Clara Oswald mystery 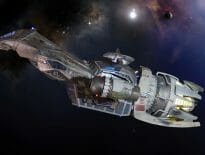 Interviews Monica Valentinelli on the difference between the …