You are here: Home / Geek Stuff / Interviews / Monica Valentinelli on the difference between the Firefly RPG and the Serenity RPG 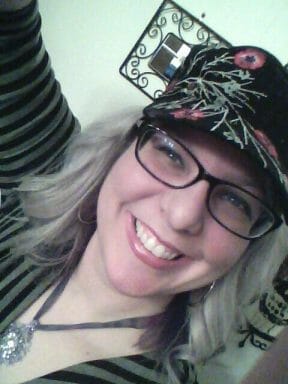 Monica Valentinelli is a game designer, writer, and consultant who will have responsibility on Margaret Weis Productions recently announced Firefly RPG line as both a writer and brand manager. Valentinelli has worked on “All Flesh Must Be Eaten”, “Ninja Burger”, “Strange, Dead Love,” and Posthuman’s Studio’s “Rimward” among others. She was the Marketing Director for Steve Jackson Games and her consulting clients include cartoonist John Kovalic. Her website can be found at: MLVwrites.com.

There was lots of excitement when the Firefly RPG was announced and that was followed quickly by plenty of people wondering what the difference between it and the old Serenity RPG could be. Are you fed up of explaining that already? One more time and with extra special flourish for Geek Native’s readers – what’s the difference?

I think it’s hard for fans who love “Firefly” to see the difference, because both the movie and the show were written by Joss Whedon. Firefly the TV series was produced by Fox; the movie was created by Universal Studios. So, from a licensing perspective, they’re two, separate entities even though they’re part of the same property.

The Serenity Role Playing Game was based on the movie, employed the first iteration of the Cortex system (which is now called Cortex Classic) and was published in 2005. The new Firefly Role Playing Game is grounded in the television series. We’re looking at new system elements, yes, but are also heavily focused on the show.

Am I sick of the question? No, not yet! I’ve got it pre-programmed into my system now. It’ll be important for fans to remember when we start releasing titles, though!

What does your role as Brand Manager for the game entail? Are there strict usage rules and regulations from Fox?

My role is varied, but the best (and hopefully, funniest!) way to think of what I do is “benevolent overlordess.” Right now, I’m putting a system in place that facilitates production and complements my awesome team. For example, one of the hardest things to do is figure out what’s “in bounds” and “out of bounds” to cover. So, for that we’ve got someone working on Project Glowfly; that’s our setting bible. As another, a good outline can help clarify expectations, so we’re finalizing the details on those, too.

I’m also responsible for ensuring these titles are within the boundaries of the Fox license – which means we’re focusing our efforts in and around the television series for the core book. Other titles also have to be pre-approved by Fox as well. My boss on this project is Margaret Weis, who’s very much a part of this game line, too. I guess you could say I have two bosses: Fox and Margaret. Though, if you count the fans, we all have a third “boss.” :-)

Firefly was a show that focused heavily on a set of core characters and portrayed the ‘Verse only in relation to their experiences and beliefs. How on Earth do you capture the essence of the show and yet open up the ‘Verse to allow for other adventures and characters?

That’s partly what we’re working on now and have been for the past six months. We had a period of time where a group of us were focused on the approach for a Firefly game – but still give you freedom to play who you wanted to. More than that would be spoilerific! Since we’re not quite there yet, I don’t want to promise anything right now.

As a general rule, that’s my policy: if I don’t have something in layout that has been signed off and approved? Then I don’t want to announce it. I feel it’s better if I can say with 100% when something is coming than give fans a bunch of promises I’m not sure I can keep. It’s still *very* early yet. 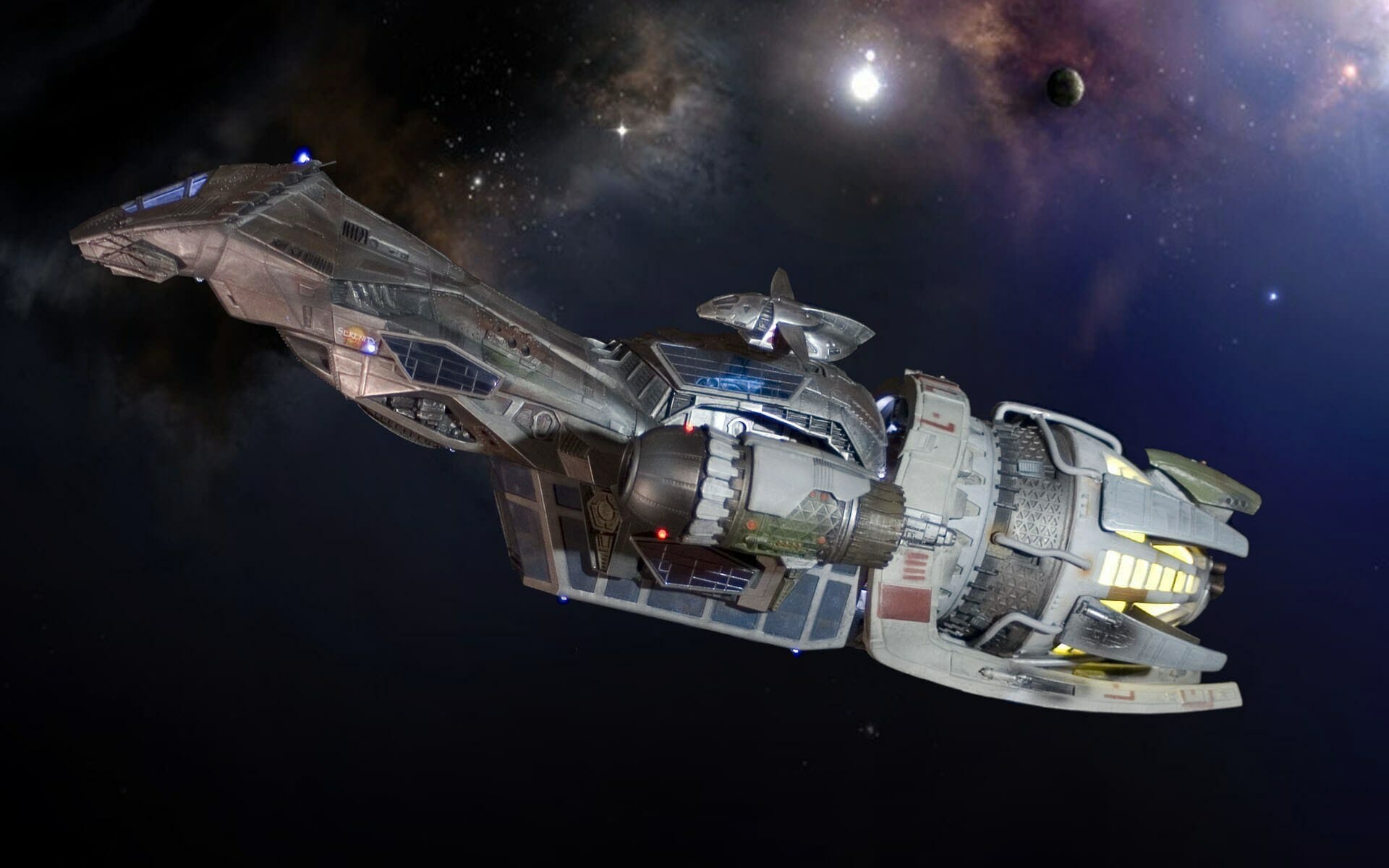 What do you think the biggest differences between a fantasy RPG and a sci-fi RPG are?

Hard question! Let me attempt to answer this one by sharing with you what I think about game design. At their core, every game asks two questions regardless of genre: What do players do when they’re sitting around the table? What does your character do for themselves and for the group? Once you answer those two questions, you will have a strong foundation for a game.

“In Firefly, you’ll join a crew to find a job and keep flying across the ‘Verse in spite of many obstacles.”

Think of these questions as the elevator pitch or logline – but for a game. In Dune, you’ll play a member of the Spacing Guild who’ll work with other diplomats to ensure the spice keeps flowing from Arrakis. In Firefly, you’ll join a crew to find a job and keep flying across the ‘Verse in spite of many obstacles. (e.g. Find a Crew. Find a Job. Keep Flying.)

Then, once a game designer has those questions answered, we extend out from there. System. Pacing. Conflict. Naming conventions. Worldbuilding. Characters. Equipment. Etc. So, from my perspective, the differences between genres are often found in the game’s structural details applied to a specific setting and how you interpret the genre through the story you’re playing at the table.

Do you have any personal goals for the game? What would make the Firefly RPG a success for you?

My personal goal, beyond ensuring that Fox and Margaret are both happy, would be to see and hear people are having fun playing the game. It’d be great if people understood how very, very seriously we’re all taking this; with the visibility of the license, it’s hard to message our own “fandom” as we work so passionately. I would also love it if the Browncoat community would surprise Margaret Weis Productions and show up in costume at GenCon. We’ll be running some games there this year…

Lastly, where should fans go for updates and news on the game?

Creative Directions, which is the design blog for Margaret Weis Productions, will include some of my updates. Even though this isn’t an open development project, I want to share what we’re working on as the line progresses. Where I can, I’ll also dive into the reasons why, too.

You will also find news on the company’s home page as titles get released. 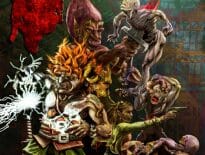 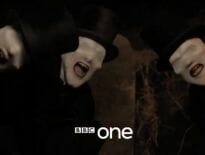