You are here: Home / Books / Inside the mind of a mythos creator: The Art of Neil Gaiman 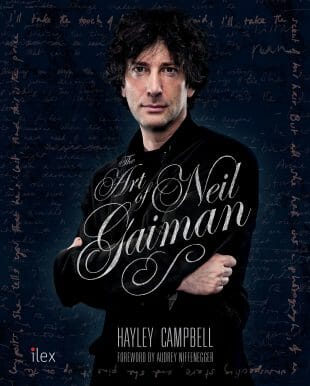 The Art of Neil Gaiman @ Amazon

Neil Gaiman is a geek native. He’s a creator of many favourite novels, comic books, characters, scripts and plenty more. He’s a curator and participant too; active on social media, blogging and part of geek culture.

I’d call Neil Gaiman a “mythos creator” as he is one of those creatives who forge legacies with their projects. Whether The Sandman, Violent Cases, American Gods or one of many others these are concepts that have grown to persist in the minds of readers, offering depth and tempting exploration.

I’ve often wondered what goes on inside Neil Gaiman’s mind. There’s all that creative talent, analysis, hopes and fears. The Art of Neil Gaiman might be the best chance to peer in through the lobes of grey matter and find out. The book is written by Hayley Campbell, who has written for the likes of the New Statesman and The Comics Journal and who is a long-time friend of Gaiman.

The Art of Neil Gaiman is far more than just art – though there are plenty of illustrations in it; some of which are used with permission in this post – as Campbell has been able to ask all sorts of probing questions, rummage the artist’s attic and has had access to never-seen-before manuscripts.

The rest of this blog post does two things; it teases with some samples of Gaiman art, concluding with a video tour of the hardback and shares an interview with Hayley Campbell. Hayley was asked about the book and about Gaiman himself.

Which was the hardest section in The Art of Neil Gaiman for you to put together?

Also the movie stuff was hard because movies are like celebrities: they’re always breaking up with people and marrying new people and there are lies about why they left the last person and lies about who the new person is. Researching that is messy. 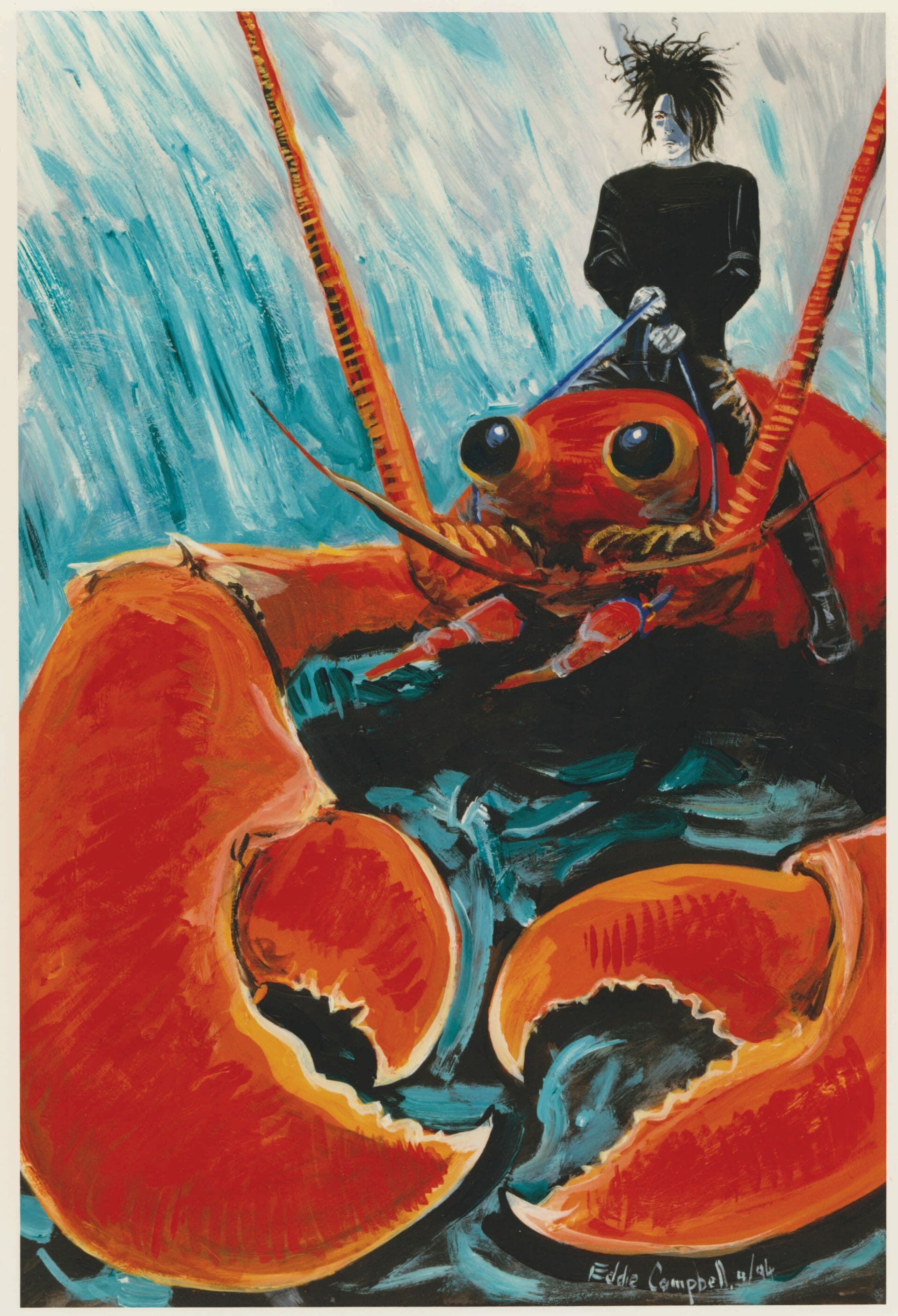 What do you think influences Neil and his work the most?

Music, people, myth, how much sleep he’s had.

Which of Gaiman’s creations is your favourite? Why?

Death. Because look at her.

Which do you think is Neil Gaiman’s most underrated work?

Since I wrote the book he’s started doing humanitarian work, visited Syrian refugees, written about it for the Guardian. I saw him when he’d just got off the plane from Jordan and he looked more broken than I’ve ever seen him. Celebrities do charity work all the time, but I think with Neil it’ll be different. He’s a great listener, and he’s listening. And he’s very good at making things better, or at least trying to. I think right now people probably don’t think of him as a humanitarian but this will be a big new thing. 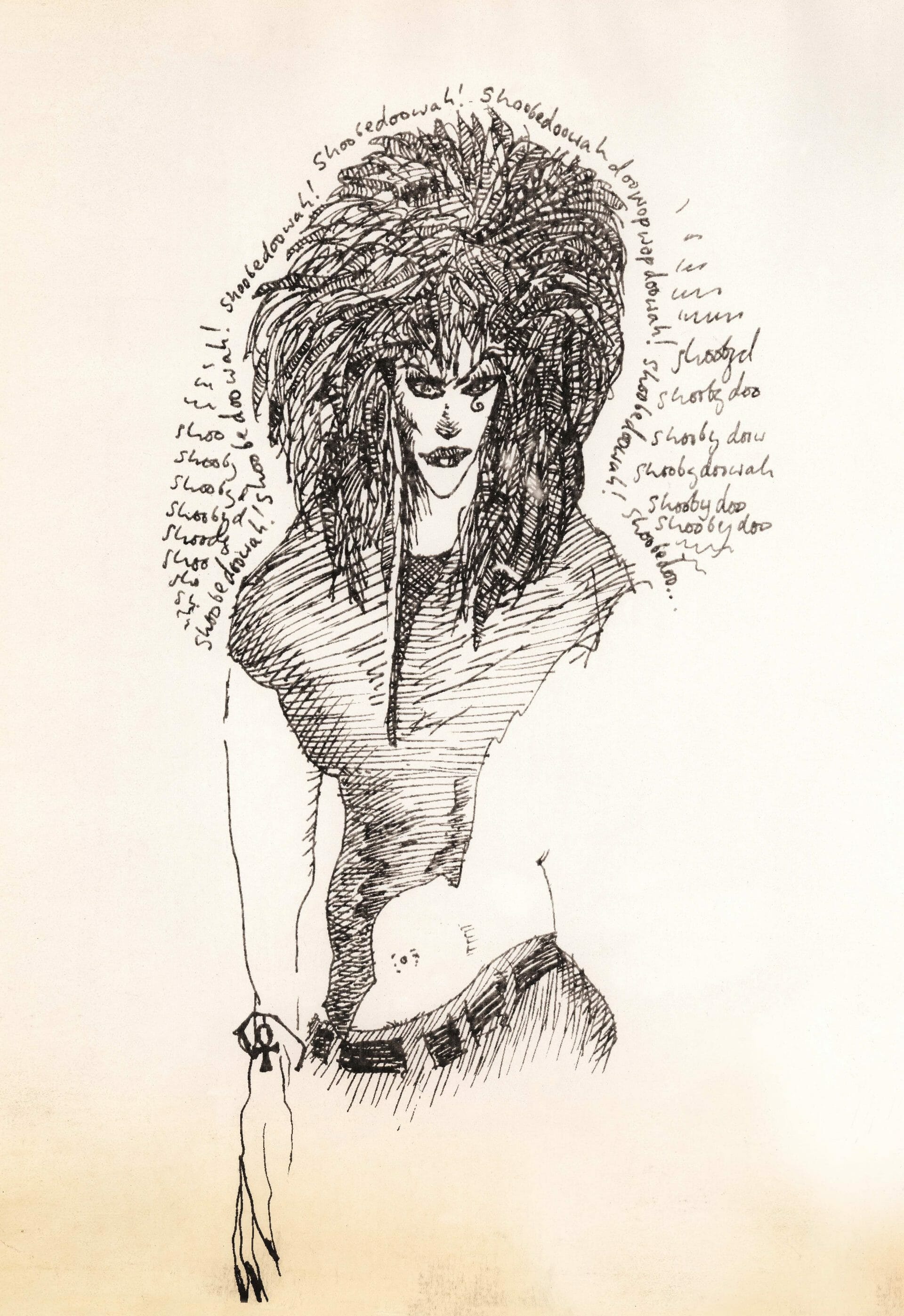 If The Art of Neil Gaiman was five pages longer what would you have added?

If book was five pages longer what do you think Neil would have added?

All the stuff he found after the book went to the printer and phoned me about late at night.

The book ends with a discussion about turning 50. Do you think there will be a sequel?

The Art of Neil Gaiman: The Visual Story of One of the World’s Most Vital Creative Forces can be pre-ordered now. It is expected out on the 14th of July in the UK from Ilex Press. RRP: £25.00

Inside the mind of a mythos creator: The Art of Neil Gaiman 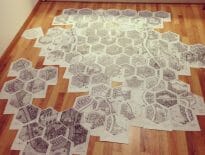 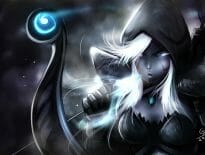